After welcoming the crowd, Larry Dwyer, owner of Connecticut Cult Classics announced that the next event would be an 80’s slasher night on November 12th featuring a double feature of April Fool’s Day and The Burning.

Fans settled in their seats as they were then treated to fifteen minutes of old horror trailers which drew a loud ovation from the crowd.

The first movie shown was the 1982 classic, Halloween III: Season of the Witch. The film, which is the only one in the Halloween franchise which does not feature slasher-icon Michael Myers, stars 80’s legend Tom Atkins as Dr. Dan Challis. The plot revolves around a madman, Conal Cochran (Dan O’Herlihy) who is attempting to murder millions of kids wearing Silver Shamrock masks on Halloween night.

The second movie featured was 2007’s Trick ‘r Treat which is known for its cuddly slasher, Sam. The film is a horror anthology with interwoven stories that are both funny and terrifying brought to you by writer/director Michael Dougherty, who was also just announced as the writer of Godzilla 2.

As the crowd filed out of the Strand, a buzz was in the air about the next time they can watch cult classic films on the big screen.

More information on the next film event can be found on the Connecticut Cult Classics website. 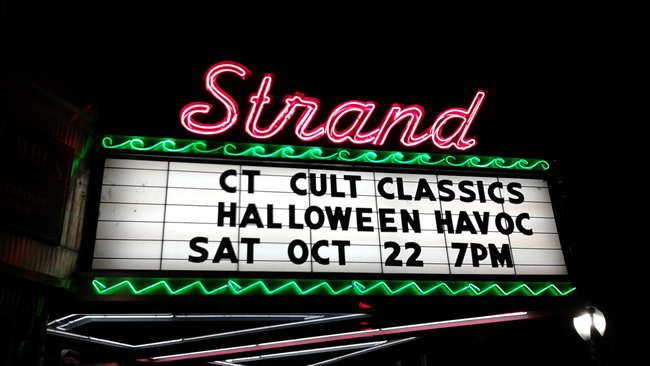 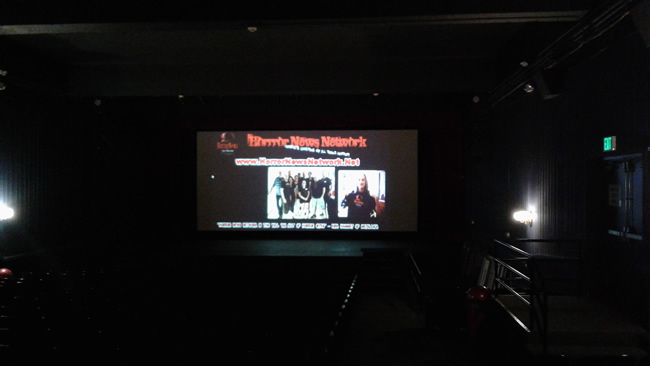 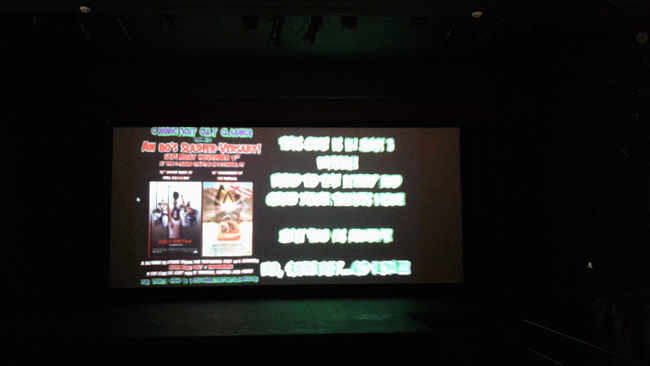 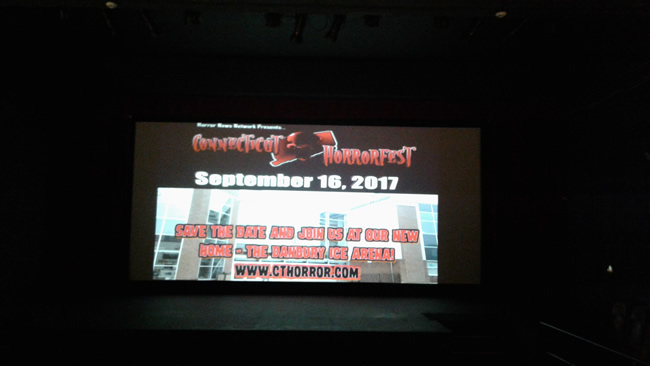 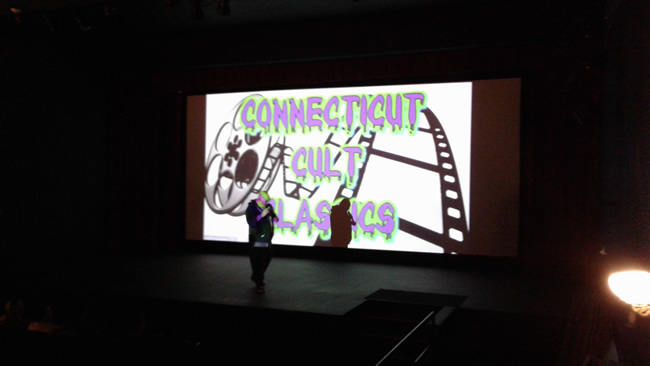 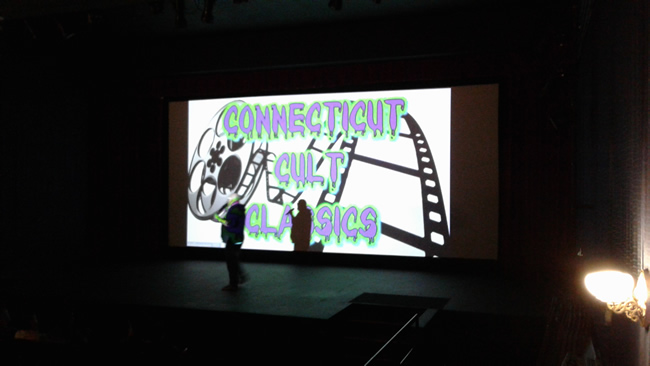 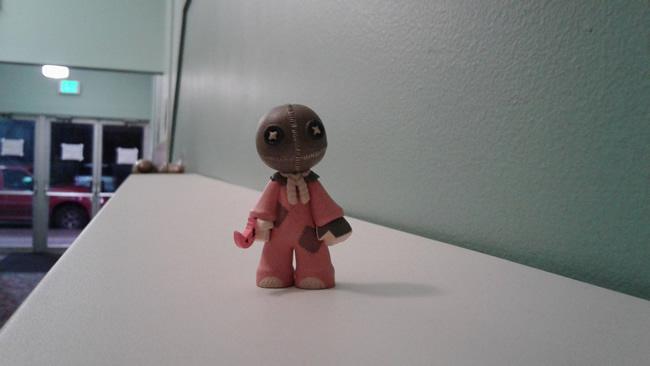 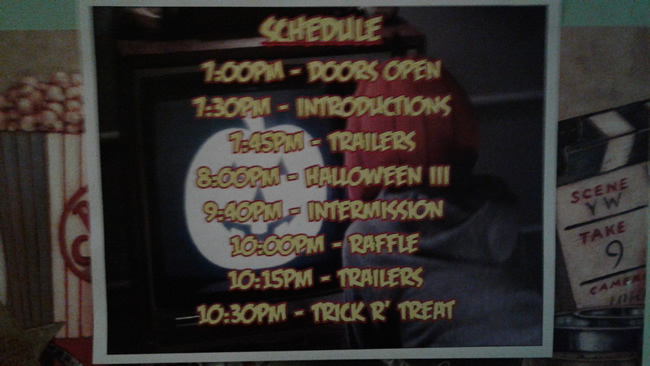 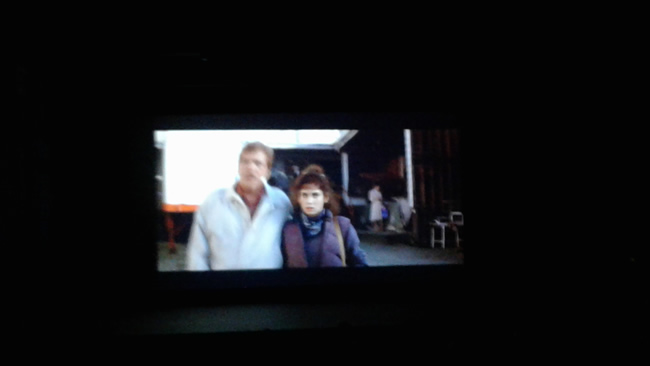 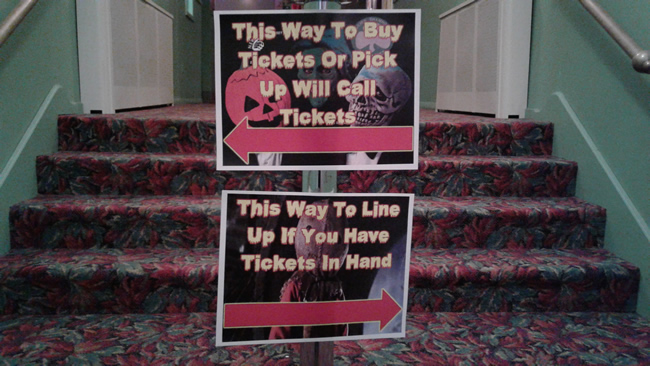 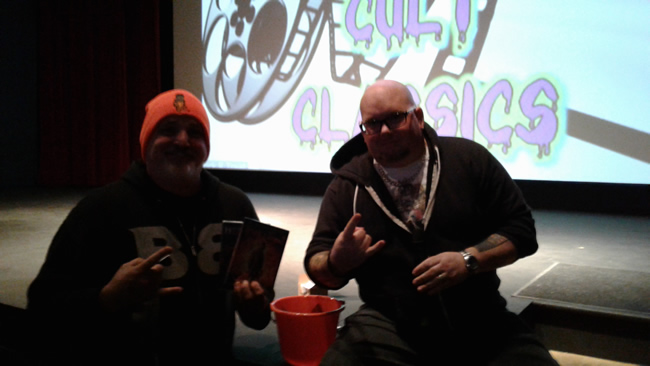 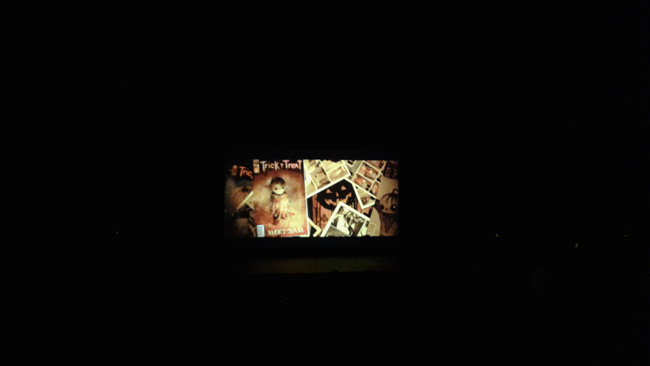 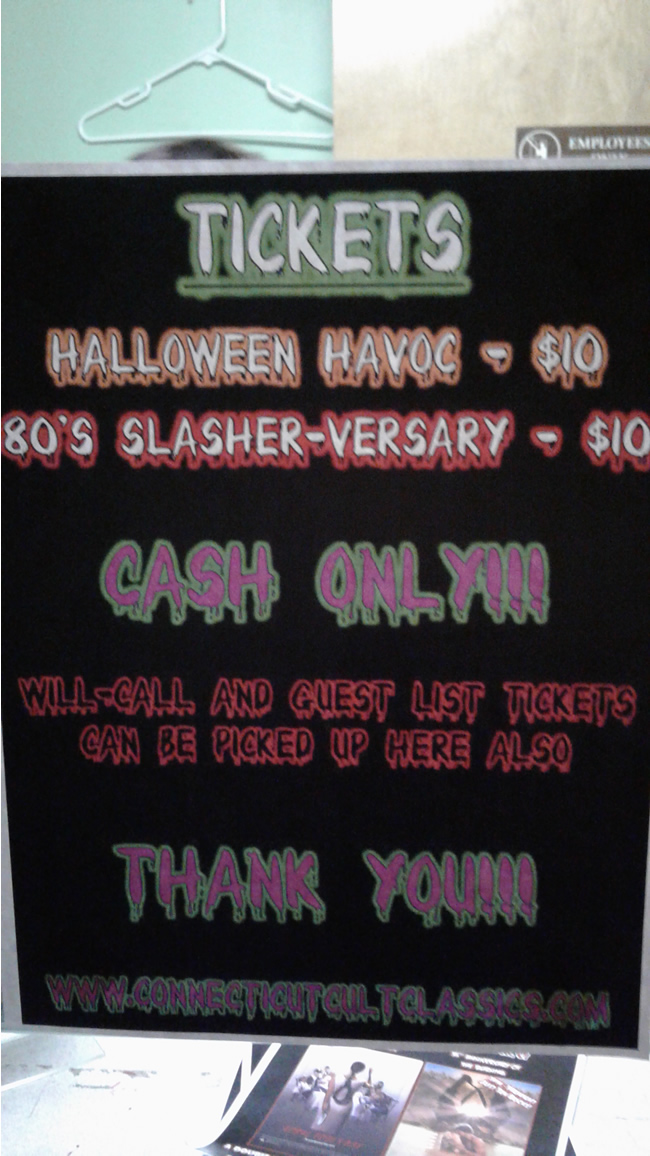 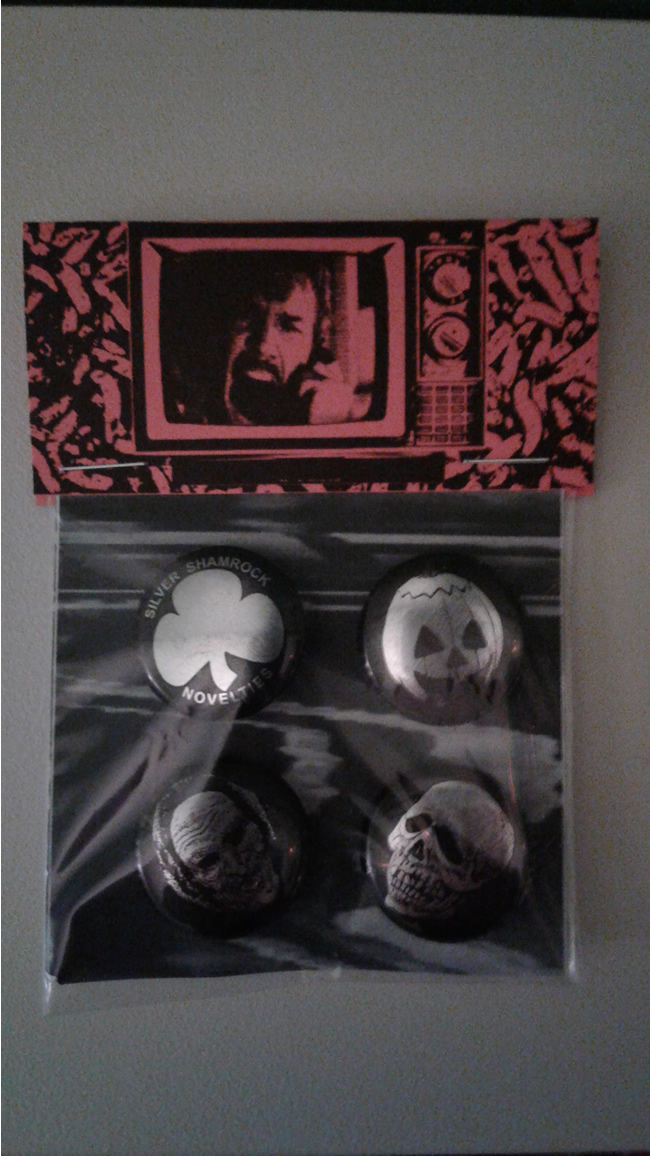 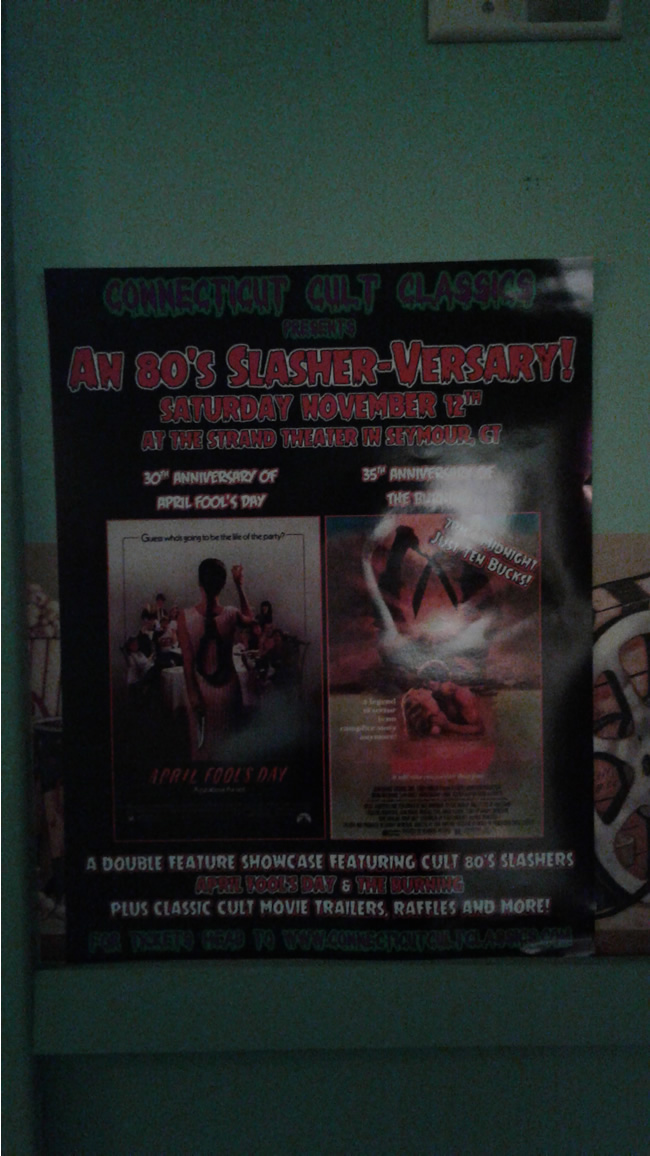