What do Juliette, Adalind, Truble and Rosalee have in common? They’re the women in the life of Portland’s own Grimm, Nick Burkhardt, and they’re about to cross paths in a way they’d never expect! Set during the tumultuous fourth season of the hit television show, Juliette’s struggles to come to terms with becoming a Hexenbiest draw her into conflict with a new Wessen threat, and she finds she has nowhere to turn except her most hated enemy, Adalind! That’s right, the woman who impersonated Juliette and slept with Nick!

Expected to arrive on September 14. 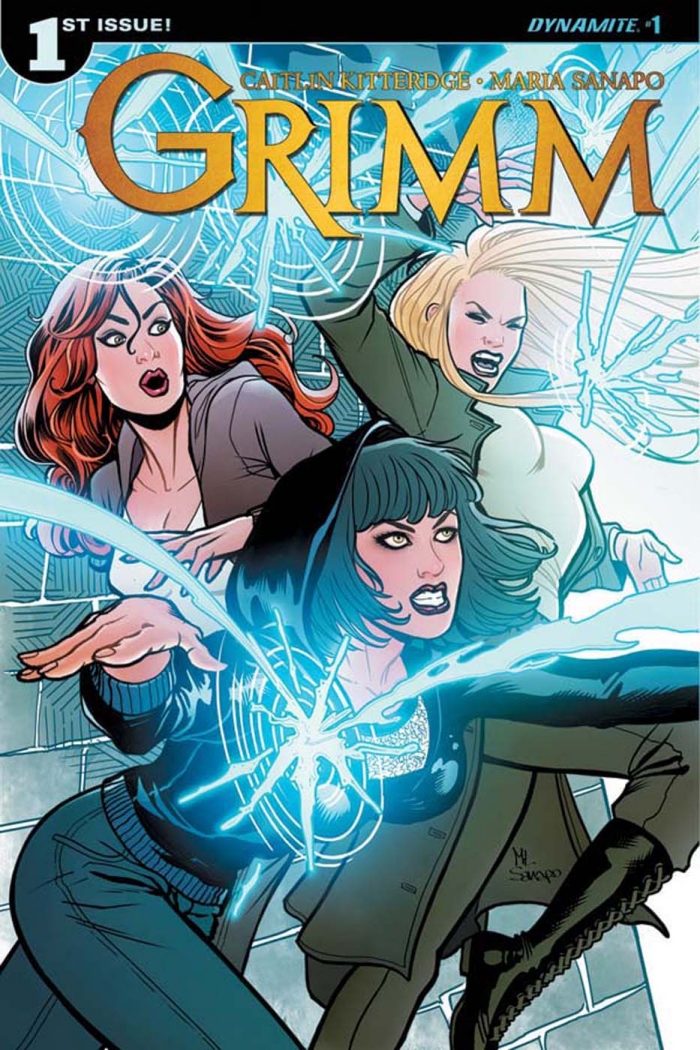 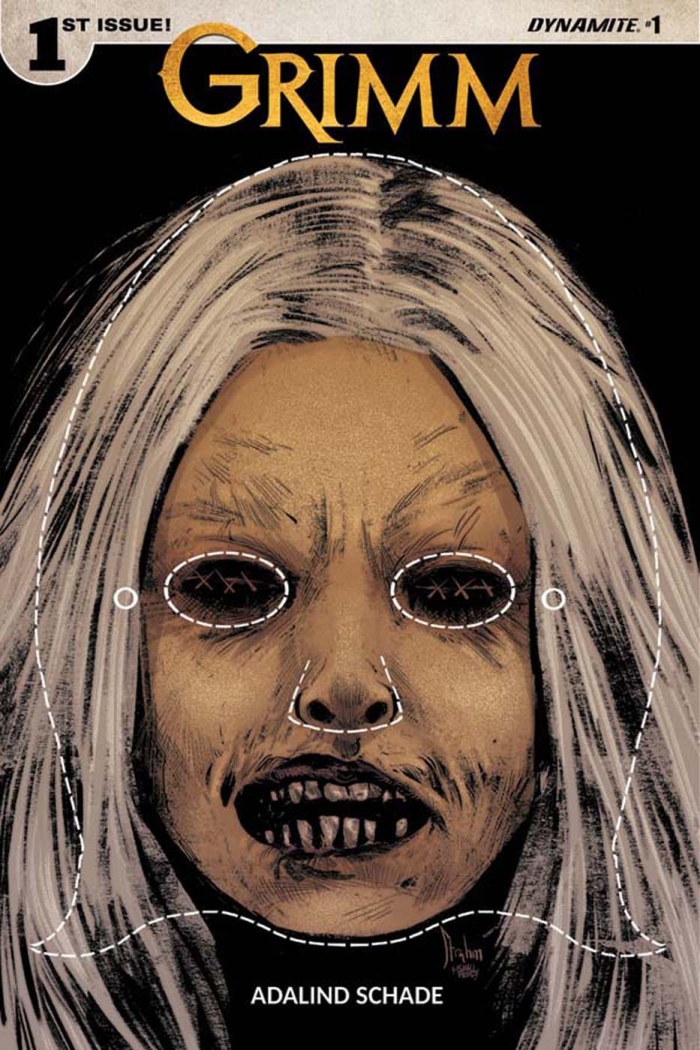