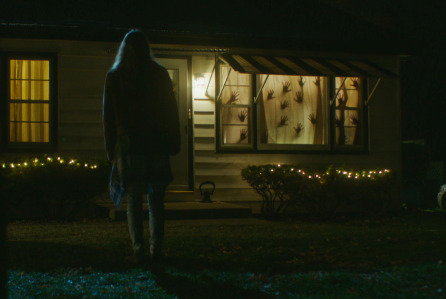 Gravitas Ventures has bought the North American rights to ‘Anguish’. They paln to release the supernatural thriller on VOD and in theateres December 18.  Inspired by true events, the story follows a tenn girl named Tess who comes to realize that what she thinks is psychological problems is actually a supernatural ability that she possesses.  Now she must decide to take her body back or allow a soul to permanently possess her.

It stars Ryan Simpkins, Karina Logue and Annika Marks. Sonny Mallhi wrote and directed the film, which is his directorial debut.  He also produced the film with Guy Danella though Candlewood Entertainment. Deepak Bajaj and Madan Popli execuctive produced.

Ten Things You Might Not Know About … Disney’s The Legend of Sleepy...
Scroll to top