This year also happens to be Godzilla’s 65th anniversary for the original film. In 1954, “Godzilla” was released and was the first of dozens of movies about the giant monster, as well as several comics and video games. To celebrate this long-lived yet prehistoric creature, the parent company, TOHO, has plans to host a booth dedicated to the Kaiju at San Diego Comic-Con with photo opportunities, live mural painting, and a variety of props including the actual suit used in “Godzilla 2000.” An exclusive from Bandai that will be available to attendees is the “65th Anniversary 1954 Godzilla Deluxe Vinyl Figure” which is a 6.5-inch-tall recreation of original Godzilla. The item will retail for $30 and will be available at SDCC in limited quantities daily. 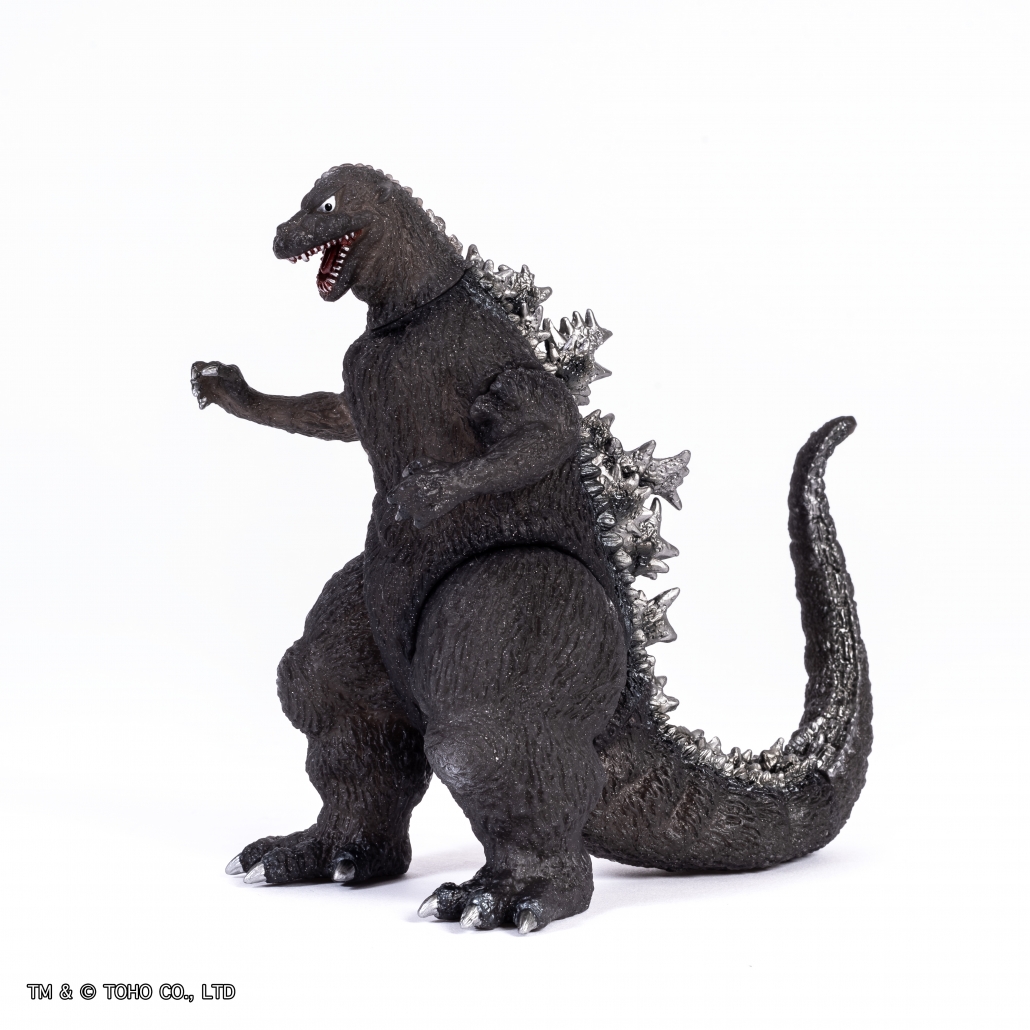 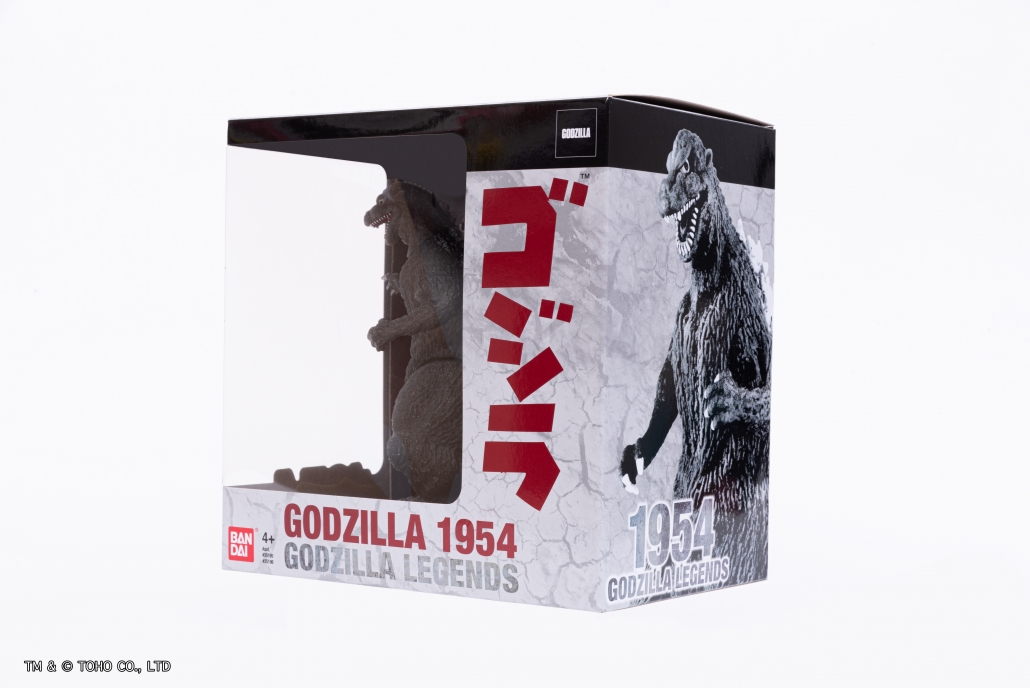 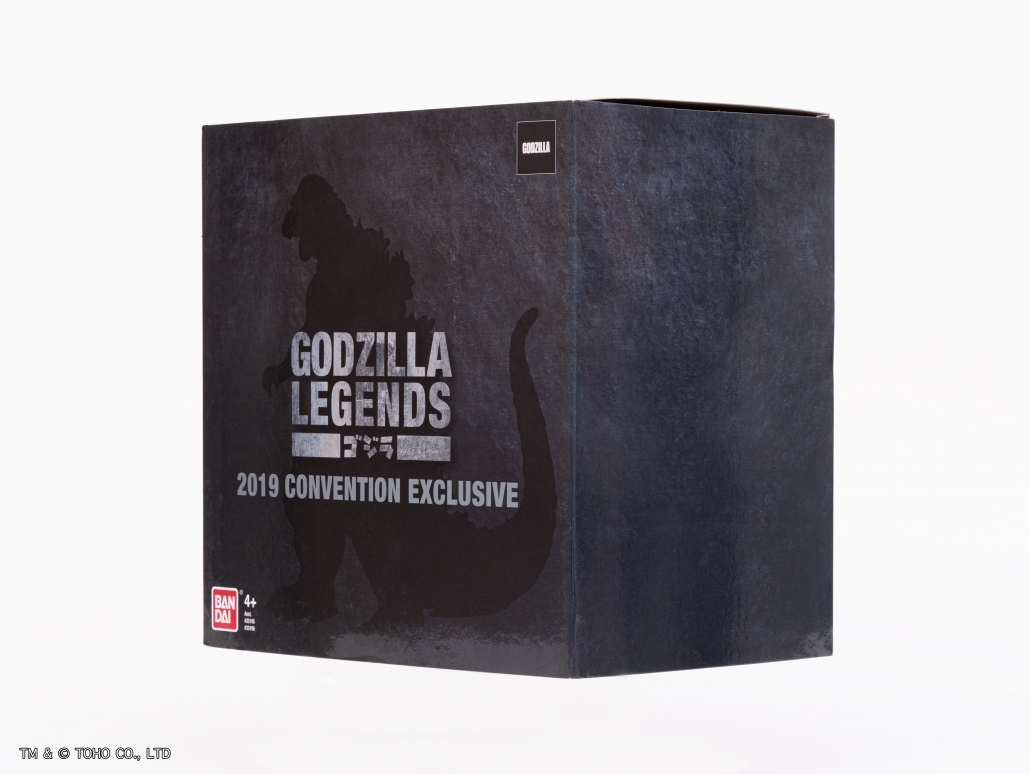