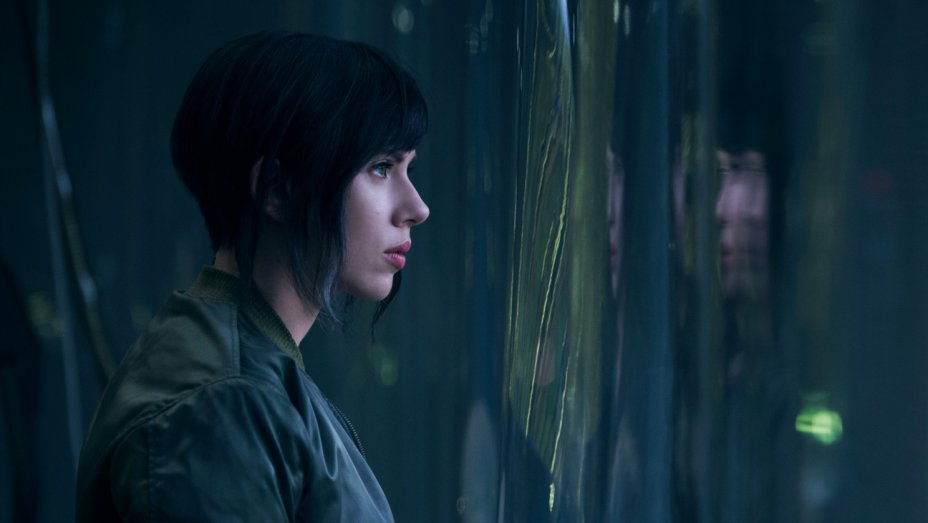 Ghost in the Shell Rated PG-13 by MPAA

The 1995 anime classic, Ghost in the Shell received an “R” rating when it was first released in the United States. Beyond some of the usual triggers which typically warrant such a rating, the general bleak and existential nature of the story make it one that would be difficult to imagine in the format of a mainstream “PG-13” blockbuster. But DreamWorks has a lot riding on the film’s big budget remake, which is due in theaters on March 31st. After much speculation, it has been officially revealed that the MPAA has rated Ghost in the Shell (2017) “PG-13” for “intense sequences of sci-fi violence, suggestive content and some disturbing images.”

While the news may be disappointing for mature moviegoers who were hoping that the film would not pull any punches, it’s hardly surprising. Earlier this month, China Film Insider reported that the film had passed Chinese censors for release in Chinese cinemas. Studios hoping to seek lucrative international markets are sometimes happy to make the cuts necessary to secure a foreign release. Ghostbusters (2016), for example, did not pass Chinese censors and it underperformed globally. Although Logan is a hard “R” in the States, it underwent significant content cuts and shed 14 minutes of footage to make it to Chinese cinemas.

Beyond the international marketplace, studios are less and less likely to risk earning an “R” rating on domestic releases due to the fact that it limits the number of potential moviegoers from being able to buy tickets to see the film. Some thought this mindset would change due to the incredible success of Fox’s Deadpool, but that phenomenon is surely the exception to the rule. While there are no budget estimates available for Ghost in the Shell at this time, the budget is obviously larger than the budget for Deadpool; and the larger the budget, the greater the chance the studio will do whatever it can to secure a “PG-13” rating.

Lucy, Scarlett Johansson’s other sci-fi movie with adult themes, proved that moviegoers were willing to head to the theaters to see Johansson in this kind of role. The film earned approximately $463 million worldwide on a budget of $40 million. But once again, the budget for Ghost in the Shell is likely 3-4 times the budget for Lucy, which accounts for DreamWorks playing it safe for the rating.

With the film releasing next week, fans and analysts will know soon enough whether this gamble with content pays off. While the MPAA rating for the film has no correlation to the quality of the film itself, it does come with a guarantee of what fans will (and won’t) see in the picture. HNN staff writer, Nick Banks, calls it a “safety net”… a promise to the viewer that a film will go far, but only so far given the limitations of the MPAA rating. While Kong: Skull Island certainly pushed the limits of violence in a “PG-13” action flick, it played the gore off as comic-booky fare rather than the kind of dystopian physical and psychological carnage that Ghost in the Shell is known for.

Stay tuned to Horror News Network for more coverage of Ghost in the Shell as it breaks!

Kong Reigns at Box Office; Get Out Continues to Roll

Check Out the First Official Trailer for Ghost in the Shell!