Horror fans, rejoice: Three classics are heading your way in SteelBooks just in time for the Halloween season.

Evil Dead, Evil Dead 2 and the original Halloween will be released in 4K Ultra HD Blu-ray SteelBook sets for your viewing pleasure this fall, according to comicbook.com.

Both offers will be on store shelves Sept. 29. Details on any special features have not been announced at this time, but they should still make great additions to your collection.

These editions of Evil Dead and its sequel–with a price tag of $27.99–come on the heels of the announcement, as reported here in Horror News Network, that the franchise will continue with Evil Dead Rise. This installment–helmed by director Lee Cronin–will not feature Bruce Campbell’s Ash Williams character, but will likely instead go with a female protagonist.

Evil Dead–the original 1981 movie written and directed by Sam Raimi–introduced Williams in the story of five college students vacationing in a remote cabin where they encounter demons and spirits that horribly possess them. Evil Dead 2–the 1987 sequel by Raimi–returned Williams to a new set of supernatural problems.

The original 1978 Halloween film that spawned the successful franchise–and Jamie Lee Curtis’ career–also is available in a SteelBook set on Sept. 29 for $19.99. This classic–directed by John Carpenter, who co-wrote the screenplay with producer Debra Hill–brought Donald Pleasence as Dr. Sam Loomis together with Curtis’ Laurie Strode to combat the menace of Michael Myers. 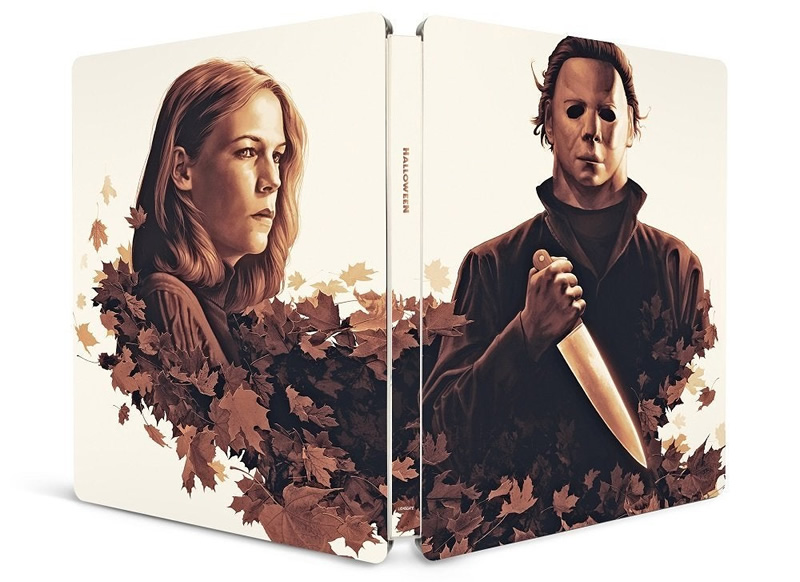 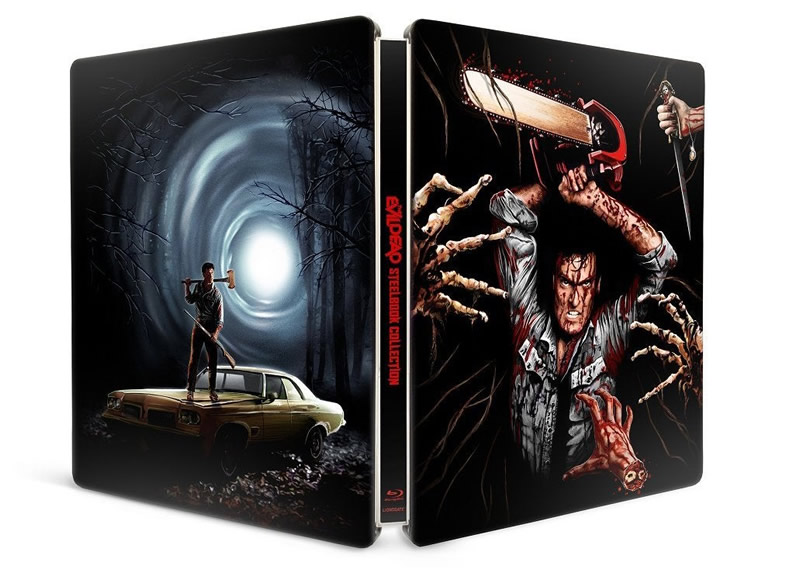 When it comes to filmmakers, none other has made as much an impact on a particular genre as John Carpenter has for Horror. Now...
Read more