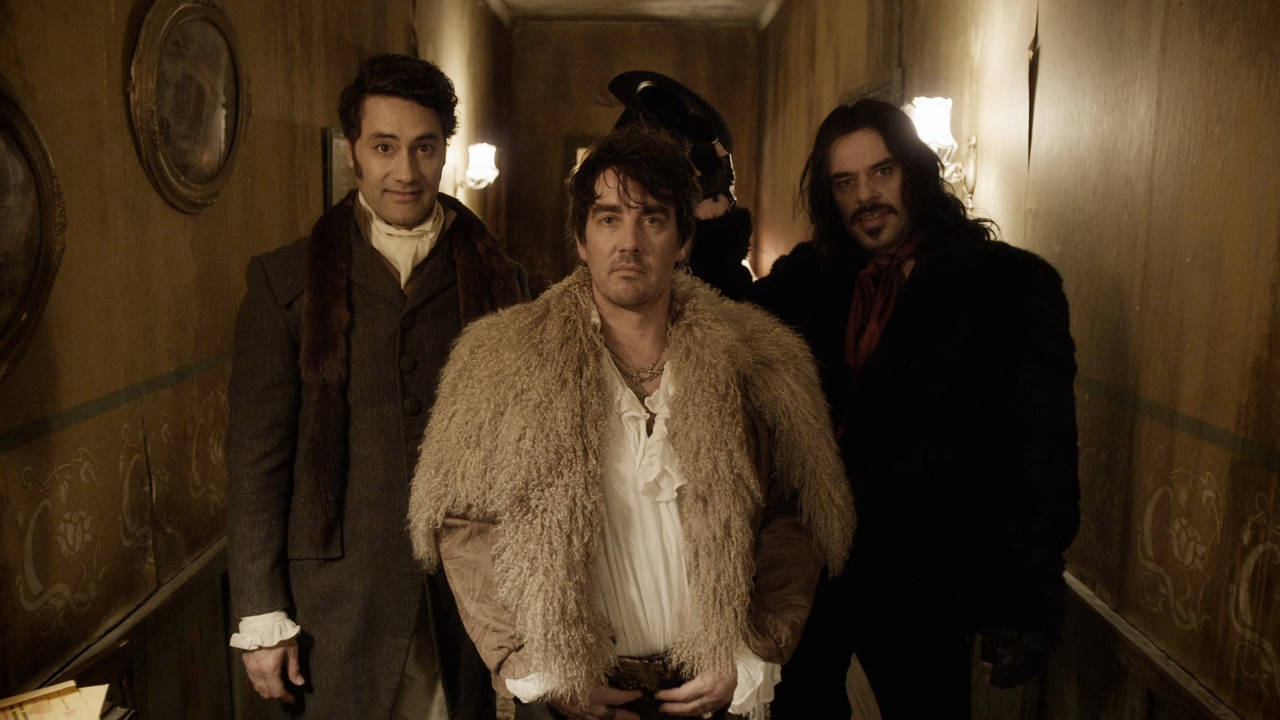 Variety reports that FX has entered a pilot production commitment to develop a new series based on the popular film. Clement will work on the series as an executive producer and writer, and Waititi will serve as an executive producer and director. The new series will consist of half-hour episodes and it will star Kayvan Novak, Matt Berry, Natasia Demetriou, and Harvey Guillen.

What We Do in the Shadows will feel right at home at FX. The network is home to dark and edgy programs like American Horror Story, Taboo, Legion, Fargo, and The Strain.

In addition to the upcoming television show, fans of What We Do in the Shadows can also look forward to a return to the big screen in the form of a proper sequel. Currently titled, We’re Wolves, the film will focus on a pack of werewolves from the original film. Between both projects, Clement and Waititi certainly have their hands full!

Stay tuned to Horror News Network for more details on these exciting projects as soon as they break!