In a time when 1980’s pop culture is making a total resurgence, it makes sense that a film score from that era would be released on vinyl now. Fittingly on the weekend of the title’s sake, news came out that Friday the 13th Part VIII: Jason Takes Manhattan is getting the vinyl treatment for the first time from Waxwork Records.

According to the company’s web site, Waxwork Records sourced the complete score by Fred Mollin from the original 1989 master tapes. For the release they were taken from the vaults at Paramount Pictures then restored and re-mastered for vinyl. 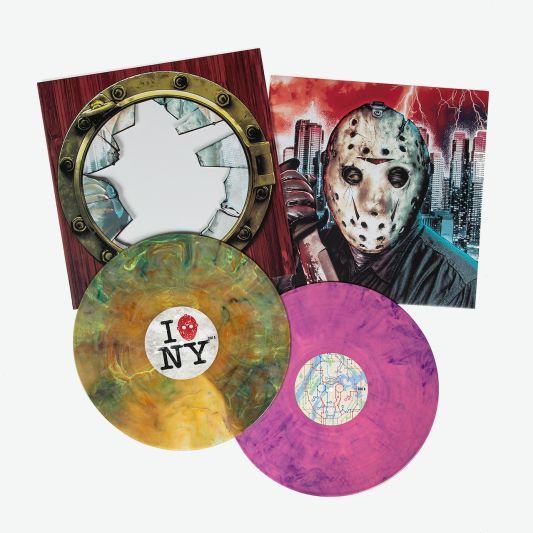 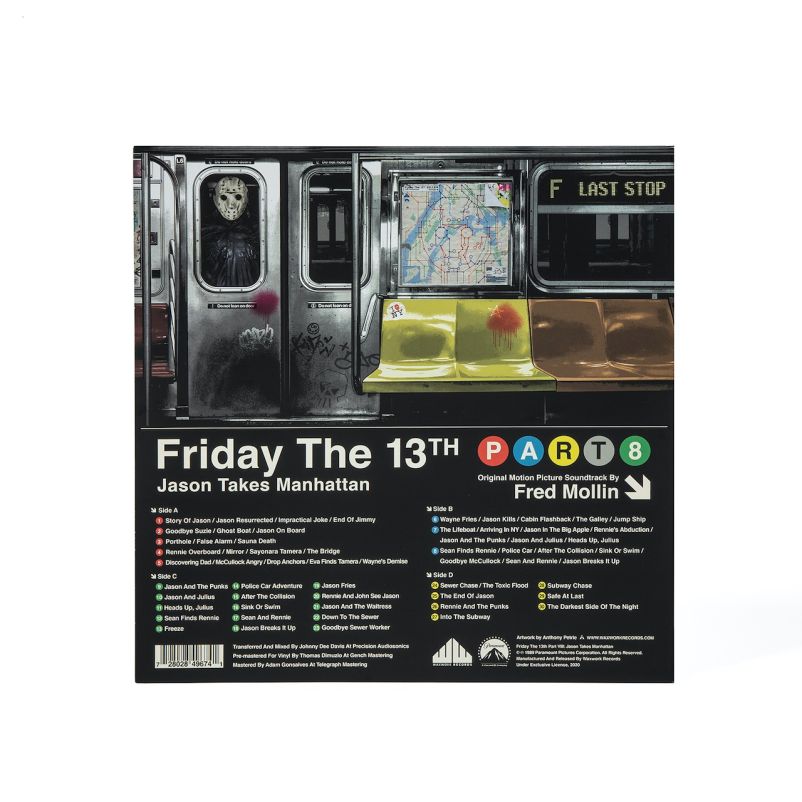 Although Waxwork is currently sold out through their site, pre-orders are ongoing.

Check back soon for more! Click here for more on Friday the 13th.

Final Patch Announced And Servers To Be Decommissioned For ‘Friday the 13th: The Game’

All good things must come to an end and unfortunately that includes Friday the 13th: The Game. On the official game forum, the lead...
Read more

Looks like Warner Bros. is taking a short break from reinvigorating its DC Universe to focus on their horror fan base.  In a press...
Read more

'Tis the season to be jolly alright, now that the sandal company ISlide has joined Warner Bros. Consumer Products to create specialty footwear for...

Peter Dinklage To Headline Reboot Of ‘The Toxic Avenger’