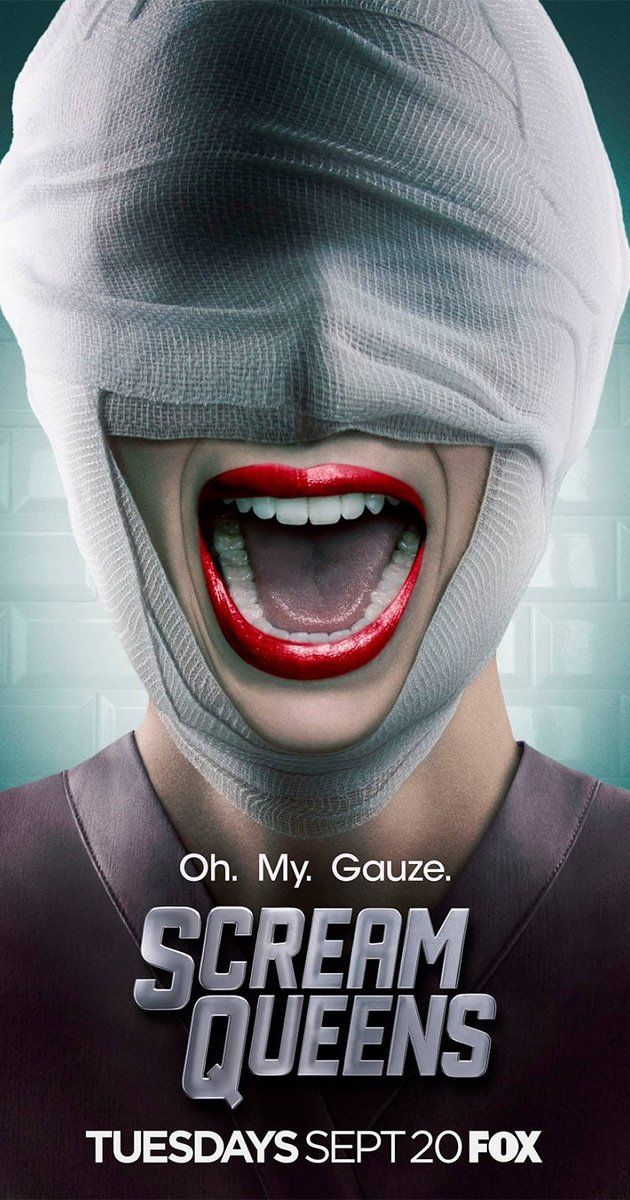 Fox’s Scream Queens will not experience the same miraculous renewal that The Exorcist received on Friday. Fox co-chairman and CEO Gary Newman confirmed the news this morning on a conference call, according to The Hollywood Reporter.

Here’s what Newman had to say:

Scream Queens was an anthological series. It feels as if it was a compete story. We have no plans at this point to go back there and tell more stories so we won’t be seeing Scream Queens this season.”

This statement contradicts the fact that Season Two ended with a surprise cliffhanger, which will never be resolved at this point. Jamie Lee Curtis took to Twitter to thank fans of the franchise and offer this tongue-in-cheeck resolution to the series:

2 the fans & friends in front of & behind the mask I thank u 4 a fun & funny run. It was me all along after all! ???. @ScreamQueens pic.twitter.com/fUeaAsmavt

The news comes just ahead of Fox’s 2017 Upfronts, which also saw the cancellation of Sleepy Hollow after four seasons. Despite Scream Queens‘ impressive pedigree, the Ryan Murphy-led franchise failed to click with viewers. The show averaged a 1.0 rating among the coveted viewership of adults aged 18-49, and it’s “live plus 7” viewership averaged around 2.3 million viewers.

Stay tuned to Horror News Network for more information on Scream Queens and American Horror Story as it breaks!