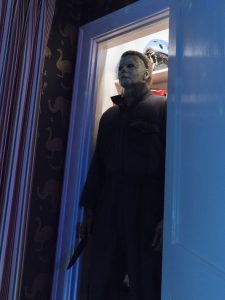 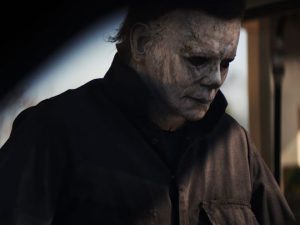 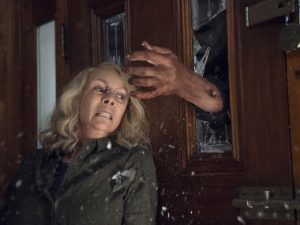 He's coming...and he looks upset. That would be Michael Myers in a new photo--from the upcoming Halloween Kills--that was released this week courtesy of Total Film, as...
Read more

David Gordon Green is building himself a horror resume for the ages. The filmmaker behind 2018's Halloween--as well as the upcoming Halloween Kills and Halloween Ends--reportedly is in talks to helm...
Read more