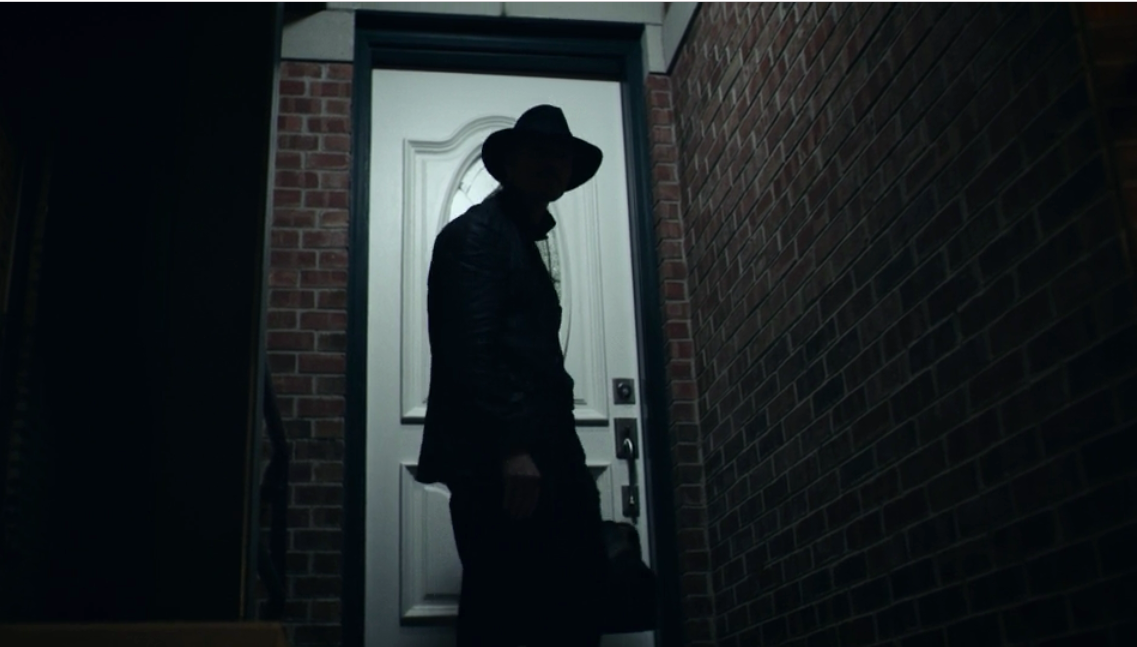 The Exorcist: The Series “Let ’em In” Episode Review

Episode Three of Fox’s The Exorcist, titled “Let ‘em In,” marks the moment that the series has begun to truly prove itself as a new show that deserves to be watched and taken seriously by horror fans and horror scholars alike. While the first two episodes contained a mix of things that worked and things that needed improvement, “Let ‘em In” contains strong performances from the filmmakers and the actors which demonstrate a knowledge of the source material and a willingness to forge new paths in storytelling.

The craftsmanship of the directing and editing of the series continue to raise the bar for the kind of work that can usually be seen on a network television show. The episode opens with a look into Kat’s (Brianne Howey) car accident. Through clever cinematography and editing, the viewers take in more details about the nature of Kat and Julia’s relationship just before Julia is killed in the crash. As the characters’ feelings continue to be exposed, the camera shows us less and less of Julia… the only glimpse we see is that of the horrific effects of the accident. The episode also contains numerous practical effects that portray the bond tightening between Casey (Hannah Kasulka) and her demonic captor. It is clear that the scenes are being presented with thought and care. Michael Nankin directed Episodes Two and Three, so hopefully these traits will continue in the upcoming episodes which may not be directed by him. 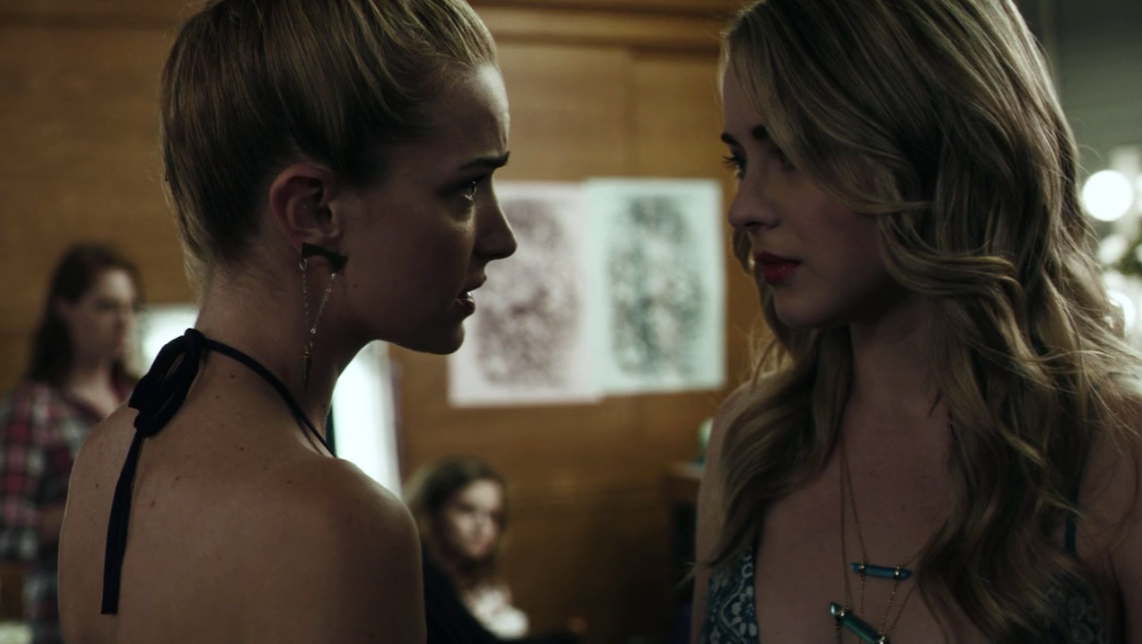 While all of the actors and actresses have been consistently delivering top performances throughout the series, it is clear that Kat and Casey are the stars of this episode. The revelation that Kat’s love for Julia grew beyond a platonic connection allows greater insight into why she still hasn’t recovered from the accident. Furthermore, the friction within Kat and Casey’s sisterly relationship is beginning to manifest in numerous ugly ways. Earlier in the season, their bond seemed light and casual, but Casey harbors some resentment and jealousy towards her sister, which might have helped to pave the way for her ultimate possession.

Speaking of possession, this episode presented a couple of scenes that felt distantly related to the famous 1973 source material while holding their own as new storytelling. The demon is taking over Casey in ways that harken back to Regan’s theatrical possession, but these elements are often manifesting in much more intense and surprising ways. Because Hannah is a lot older than Regan was, an adult audience can find more ways to sympathise with her rather than instinctively feel the need to protect her like a child. The series continues to push the limits of what kind of content is appropriate for a TV-14 network show, and it achieves numerous shocks through the use of suggestion and clever camera and editing work. 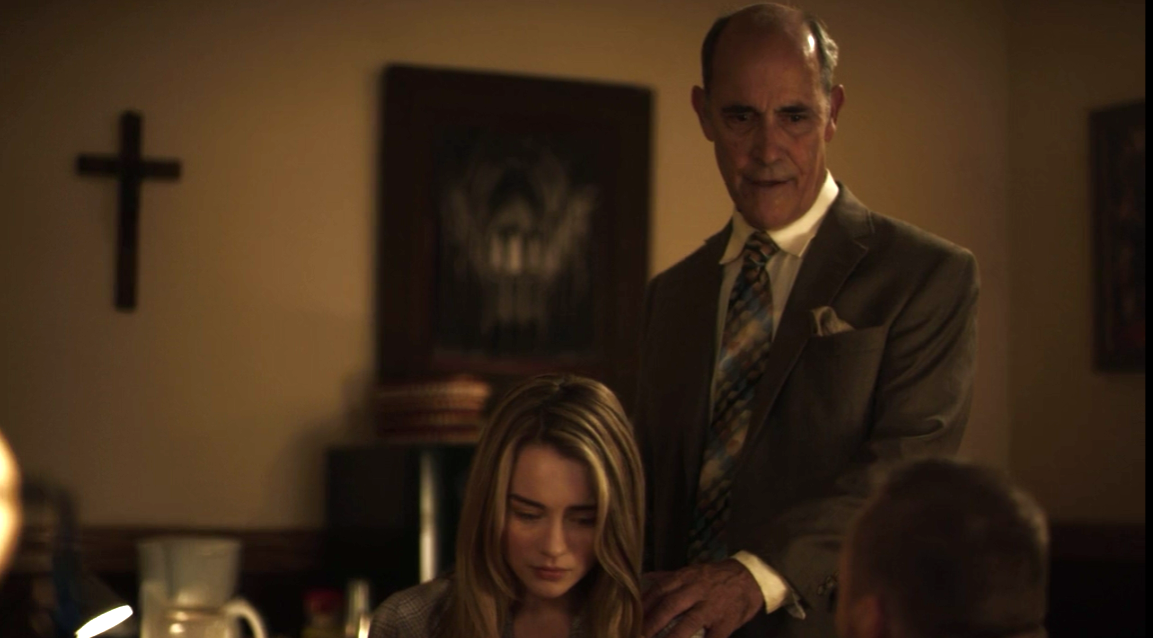 Against numerous odds, The Exorcist is quickly becoming one of the strongest horror shows currently airing on television. “Let ‘em In” digs deep into the characters and sets the viewers up for a true emotional investment as the story progresses. One scene showcases an early confrontation between Father Marcus Keane (Ben Daniels) and the demon which is sure to whet viewers’ appetites for what’s to come. Based on their first exchange, the series could be building towards something truly intense and climactic. Hopefully the show will maintain this level of quality.

For in-depth analysis and critique of the first two episodes of The Exorcist, click the links below:

Episode 1: “And Let My Cry Come Unto Thee”