The End is Nigh! Resident Evil: The Final Chapter Trailer Released 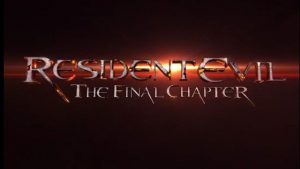 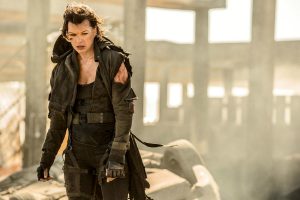 The trailer reveals a plot, which brings Alice full circle with her return to Raccoon City and more specifically, The Hive. Paul W.S. Anderson once again takes the helm, directing RE veterans Ali Larter, Shawn Roberts and Iain Glen. The 2 minute, 35 second peek shows a return to the dark tone of the earlier films combined with the high-energy action of the later installments.

Checkout the trailer here and leave your comments below:

Since 2021 looks to be jam-packed with blockbuster films all throughout after being delayed from this year, Paul W.S. Anderson's Monster Hunter might just...
Read more

For fans, Resident Evil getting a faithful adaptation of its source material would surely be exciting and according to an article on Deadline, there...
Read more