This week’s DVD & Blu-ray releases include a Collector’s Edition of The Return Of The Living Dead and Bad Moon on Blu-Ray.
You can view the complete list of this week’s horror releases below.

The Return Of The Living Dead [Collector’s Edition] [Blu-ray] 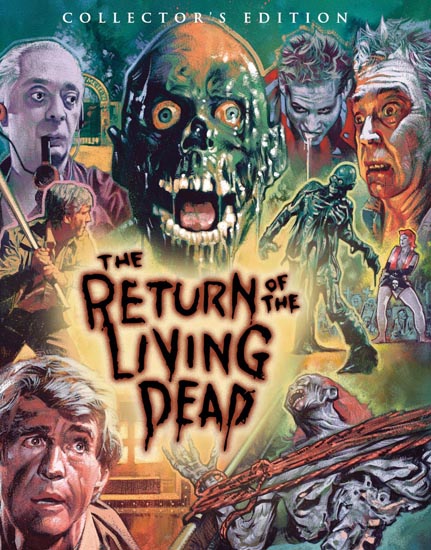 Starring: Thom Mathews, Clu Gulager, John Philbin
Synopsis: On his first day on the job at an army surplus store, poor Freddy (Thom Mathews) unwittingly releases nerve gas from a secret U.S. military canister, unleashing an unbelievable terror. The gas re-animates an army of corpses, who arise from their graves with a ravenous hunger… for human brains! And luckily for those carnivorous cadavers, there is a group of partying teens nearby, just waiting to be eaten! 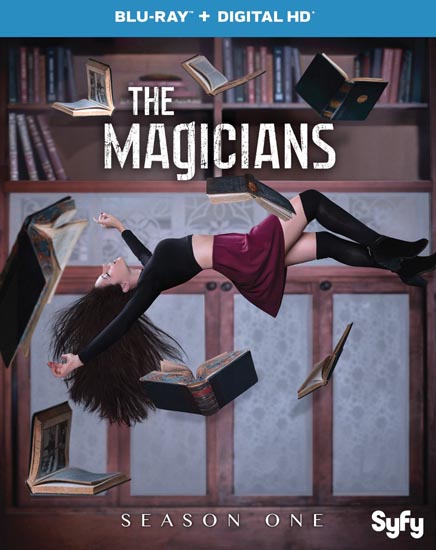 Synopsis: Based on Lev Grossman’s New York Times best seller, The Magicians centers on Quentin, a brilliant grad student chosen to attend Brakebills University for Magical Pedagogy, a secret upstate New York university specializing in magic. He and his 20-something friends soon discover that the magical fantasy world they read about as children is all too real – and poses grave danger to humanity. 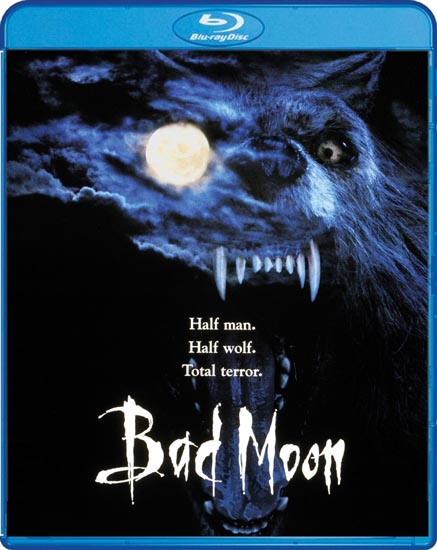 Synopsis: Full, crescent, quarter…each is a Bad Moon for Ted Harrison. By day, he’s a photojournalist visiting family in the Pacific Northwest. By night, he transfigures into a horrific half-human: a werewolf. Dead men tell no tales, so Ted’s sure he alone knows about his vile double life. The secret, however, may be out. The family dog Thor, devoted to defending the household, has his suspicions.

Writer/director Eric Red (Cohen and Tate, Body Parts) delivers a new infusion of thrills with this red blooded shocker. Michael Pare (Streets of Fire) portrays Ted, hiding his accursed condition from his sister (Mariel Hemmingway, Lipstick, Star 80) and nephew (Mason Gamble). What better way to hide it than to create suspicion that the local killings are the work of another: especially if that other is the family’s all-too-wise German shepherd! 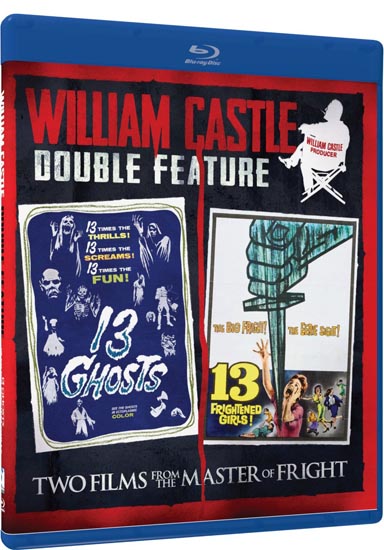 When an eccentric uncle wills a huge, ramshackle house to his impoverished family, they get the shock of a lifetime. Their new residence comes complete with a spooky housekeeper, plus a fortune in buried treasure and 12 horrifying ghosts.

The girls of a Swiss boarding school have one thing in common they are all daughters of diplomats. One in particular finds out that she has a knack for espionage, and uncovers the murder of a Russian diplomat. Now she must escape using her girlish wiles. 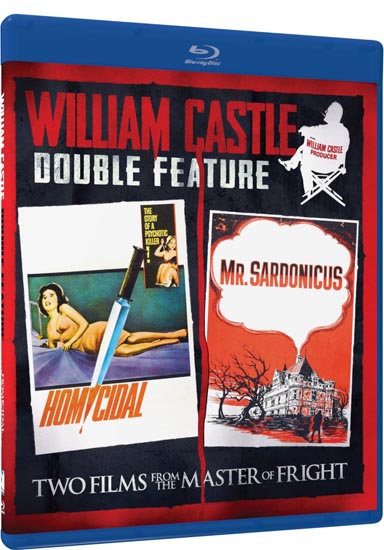 In the small town of Solvang, there’s a killer on the loose and the nurse taking care of a wheelchair bound stroke victim has a bedside manner is to die for. As the truth is uncovered, a town’s most chilling mystery will be revealed… and a family’s darkest secret.

Desperate to retrieve a winning lottery ticket, a greedy man unearths his father’s corpse. An enormous jackpot is his reward, but not without a price: his face is frozen permanently into a hideous grin. He enlists his one-eyed servant to help him lift the curse. 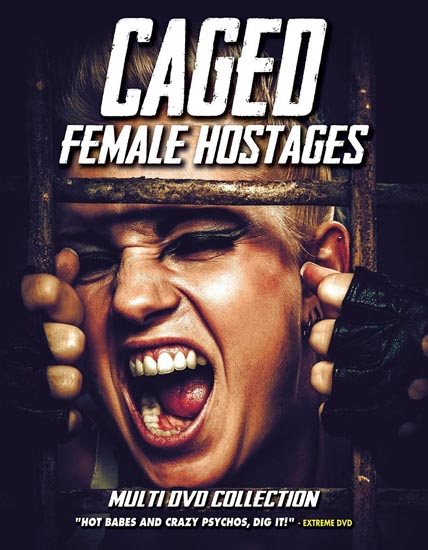 Synopsis: For those seeking shocking escapades of Psychopaths, hell-bent on revenge for getting dumped by their girlfriends or being abandoned by their mothers, this two-disc collection will rattle your bones with true life inspired tales of psychosis and depravity. OVER THREE HOURS OF BABES, HORROR AND GORE ON THIS TWO DVD COLLECTORS SET!

Bane: An Experiment in Human Suffering
Four women awake in an underground cell with amnesia and quickly discover that they are part of an experiment with no obvious purpose. Each woman is confronted by the ”Surgeon” who cuts a four digit number into her skin indicating the exact time he will return to kill her.

The Experiment: Who’s Watching You?
Responding to an ad in the paper, Mary embarks on a series of drug tests that go horribly wrong. She is propelled into a world of drug induced madness and surreal sensuality as she falls prey to a warped group of peeping tom killers.

Darren McGavin's The Night Stalker's impact on the horror genre can not be denied and has had a "monstrous" influence on everyone from Chris Carter...
Read more