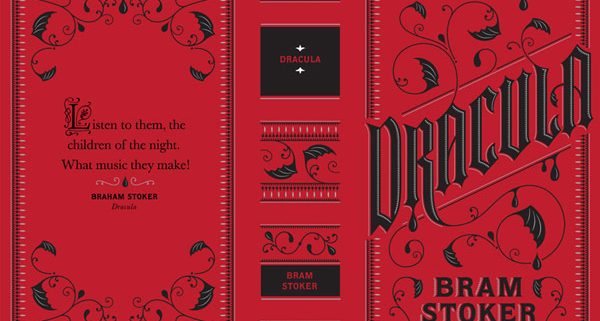 The series based on the horror icon will be written, created, and produced by Stephen Moffett and Mark Gatiss.  According to Deadline, the two commented “There have always been stories about great evil. What’s special about Dracula, is that Bram Stoker gave evil its own hero.” Ever since Nosferatu hit the screen in 1929, there have been countless interpretations of vampires on the big sand small screens. With Netflix in the middle of a big hot streak right now with hits like Stranger Things and its latest, Haunting of Hill House, horror fans will no doubt be interested to see what they deliver Dracula.

As more news breaks about the upcoming Dracula series, Horror News Network will keep you up-to-date.

Senior Editor at Horror News Network
Christine Bucci-Caprilozzi joined the Horror News Network staff in 2005 when the site was still ComicMonsters.com. She started as a Staff Journalist adding interviews, comic reviews and convention coverage. Christine is also the Lead Organizer/Director of the CT HorrorFest and is a firm believer in keeping the indie spirit of the horror community alive. You can follow her on Twitter @Christine_HNN.
http://www.horrornewsnetwork.net/wp-content/uploads/2018/10/dracula-stoker.jpg 390 600 Christine Caprilozzi http://www.horrornewsnetwork.net/wp-content/uploads/2016/05/HNN-logo.jpg Christine Caprilozzi2018-10-15 10:03:242018-10-15 10:04:01'Dracula' Mini Series Coming to Netflix and BBC One
0 replies