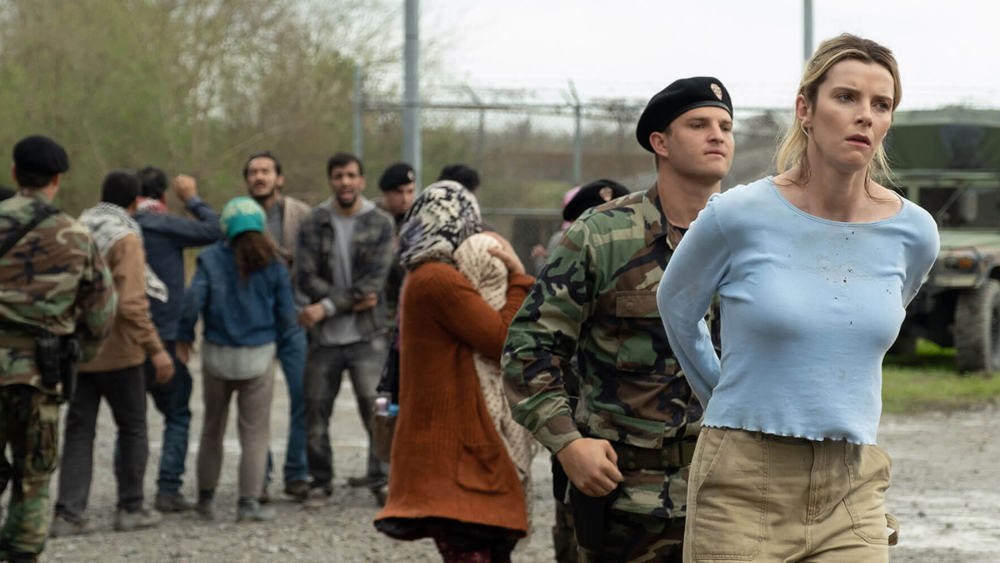 Director Craig Zobel Responds to the Cancellation of ‘The Hunt’

A week after the decision to cancel the film’s release, Zobel told Variety that “If I believed this film could incite violence, I wouldn’t have made it.  Our ambition was to poke at both sides of the aisle equally.  We seek to entertain and unify, not enrage and divide.  It is up to the viewers to decide what their takeaway will be.”

The Hunt became an unlikely target after a tweet from President Donald Trump linked the purported violence and class warfare in the film (which is reportedly based on Richard Connell’s story “The Most Dangerous Game”, which was published in 1924) to gun violence and mass shootings that took place recently in El Paso, Texas and Dayton, Ohio.

Zobel supported Universal’s initial decision to delay the film’s release, stating that he “…was was devastated by going to sleep to El Paso and waking up to Dayton.  These types of moments happen far too often. In the wake of these horrific events, we immediately considered what it meant for the timing of our film.  Once inaccurate assumptions about the content and intent of the movie began to take hold, I supported the decision to move the film off its release date.”

Following the President’s tweet and subsequent news stories about The Hunt began attracting negative attention, Universal decided to pull the film off of their release schedule entirely.  Zobel hopes “…that people will reflect on why we are in this moment, where we don’t have any desire to listen to each other.  And if I’m lucky some of us will ask each other: How did we get here? And where do we want to go moving forward?”

There are currently no plans to release The Hunt in any format at this time.