Horror News Network was on site at Day One of the 2018 New York Comic Con to bring you the hottest horror toys on display at the show! Diamond Select Toys had upcoming figures from two of the hottest franchises- The Real Ghostbusters and The Nightmare Before Christmas– on display. Featuring the classic colors from the hit animated series, The Real Ghostbusters line captures the essence of the original action figures of the 80s and 90s. Diamond’s The Nightmare Before Christmas line includes some rarely seen characters like the gill man from the opening sequence. You can check out some shots of the new pieces below: 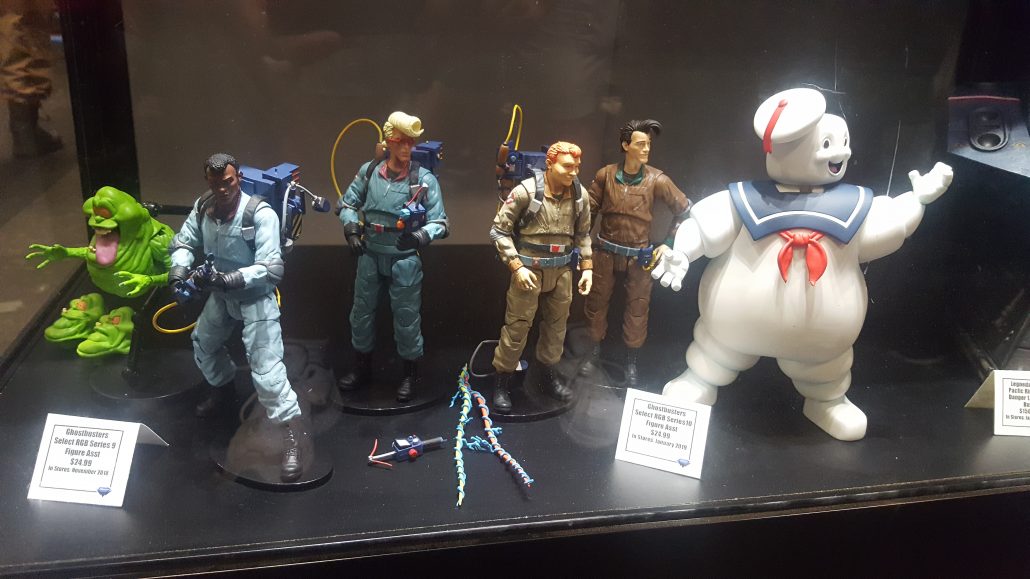 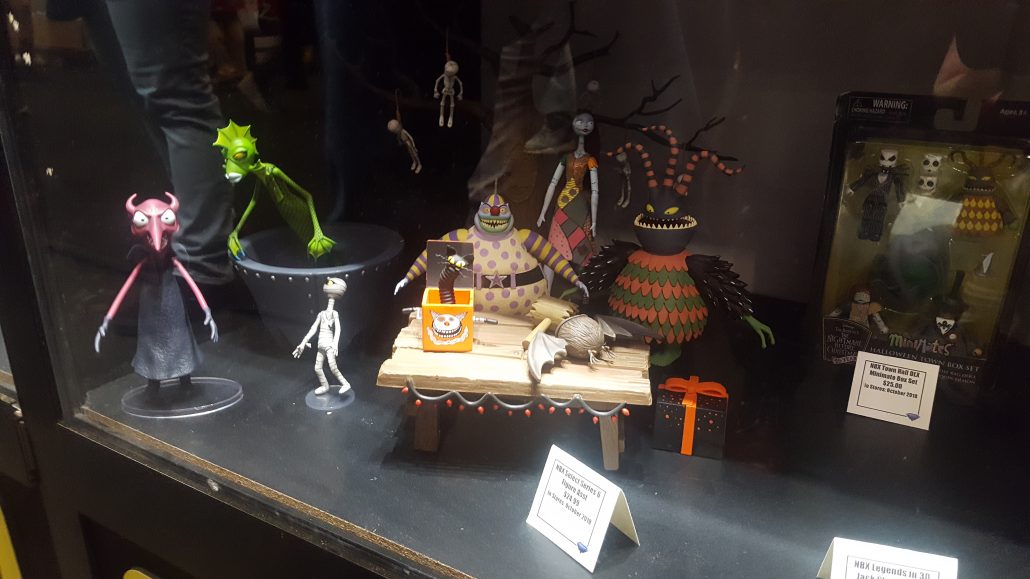 The Real Ghostbusters figures will be available on January, 2019; you can own The Nightmare Before Christmas toys as early as this month!

Retro reissues of popular toys from the 1980s are all the rage these days, and the king of supernatural action figures is about to...
Read more

Time to throw on those Proton Packs, Sony Pictures has released the first trailer for Ghosbusters: Afterlife, the first canon sequel to Ghostbusters and...
Read more

Crowdfunding has become an ever-increasing element of creative projects over the last half decade, and with the continued success of the "direct to consumer/fan"...
Read more