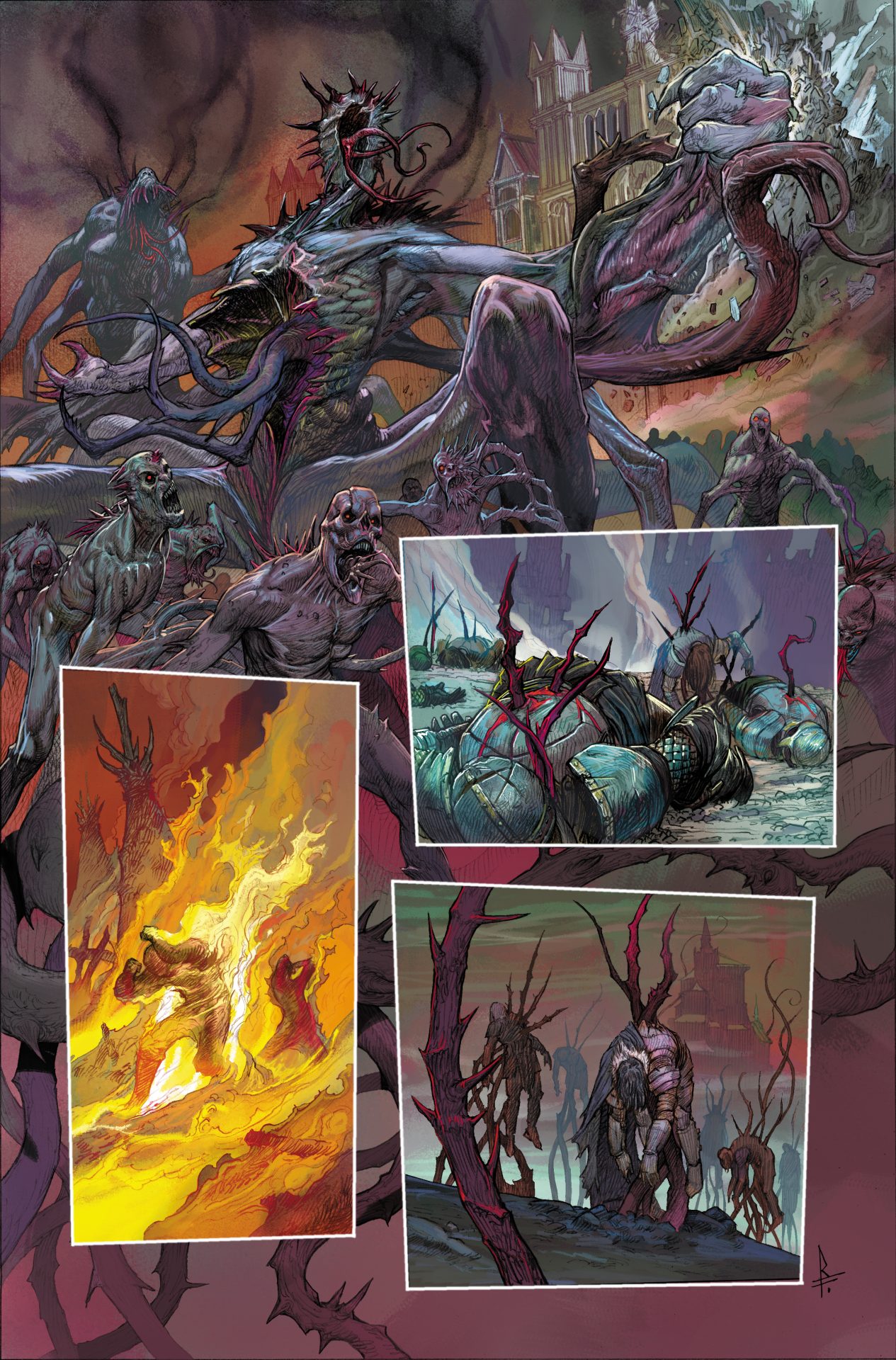 DC Comics will branch out from its usual super-heroic tales of derring-do this October and delve into the macabre and mysterious with two new...
Read more