DC Comics will branch out from its usual super-heroic tales of derring-do this October and delve into the macabre and mysterious with two new horror anthologies–just in time for Halloween.

The world’s second-largest comic book publisher usually rolls out one horror anthology every Halloween season, but the group will unveil two this year, with one spotlighting everybody’s favorite Guardian of the Green–Swamp Thing–as reported by Comics Now.

Legend of the Swamp Thing Halloween Spectacular No. 1–priced at $5.99 and available Oct. 6–is a 48-page collection of six all-new tales that, according to DC, “reveal past lives and the unforgettable horrors that befall those who cross (Swamp Thing’s) path. From Ancient Rome to present day, Swamp Thing stalks these ghostly and ghastly tales.”

The second title–The Doomed and the Damned No. 1–is a true anthology that DC says contains “tales of the macabre, the murderous and the morbid.” This 80-page one-shot–priced at $9.99–arrives in comic book shops Oct. 13.

This prestige format book boasts horrifying stories that feature The Batman encountering a true urban legend, Madame Xanadu teaming up with Man-Bat and Green Lantern (of all people) joining forces with the demon Etrigan. All that plus seven more eerie tales to make Halloween spookier than ever.

Keep reading Horror News Network to learn about any other Halloween goodies coming your way from DC Comics (or any other comic book publisher). 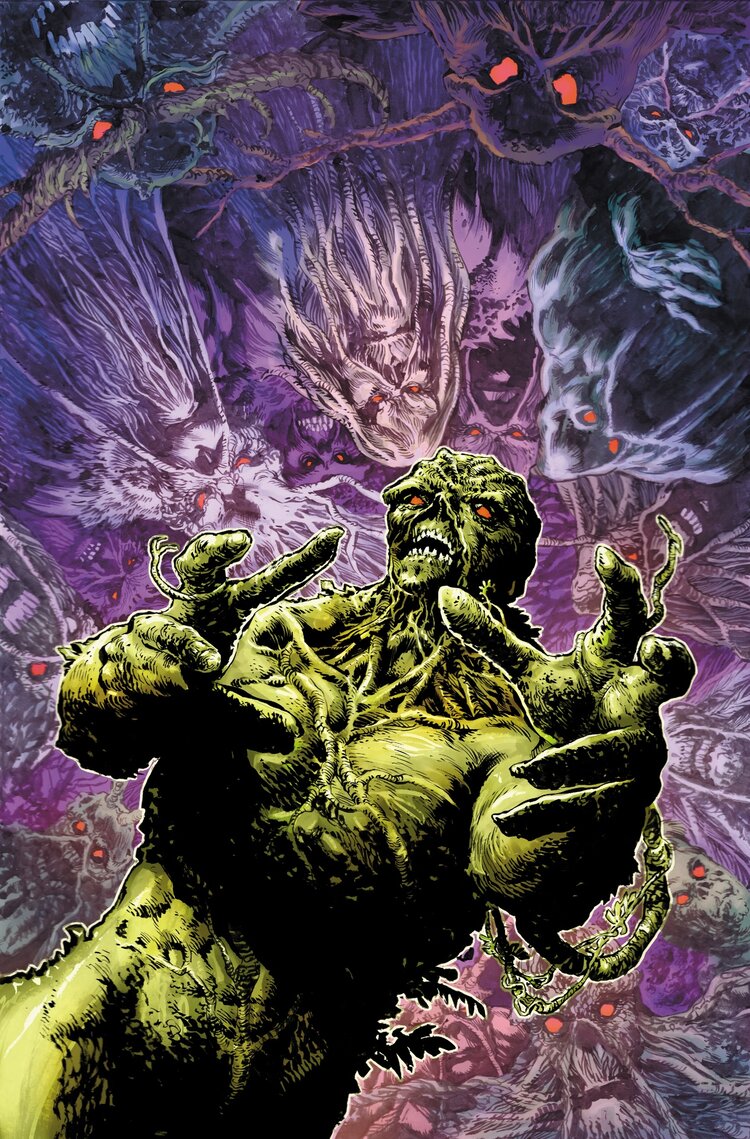 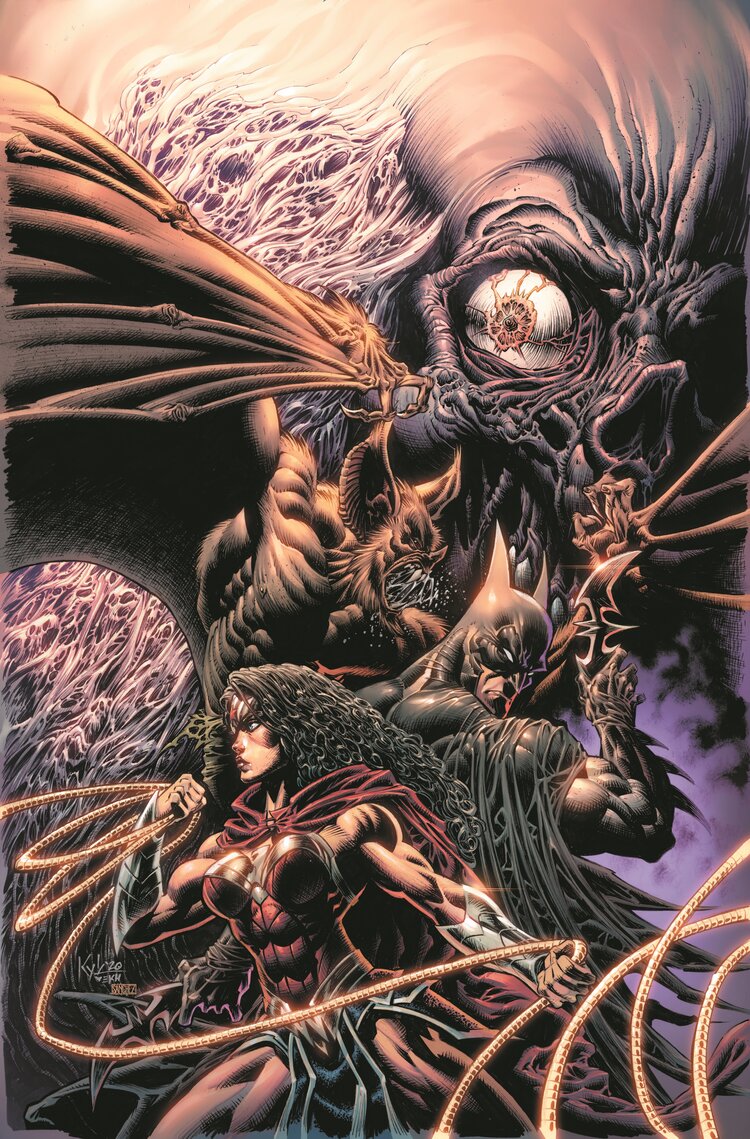 Like rising from the murky depths, Swamp Thing will see new life on The CW network after being abruptly cancelled by Warner Bros.' DC...
Read more