Having first worked together on 2000’s drug-induced masterpiece Requiem for a Dream, Jared Leto and Darren Aronofsky are now set to work together again on the Jason Blum produced upcoming project Adrift, according to a report from Deadline.

Adrift is a short story in a collection of seven short stories titled ‘Dark Water’ that was written by Koji Suzuki and released in Japan in 1996 and then was also released as a manga in 2002. Koji Suzuki is perhaps most famous for writing the trilogy of ‘Ring’ novels which led to the Japanese film Ringu in 1998 and later the American remake The Ring in 2002.

Along with directing, Aronofsky will be co-writing the script alongside Luke Dawson (The Lazarus Effect). The film will follow the efforts of a fishing boat who responds to a distress call from an abandoned yacht and discovers a “ghost ship”.

Stay tuned to Horror News Network for more news on Adrift as it becomes available. 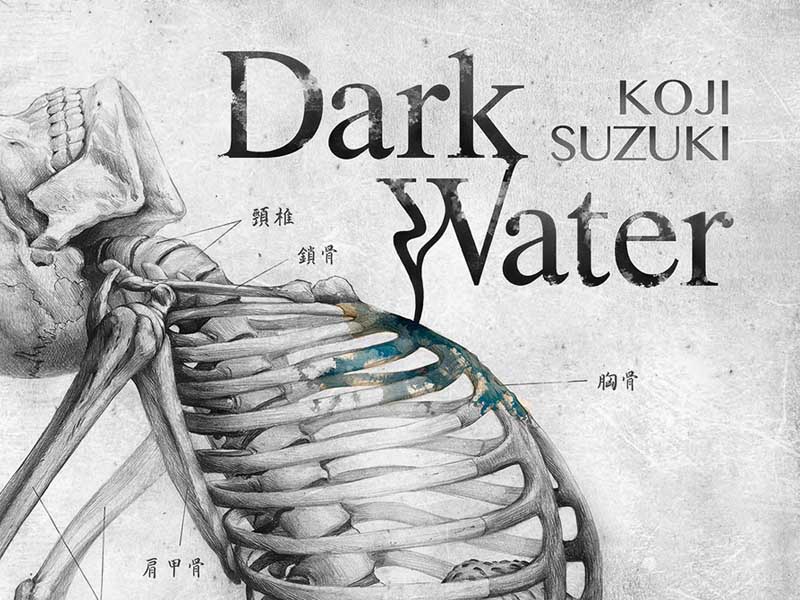 Sony has moved Morbius to a time more fitting for vampires. The studio revealed that the film, which stars Jared Leto, has been pushed...
Read more

Ever since horror fans learned that Oscar winner Jared Leto would sink his teeth into the role of Marvel's living vampire Morbius, imaginations (and...
Read more

Not only is Jared Leto's reprisal of the maniacal Joker in Zack Snyder's director's cut of 2017's Justice League a surprise to fans, but the Clown Prince...
Read more

The Batman's arch-enemy--the murderous Joker--has made a criminal career out of showing up unexpectedly--but this cinematic return is strange, even for him. Jared Leto will...
Read more