‘The Dark Tower’ in Development as a TV Series for Amazon? 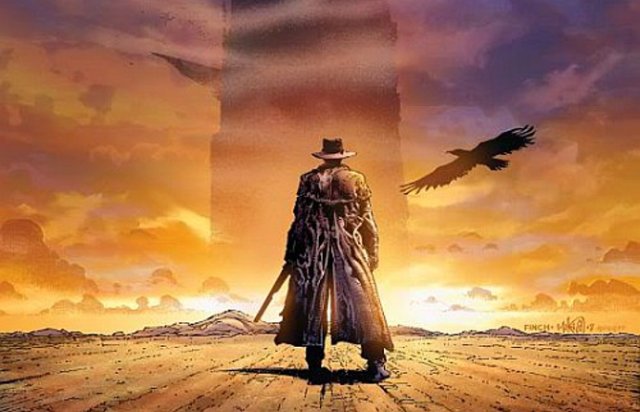