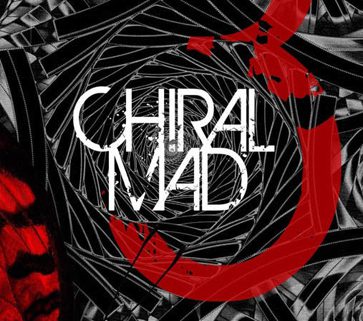 The first Dark Regions Press book to contain a story by Stephen King, Chiral Mad 3 is here on both DarkRegions.com and Amazon in ebook, trade paperback and deluxe signed hardcover formats!

Read more about Chiral Mad 3 on the Dark Regions Press website at: http://www.darkregions.com/books/new-releases/chiral-mad-3