CT HorrorFest returns to Naugatuck on September 12, 2020! We will have our show at the Naugatuck Event Center.  Show Hours: 11AM-7PM.

More guests to be added soon.

*Please note that guest list can change due to guest cancellation or events beyond our control. Celebrity autograph prices vary and are at the discretion of the celebrity. CT HorrorFest does not control what celebrities may charge for autograph or photo opportunities. 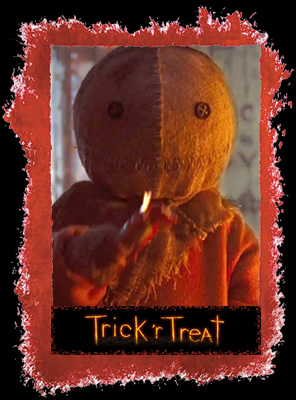 Our next guest got his start in his own living room where, at the age of five, he was memorizing scenes from Star Wars and Indiana Jones and performing them for his parents and anyone else who would watch. By the time he was six, his parents had him enrolled in an improv class and he started doing commercial work.

He then made the jump to TV shows and landed roles in popular shows like Supernatural, Smallville and Stargate SG-1. At the ripe old age of seven, he auditioned for, and won, the role of Sam in the Halloween cult classic film Trick ‘r Treat. Since then, Quinn has been nominated for the Young Artist Award as Best Leading Young Actor in a Feature Film for his role as Thomas Whitman in the 2012 feature film Imaginaerum and he currently plays Thomas Smith on the popular Amazon show The Man in the High Castle.

We are thrilled to bring Quinn Lord to CT HorrorFest in 2020!

Films: Trick ‘r Treat, Deck the Halls, The Imaginarium of Doctor Parnassus, In Their Skin, Imaginaerum, Deadman Standing, The Possession 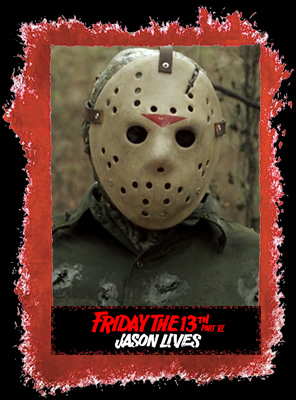 We didn’t have to think too hard this year about what day to announce our first guest for the September 12th, 2020 CT HorrorFest; Friday the 13th was an obvious choice. Over the years, CT HorrorFest has been honored to be able to celebrate some of the great actors who have portrayed Jason Voorhees in the series; from Ari Lehman to Tom Morga to Warrington Gillette to the late, great Steve Dash – we’ve had a good bunch of them, and we are super excited to add another to the list!

Please join us in welcoming the man behind the mask in Friday the 13th Part VI: Jason Lives – C.J. Graham – to CT HorrorFest in 2020! 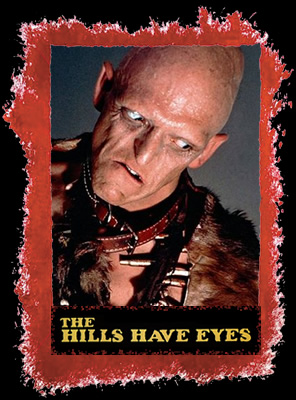 While working as a florist at a Hollywood flower shop, our next guest was discovered by pioneering Sci-Fi producer George Pal. After a brief chat, George knew that he’d found the “coroner” for his next film, Doc Savage: The Man of Bronze.

Shortly after finishing Doc Savage, Michael Berryman was cast as Ellis, one of the patients in One Flew Over the Cuckoo’s Nest alongside Jack Nicholson. For fans of the horror genre, Berryman became an iconic figure for his role as Pluto in Wes Craven’s 1977 savage film The Hills Have Eyes.

Mr. Berryman’s talented acting, positive attitude and distinctive features have kept him busy throughout a remarkable career in the film industry and we are honored to have him as a guest at our 2020 CT HorrorFest!

Films: The Hills Have Eyes 1 &2, One Flew Over the Cuckoo’s Nest, Deadly Blessing, Weird Science, Spy Hard, The Devil’s Rejects, The Lords of Salem, Death House

Television: The Fall Guy, Highway to Heaven, Alf, Tales from the Crypt, The X-Files, Conan, Z-Nation 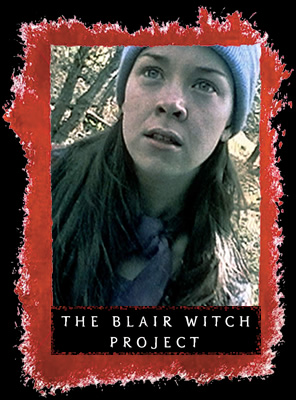 After seeing an ad in ‘Backstage’ magazine looking for actors with improvisational skills, Heather Donahue took her BFA in theater down to the Musical Theater Works in New York City in 1997 for an audition. Having nailed the audition, Heather was cast in what would become one of the largest grossing independent films of all time: The Blair Witch Project.

After the success of Blair Witch, Heather stuck around Hollywood until 2008 before realizing that it just wasn’t for her. In 2012 she released a successful memoir entitled ‘Growgirl’ chronicling her time as as a marijuana grower in California. She now is poised to make her Hollywood return alongside Steve Guttenberg in the upcoming comedy Go West!.

CT HorrorFest is happy to announce Heather Donaue as a featured guest for our 2020 show! 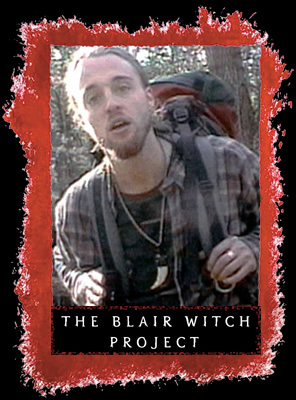 Joshua Leonard had no acting experience to speak of and no noticeable desire to be an actor when he auditioned on a whim for a role in The Blair Witch Project, but the experience has led him to quite a career in film. After playing Josh in Blair Witch, he was all of a sudden thrust into roles with the likes of Robrt De Niro, Charlize Theron, Don Cheadle and many more.

In 2005, Josh stepped into the world of writing and directing with a short film titled The Youth in Us and then last year wrote and directed Dark Was the Night starring Marisa Tomei and Timothy Olyphant. In 2018, he wowed with his performance as David Strine in Unsane.

CT HorrorFest is happy to announce Joshua Leonard as a featured guest for our 2020 show! 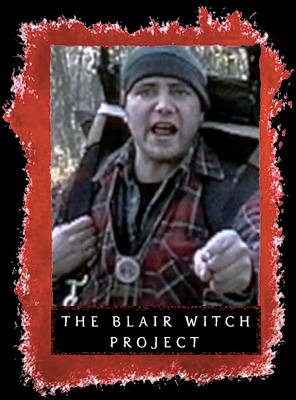 A theater arts major at SUNY, Michael Williams auditioned for The Blair Witch Project and launched his career in one of the biggest “surprise hits” of all time. As the character with possibly the most memorable scene in the film (the end – no spoilers!), Mike has become a welcome sight for fans at conventions across the country.

While Michael still works in film, he is also a guidance counselor, an acting teacher and is working on a memoir of his time in Blair Witch titled “Escaping the Most Famous Corner in Hollywood: How I Survived the Blair Witch.”

CT HorrorFest is happy to announce Michael Williams as a featured guest for our 2020 show!

Television: Curse of the Blair Witch, Law & Order, Without a Trace, FBI

We have created a Patreon page to help us continue to bring amazing content and events your way. Through ongoing funding, we hope to spend more time engaging our fan-base in an interactive way and continue to populate the internet with beautiful things that tons of people can enjoy.

We have many different levels (tiers) to help support us – even as low as $1 a month. We have some amazing stuff in other tiers including early CT HorrorFest guest announcements and behind the scenes at Horror News Network and CT HorrorFest. Click here for more. 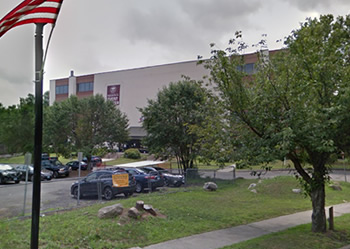 Parking is free in the main lot and there will be plenty of other lots and street parking available.

In December of 2015, long-time Horror News Network/CT HorrorFest staff member, Sarah Mathews passed away suddenly. Her love of all things pop culture was only over shadowed by her love of cats. It is in her honor that we are donating the 2018 raffle prize and table to Animals for Life-CT at CT HorrorFest.

Animals for Life is an all-volunteer, not for profit animal rescue based out of CT. Since 1996, Animals for Life has had the simple goal of finding needy animals loving homes. Now, almost 20 years later, their goal remains the same–to place homeless cats and dogs into wonderful, forever homes.

They are also are huge believers in education and outreach and work to educate and assist the public on companion animal issues, and address the issue of pet overpopulation that is rampant in CT and the world in general.

What time should I arrive as an attendee?

Any time! The event runs from 11AM-7PM. Attendees can come to the show during those hours. Pre-ordering your tickets allows you to enter at 10AM.

What if I need to BUY tickets day of the event?

You may purchase tickets the day of event for $25 cash only at the front table.

Can I come in costume?

How much are autographs?

Please note that pricing is at the sole discretion of the celebrity (NOT CT HorrorFest) and is subject to change. It also may vary for other merch they may have specific to them.

Is there an ATM onsite?

Yes. Plus, there is a bank across the street.

My costume has a weapon is that OK?

All costume props must be inspected at the front desk. Because of safety reasons, we cannot allow any real or sharp weapons into the venue.

Can I have my machete/knife, etc. signed by a celebrity?

Our programming will be announced as the event draws closer. 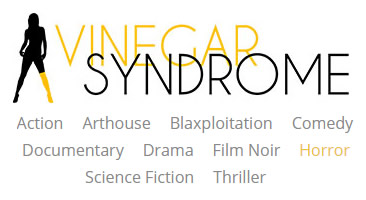 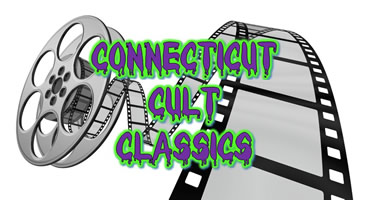 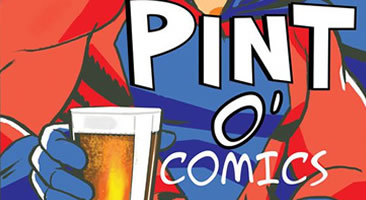 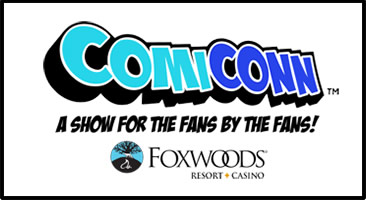 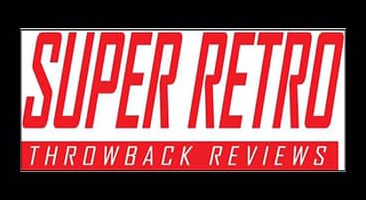 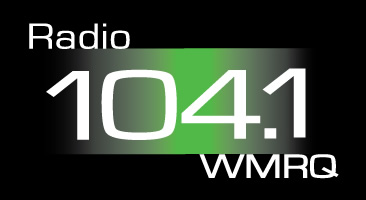 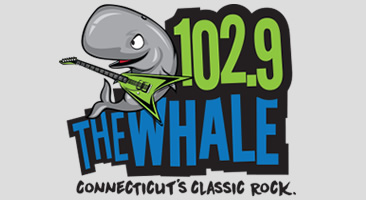 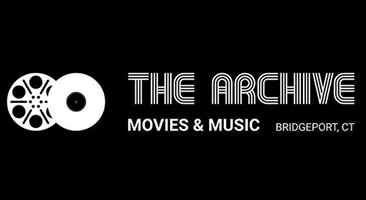 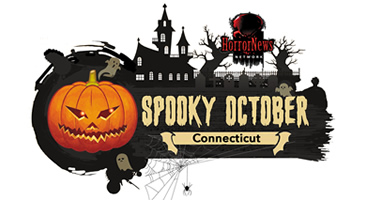 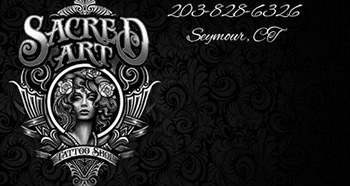