Up first was Stephen King’s 1983 flick Christine which was directed by John Carpenter. Followed by rare horror classic trailers, the film was followed up by King’s collaboration with another, legendary director, George A. Romero, Creepshow. The latter, as horror fans know, is an anthology featuring some of the most iconic faces from film including Leslie Nielsen, Ted Danson, Adrienne Barbeau, Tom Atkins, and even King himself.  Did you also know that the character of Billy in the “wrap around” story is played by Joe Hill, King’s son?

The setting of the Strand theater also made for a great backdrop with its historical feel. As a horror fan, it was a real treat to see these two classics on the big screen, and attendees agreed. For only its second event, CT Cult Classics gathering fans from all over the tristate area into the theater proved quite the accomplishment.  Founder Larry Dwyer remarked “I just really appreciate the fans coming out and enjoying the films. I’m already looking forward to our “Halloween Havoc” night in October.”  October’s “Halloween Havoc” will feature Halloween III and 2007’s Trick or Treat.  You can check out some of the highlights and coverage of this past weekend’s Stephen King night below. 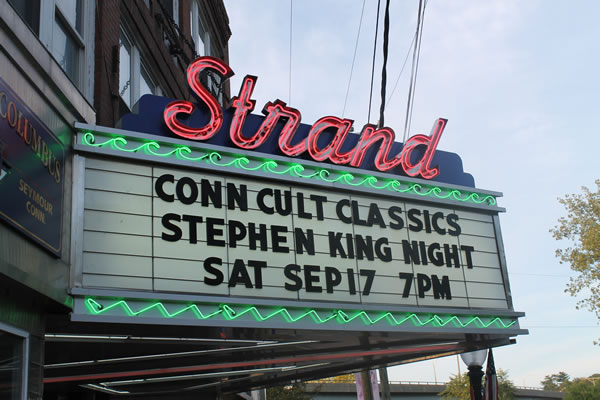 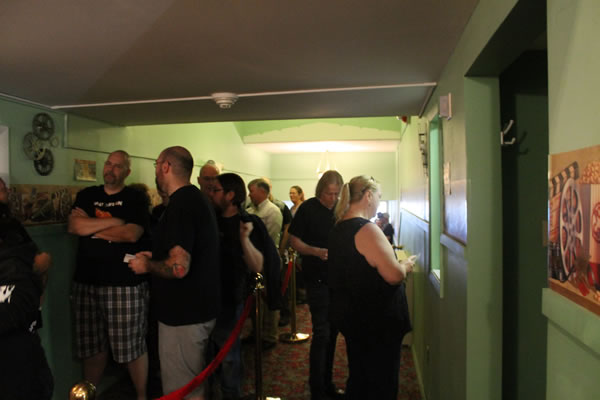 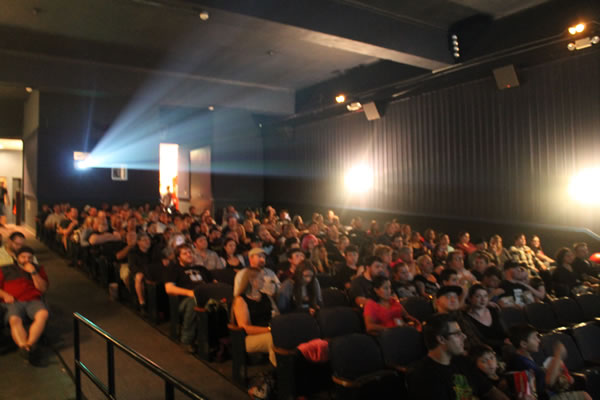 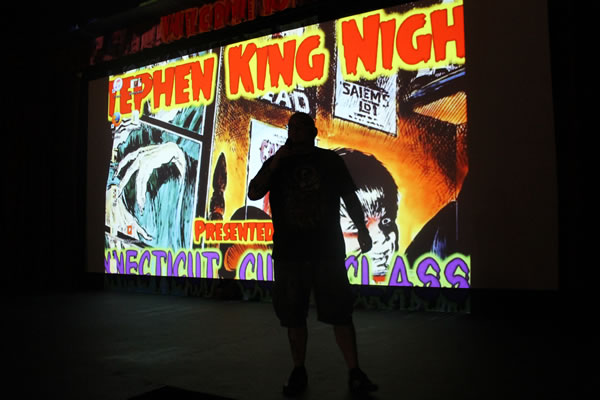 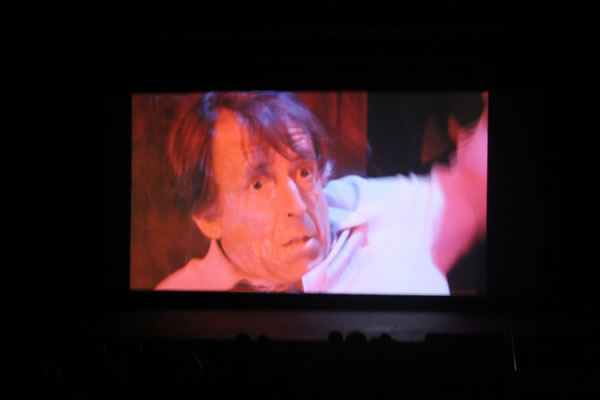 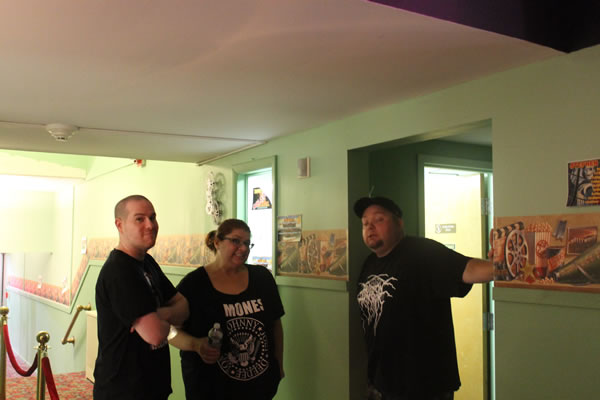 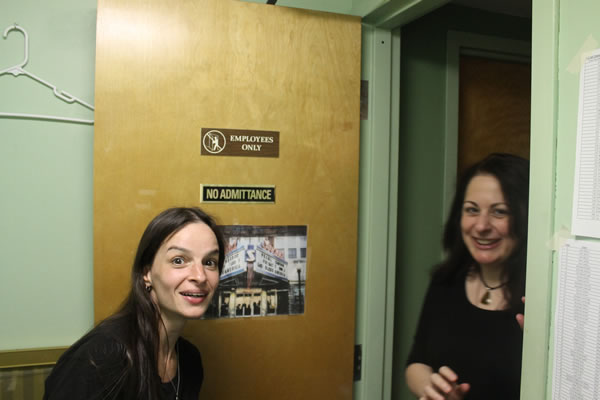 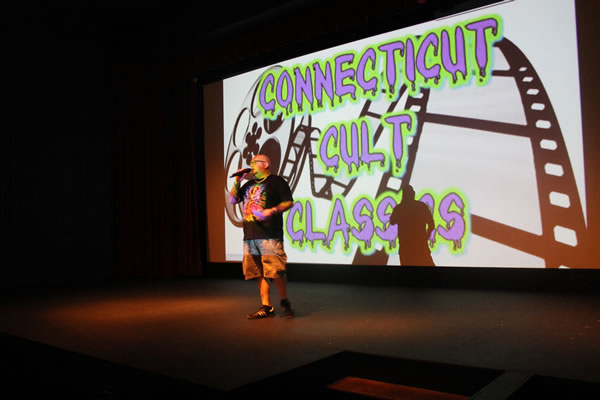 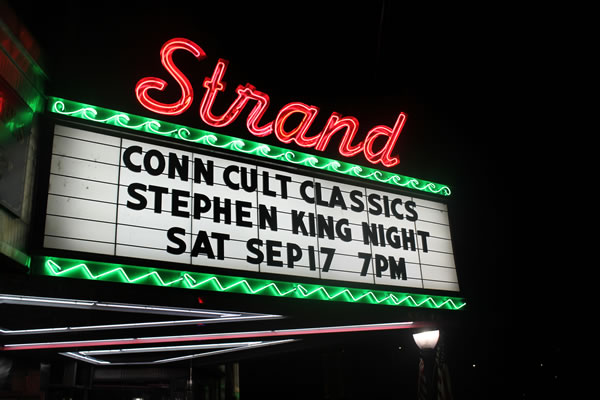 Mike Flanagan: No ‘Haunting’ Or ‘Revival’ On My Plate

Mike Flanagan--one of horror's most prolific filmmakers--will have some holes in his schedule as he heads into 2021. Flanagan this week said there are no...
Read more

Photos From First Episode Of ‘The Stand’ Released

The small-screen adaptation of Stephen King's 1978 epic-length The Stand premieres this Thursday, Dec. 17--and several revealing photos were unveiled this week. The nine-chapter series--airing on CBS All...
Read more

Stephen King fans (and all fans of horror and inspired fiction) are looking forward to next month's premiere of the TV adaptation of The Stand on CBS...
Read more