The Creepshow phenomenon started back in 1982 with the big-screen collaboration between writer Stephen King and director George A. Romero.

Then it switched to the small screen with the Creepshow TV series debuting on Shudder last year and continuing into a projected second and third seasons.

And now, according to comicbook.com, the familiar anthology horror that is Creepshow will come to bookstores near you Sept. 1 with the release of Creepshow: The Taker.

The 224-page Scholastic young adult paperback–billed as “the most fun you’ll ever have being scared”–contains two novellas written by Elley Cooper.

The first story, according to the publisher, starts when Bea moves to a new town, where “she is determined to do two things–get on the dance team at school and find new friends. What she doesn’t expect is for one of those friends to be a ghost, or for that ghost to be jealous of her dance crew. If Bea wants to keep the peace, she has to do what her new friends want. But at what cost?”

The second novella centers on Casey, who has always loved animals. Dogs and cats are good enough, “but what he really wants is an African Grey Parrot. When he finally gets his wish, it’s almost too good to be true. The parrot–Dorian–sings and talks and learns new tricks so fast. Dorian is incredibly smart, maybe too smart for his–and Casey’s–own good.”

Apart from the new book, Creepshow will continue on Shudder with its upcoming second season and a third season in the works, as reported here in Horror News Network.

Series creator Greg Nicotero said in a statement that the stories for Season 2 “are even more outrageous, more fun and capture the spirit of what George Romero and Stephen King started in the ’80s.” He added that plans for Season 3 give him the chance “to work with some of the best storytellers and artists in the business.”

Keep reading Horror News Network for updates on the Creepshow legacy in print and on Shudder. 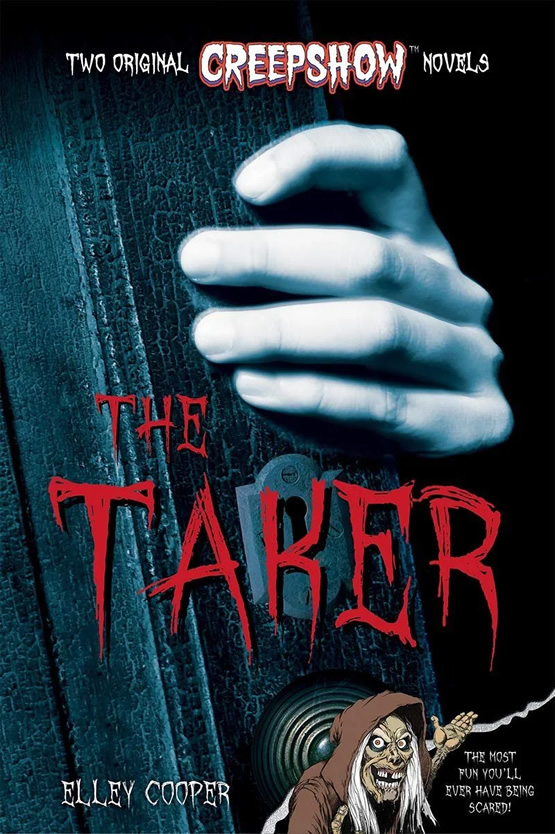 As the streaming service that keeps on scaring, AMC's Shudder has released the full-length trailer for the upcoming horror comedy Scare Me starring Aya...
Read more

Get A Sneak Peek At ‘The Walking Dead’ Season 10 Finale

It's been said that all good things come to those who wait. Well, fans of the hit AMC series The Walking Dead are counting on that. The COVID-19 pandemic...
Read more