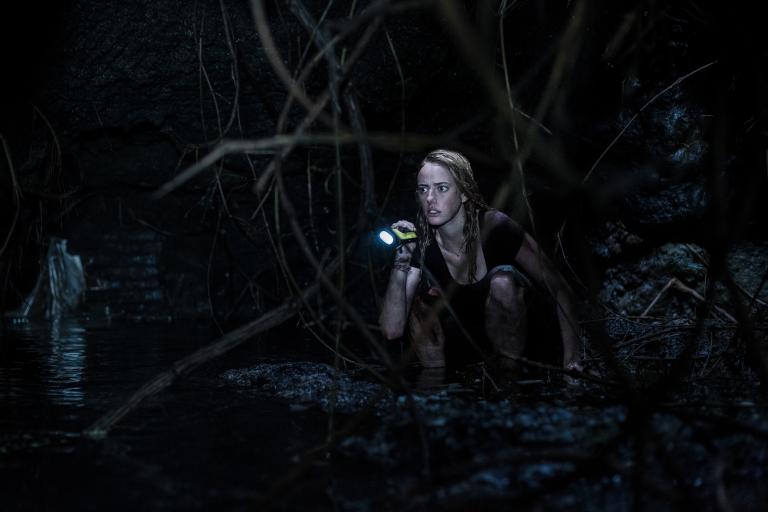 Alexandra Aja's survival thriller 02 has begun production in France. The High Tension, Piranha 3D, and Crawl director will be shooting the film for Netflix. Screen Daily reports that...

Director Alexandre Aja's Crawl is finally coming to Blu-Ray disc and DVD on Tuesday, October 15th. The film- which was produced by the legendary Sam...

Here are the notable new releases of October 2019. We sift through the new release heap so you don’t have to! Welcome to Horror News...