Emmy nominee Sam Miller (Luther) is attached to direct.  Rellik, commissioned last year by BBC One, is the product of creators Harry and Jack Williams.  The Williams brothers are also responsible for the critically-acclaimed mystery series The Missing, currently wrapping its second season on BBC1.

Rellik is not yet in pre-production, and no further details (such as premier date) have yet been announced by Cinemax.  Please stay tuned to HNN for more news as it develops! 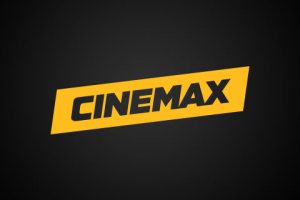 NOS4A2 returns to the airwaves on June 1 with a 10-episode second season of AMC’s adaptation of Joe Hill's atypical vampire story.  In a...
Read more

Adding to its expanding library of content, Deadline has reported that Netflix has obtained national and international rights to Red Rose, the horror drama...
Read more

Our friends at Deadline reported that AMC Premiere has picked up the BBC drama The War of the Worlds. The sale to AMC makes...
Read more

Epix has revealed the Season 1 trailer for War of the Worlds which is written by Howard Overman, and directed by Gilles Coulier and...
Read more