Born in Cleveland, Ohio in 1925, Hal Holbrook realized in college that he wanted to be an actor. Mr. Holbrook began his long career in film and television in 1954 but it was his work on the stage, as Mark Twain, that he will most likely be best remembered for. He first played Twain on stage during his senior year of college in 1947 and by 1954 he began his one-man show titled “Mark Twain Tonight!” for which he won a Tony Award in 1966. All told, he played Twain on stage for more than six decades before he retired from the role in 2017. 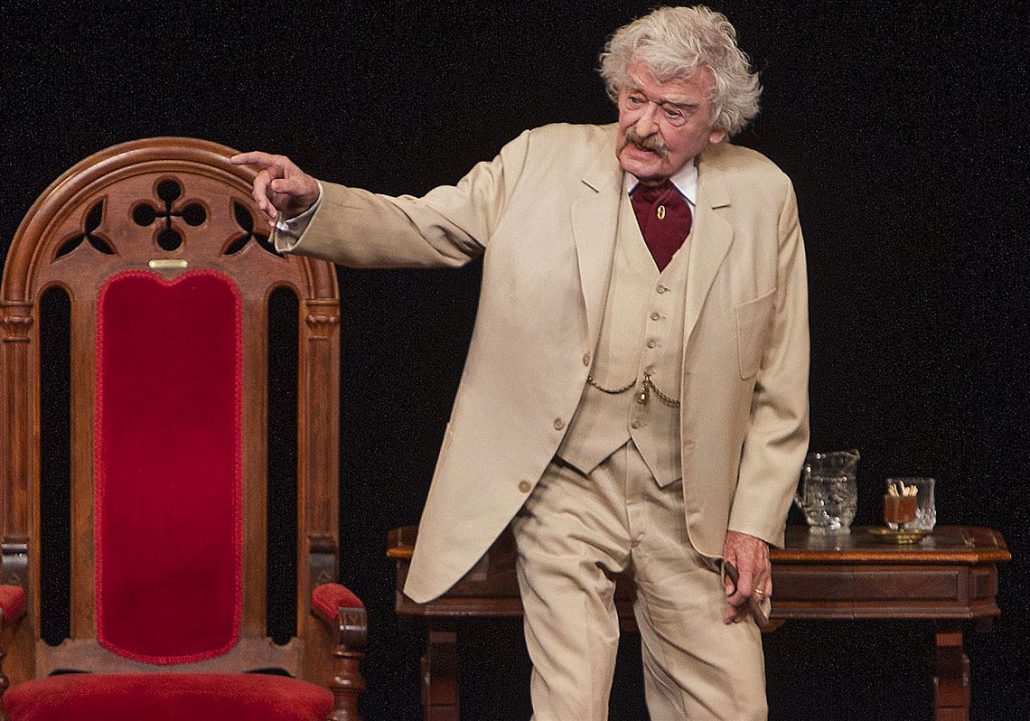 Outside of his Twain portrayal, Holbrook had a storied career in film that included being nominated for an Oscar for his role in Sean Penn’s Into the Wild as well as well-known roles in 1976’s All the President’s Men and John Grisham’s The Firm in 1993. Horror fans, however, remember Mr. Holbrook from two very incredible performances in the early 1980’s: Father Malone in John Carpenter’s The Fog and then as Adrienne Barbeau’s husband Henry Northrup in 1982’s Creepshow. 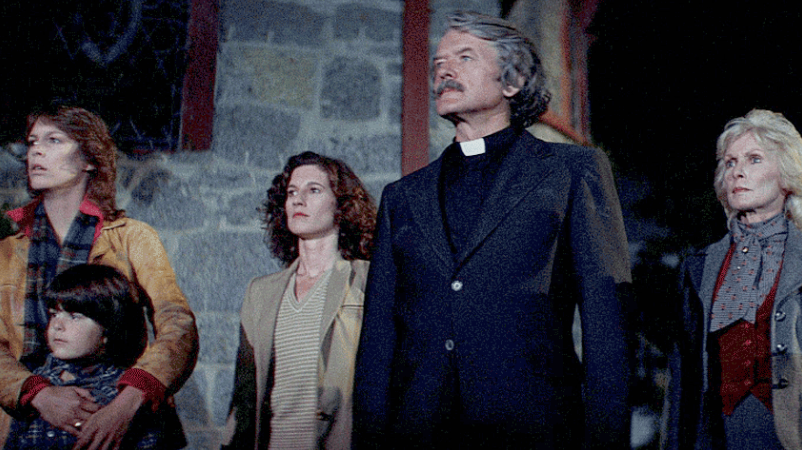 Hal Holbrook leaves behind quite a body of work for us to remember him by. Godspeed, sir.

When it comes to filmmakers, none other has made as much an impact on a particular genre as John Carpenter has for Horror. Now...
Read more

Season 2 of the well-received Shudder horror series Creepshow is gaining steam as we head into the final stretch of this terror-filled year of 2020. The anthology...
Read more