Welcome to Horror News Network’s Buy / Wait / Rent, a monthly article devoted to the most highly-anticipated horror releases on blu-ray. Here you will find the best home video releases of each month, along with our opinion on whether each film is a must-own on the first day of release, something you should wait to buy until it goes on sale, or something you’re better off renting for a one-time watch. And now, on to the notable new releases of October 2019! 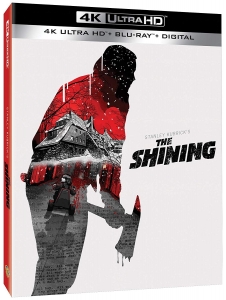 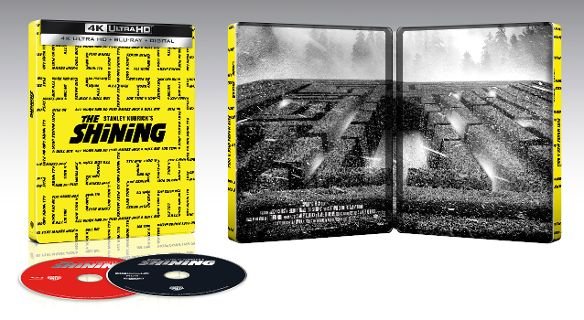 One of the greatest horror films of all time is getting a brand new 4K remaster just in time for Halloween! The early reviews of the picture quality are out of this world, and this disc is likely to become a staple of even the most casual horror fan’s collection. Best Buy is offering an exclusive steelbook edition for the early birds out there who can get in an order before they sell out. The cover art on the standard edition is beautiful, so you really can’t go wrong with either edition. The collector in me is screaming, “Get one of each!” 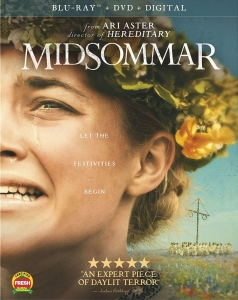 My recommendation of Midsommar comes with a major caveat: this film is a must-buy if A24 releases are your cup of tea. Midsommar certainly isn’t for everyone, but it’s one hell of a movie by one of the greatest working directors of today. Check out my full review of the film by clicking this link. 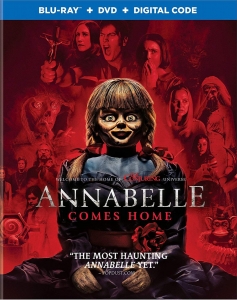 The  Conjuring spin-off movies have been a mixed bag ever since the first Annabelle movie shambled onto the scene in 2014. However, that hasn’t stopped them from making a ton of money and offering up a few good scares from time to time. HNN’s Nick Banks reviewed the film when it hit theaters, so click this link if you’d like to know the pros and cons of Annabelle Comes Home. If you do decide to buy it, keep in mind that these movies tend to have unusually high release date prices, and they often drop to a much more reasonable price tag in just a few short weeks. 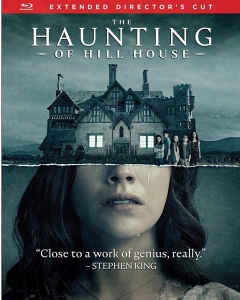 Plain and simple, Mike Flanagan’s The Haunting of Hill House is one of the best examples of horror television programming ever created. The upcoming blu-ray release features an extended director’s cut of the series, and it deserves a spot on the shelf of any fan of character-driven ghost stories. 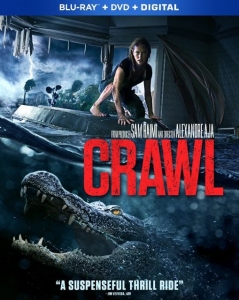 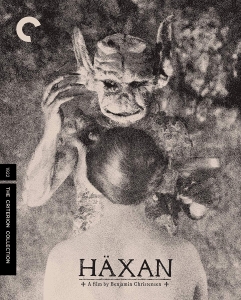 Crawl was a hit with critics and audiences alike when it hit theaters this summer. The only thing preventing this title from being a day one purchase is the current price tag, which is a little high. Paramount titles are known for having great sales, so keep an eye on this one.

Häxan, the 1922 pseudo-documentary/bizarro thesis-driven fictional silent film by Benjamin Christensen is getting the Criterion treatment this October. It’s definitely worth a viewing by anyone interested in early depictions of witchcraft and demonology in film, but there’s a Criterion sale just around the corner. Pick this one up in November at an excellent price point. 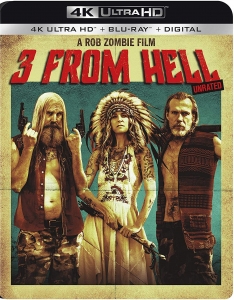 Just weeks after a limited Fathom Events theatrical release, 3 from Hell is making its way to Blu-Ray and 4K UHD. In my review of the film, which you can read in full by clicking this release, I found the film to be a disappointing conclusion to the popular series. Even if you love House of 1000 Corpses and The Devil’s Rejects, you might want to give this title a rental before deciding whether to purchase. 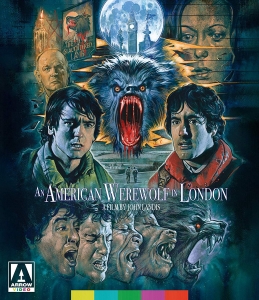 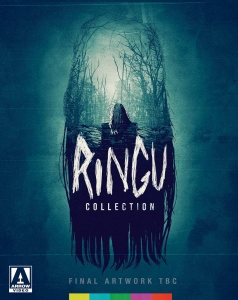 Arrow Video is releasing two staples of classic horror collections on the 29th. Both An American Werewolf in London and Ringu Collection promise to be the definitive releases of these popular titles, and each release is chock full of the kind of great special features Arrow is known for. In my experience with Arrow releases, the best time to order Arrow titles is just before they hit retail. These editions usually go up in price on their release dates, and many of them often sell out shortly after that. Order these now if you know you’ll want to own them. 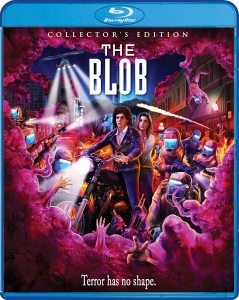 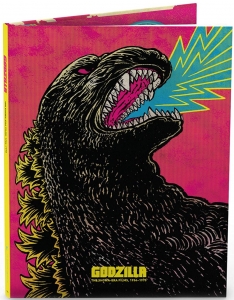 Long before Shawnee Smith enchanted audiences in the Saw franchise, she starred in the 1988 remake of The Blob. Shout! Factory is offering a new remaster under their Collector’s Edition banner. Unless you’ve been dying to pick this one up, wait for the inevitable sale to add this one to your collection.

Welcome to Horror News Network's Best Horror Movies of 2019, a series where our staff writers declare their top three picks of the year...
Read more