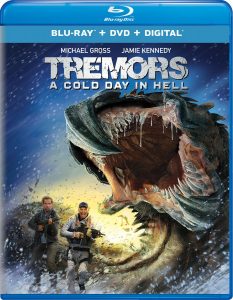 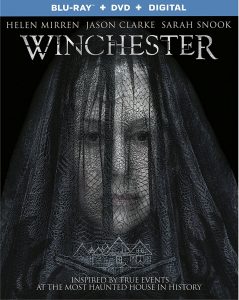 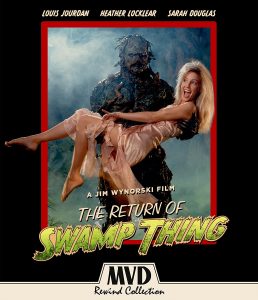 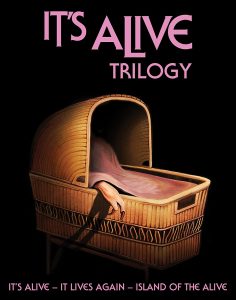 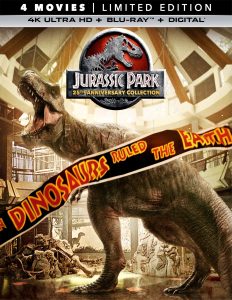 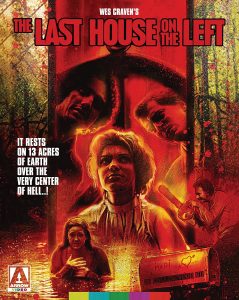 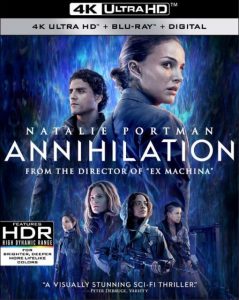 Be A Dinosaur Dinner In ‘Jurassic World: Dominion’

If you ever REALLY wanted to be part of a huge horror movie franchise--and get a chance to test your nerves--then the next Jurassic...
Read more

After firmly establishing himself as an auteur of a generation with Ex Machina and Annihilation, writer/director Alex Garland partners with FX and Hulu on Devs, a...
Read more