Welcome to Horror News Network’s Buy / Wait / Rent, a monthly article devoted to the most highly-anticipated horror releases on blu-ray. Here you will find the best home video releases of each month, along with our opinion on whether each film is a must-own on the first day of release, something you should wait to buy until it goes on sale, or something you’re better off renting for a one-time watch. And now, on to the notable new releases of March 2020! 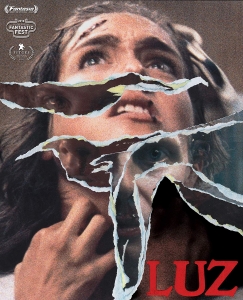 Luz earned a fantastic review from HNN’s Nick Banks last August (You can read his review by clicking this link), and the film nabbed the #10 spot on Horror News Network’s Ten Best Horror Movies of 2019 list. Couple that with reasonable release date pricing, and you’ve got yourself a winner for the “buy” list! 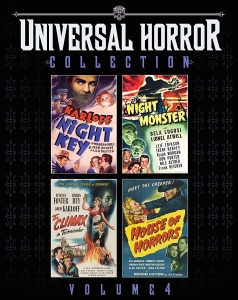 Universal Studios have been pleasing classing horror fans with their Universal Horror Collections, but Volume 4 doesn’t contain as many heavy hitters as previous releases. Give this one a couple weeks for the price to drop a bit. 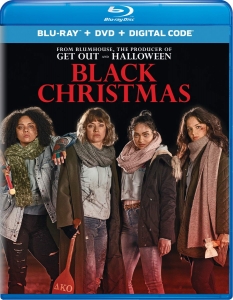 Black Christmas debuted to poor reviews from critics and fans alike, and it netted an $18.5 million haul against a $5 million budget at the global box office. Films usually have to earn three times their budget to account for promotion and distribution, and this might explain the higher than normal release date pricing on this title. Between the high price and the high likelihood that you might fall within the 70% range of fans and critics who didn’t like the movie, you should definitely give this title a rental before buying. 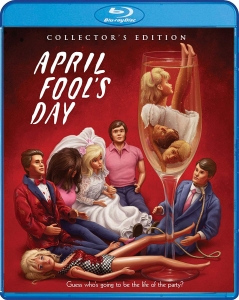 Shout! Factory continues their tradition of releasing definitive home video releases of dubious horror titles based on random holidays with their Collector’s Edition of April Fool’s Day. There’s no doubt that this is the version to get if you love the movie, but you’d have to be an April fool to pick this one up at release date pricing if you aren’t sure you like the movie. Give it a few weeks and wait for the next Shout! sale unless you’re the biggest April Fool’s Day fan in town. 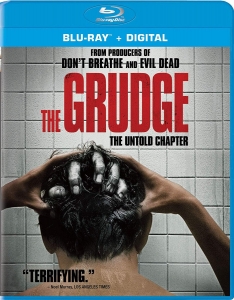 Fans and critics held a serious grudge against The Grudge remake when it debuted in theaters in January. Featuring some of the lowest reviews of 2020, this isn’t the kind of title most people are going to want haunting their shelves. Rent it only if morbid curiosity gets the best of you.

Staff Writer at Horror News Network
John has loved movie monsters for as far back as he can remember. He's since collected up as many comics, statues, and autographed material related to movies and music that he can get his hands on. He is particularly interested in the critical and analytical discussion of the best stories the horror genre has to offer. One of his largest works on the topic is a study on the portrayals of people with disabilities in horror films.
http://www.horrornewsnetwork.net/wp-content/uploads/2020/03/luz-blu-Edited-1.jpg 597 1210 John Evans http://www.horrornewsnetwork.net/wp-content/uploads/2016/05/HNN-logo.jpg John Evans2020-03-01 13:53:072020-03-01 13:53:07Buy / Wait / Rent: March 2020 Blu-Ray Releases
0 replies

‘The Invisible Man’ Appears to Grab the Top Spot at Weekend Box...

Steven A. Roman Talks ‘From the Stars…a Vampiress: An Unauthorized Guide...
Scroll to top