Welcome to Horror News Network’s Buy / Wait / Rent, a monthly article devoted to the most highly-anticipated horror releases on blu-ray. Here you will find the best home video releases of each month, along with our opinion on whether each film is a must-own on the first day of release, something you should wait to buy until it goes on sale, or something you’re better off renting for a one-time watch. And now, on to the notable new releases of June 2019! 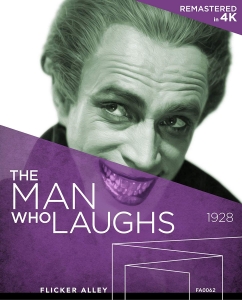 Flicker Alley is releasing a remastered version of the 1928 Conrad Veidt classic, The Man Who Laughs. The title is remastered in 4K, but offered in 1080p resolution on a standard blu-ray disc. On one hand, we need to support companies that still release classic horror titles on blu-ray. On the other hand, the release date pricing on this title is far too high for most collectors to want to bite. Hold off and see if this one drops a bit before purchasing. 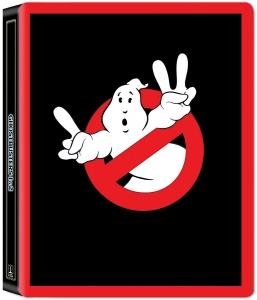 Sony Pictures has a rich history of reissuing Ghostbusters on home video. Ghostbusters and Ghostbusters II were some of the earliest titles available in the 4K UHD format, and now the boys in beige are back for a special 35th anniversary steelbook set containing both films. This edition promises some new special features, but not enough to warrant a double dip if you already picked these up the first time around. Hold off for the inevitable sale if you’re dying for the steelbook case. 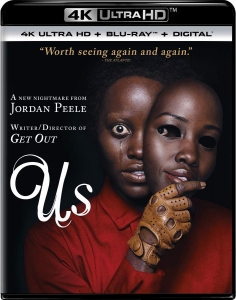 Jordan Peele’s Us was easily the most anticipated horror film of 2019, and it debuted to largely favorable reviews and solid box office success. You can read my more measured review by clicking this link. Even if you don’t think the film measures up to the standard set by Peele in his freshman debut, Get Out, Us certainly deserves a spot on the shelf of anyone looking to collect important contemporary horror films. If you’re only after the standard edition, you will save a few bucks by waiting a couple of weeks to pick it up. If you’re after the limited Best Buy steelbook edition, you’re going to want to order this one as soon as possible! 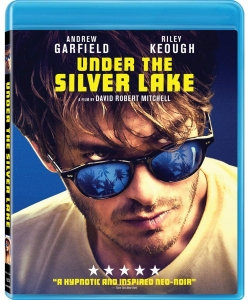 Under the Silver Lake is not a straight-up horror film, but it does contain some horrific moments and concepts. Horror fans might want to check it out because it’s writer/director David Robert Mitchell’s follow-up to the fantastic It Follows. If you’re a fan of auteur-driven filmmaking and you loved It Follows, give Under the Silver Lake a rental. 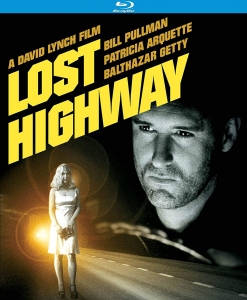 It’s hard to believe that David Lynch’s psychotic 1997 masterpiece Lost Highway hasn’t made its way to blu-ray yet. This creepy modern classic is available at a decent price for a smaller, rare title; and it’s worth a purchase for fans of Lynch’s darker work.

‘Ghostbusters’ Returns to Theaters and Drive-Ins on July 1

Just in case you missed the original release in the summer of 1984 (or you want to see it again, of course), Ghostbusters will...
Read more

In a matter of a few weeks, several Hollywood studios have postponed big-budget films due to the global pandemic of COVID-19 in an effort...
Read more