Welcome to Horror News Network’s Buy / Wait / Rent, a monthly article devoted to the most highly-anticipated horror releases on blu-ray. Here you will find the best home video releases of each month, along with our opinion on whether each film is a must-own on the first day of release, something you should wait to buy until it goes on sale, or something you’re better off renting for a one-time watch. And now, on to the notable new releases of June 2017! 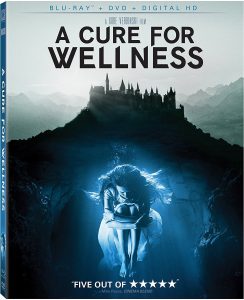 According to HNN’s Nick Banks, Gore Verbinski’s much-hyped A Cure For Wellness “turned out to be box office poison.” The movie didn’t connect with audiences and critics alike. If you want to see what all the fuss is about, rent this one first. 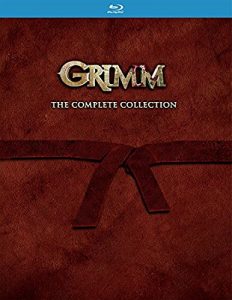 With the long days of summer on the horizon, some horror fans may want to sink their teeth into this television series based upon the Grimm’s fairy tales. The series ran for five years, so it was certainly popular with some viewers. However, I implore you to to hold off for a more attractive price for this box set. Sets like this usually drop dramatically in the months following their release. You can expect deep discounts by the time the holiday season rolls around. 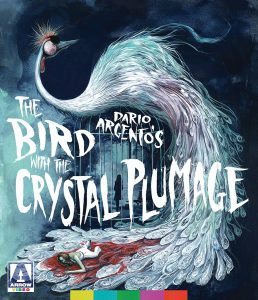 Arrow Video’s limited edition release of Dario Argento’s The Bird with the Crystal Plumage is the only clear “immediate must have” title to be released in June. The film has been available on blu-ray before, but certain out-of-print versions remain highly collectible and hard to find. Arrow’s version offers a new 4K restoration of the film and a mountain of exclusive special features. Don’t miss out on this one! 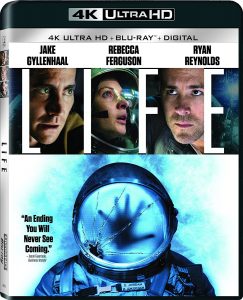 Just like A Cure for Wellness, Life had a lot going for it before it’s release in theaters. With stars like post-Deadpool Ryan Reynolds, Jake Gyllenhaal, and Rebecca Ferguson, and a storyline so similar to Alien you’d think you have already seen it, the film seemed like a perfectly safe choice for moviegoers to make at the box office. It wasn’t meant to be… despite a generally positive critical response, the movie bombed at the box office even though it had a relatively meager budget to begin with. I recommend that folks give this one a rental if they are interested in verifying the positive critical reviews for this movie. 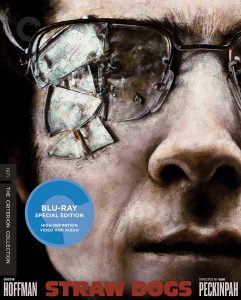 There are cheaper releases of the Sam Peckinpah classic, Straw Dogs, starring Dustin Hoffman; but the Criterion Collection release will offer a new much-needed 4K restoration of the film. The release will also include a wealth of documentary materials on the film itself, and on Peckinpah’s work as a whole. The only reason I advise that you hold off on picking this up on day one is because Criterion releases are usually priced high upon release. Several retailers offer 50% off sales on this series throughout the year, so more patient fans could expect to pick this one up soon at a good discount. 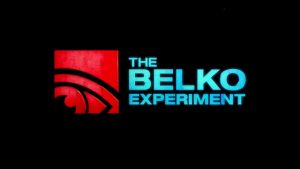 Despite being written by Guardians of the Galaxy darling, James Gunn, The Belko Experiment didn’t make a splash with critics. It earned about $10 million at the box office while in limited release. The film promises the kind of gory action Gunn was known for before he started working for Disney, so this one might not be for everyone. Those who are interested should give this one a rental before buying.