Welcome to Horror News Network’s Buy / Wait / Rent, a monthly article devoted to the most highly-anticipated horror releases on blu-ray. Here you will find the best home video releases of each month, along with our opinion on whether each film is a must-own on the first day of release, something you should wait to buy until it goes on sale, or something you’re better off renting for a one-time watch. And now, on to the notable new releases of July 2019! 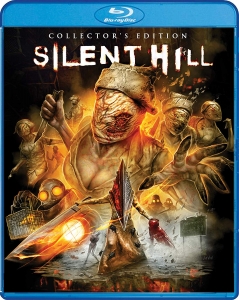 Silent Hill isn’t so bad for a video game adaptation! In many instances it gets the source material, much more than its ill-fated sequel ever did. The Shout! Factory Collector’s Edition release is sure to appeal to hardcore fans of the franchise, and not many folks beyond that demographic. This one is a safe bet to hold off on picking up until the inevitable sale comes along. 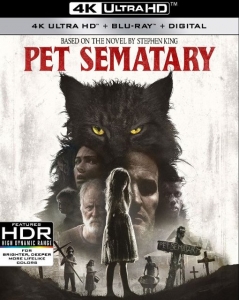 For a while there, Pet Sematary had everyone hyped up believing that it would be another smash-hit crowd-pleaser like It was. However, as more people saw it, the aggregate fan and critic ratings for the film began to steadily drop. Give this one a rental before deciding if it deserves a spot on your shelf. 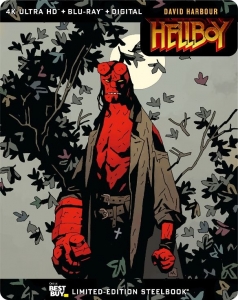 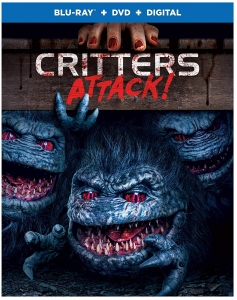 Critters Attack!, the straight to video sequel to the schlocky 1980s franchise, is debuting on the 23rd at a hilarious price point. Unless you’re an irrationally dedicated Critters fan, it would be best to give this one a rental out of morbid curiosity.

The Hellboy reboot didn’t exactly win over the hearts and minds of critics, but audience scores were certainly more forgiving. Give this one a rental to decide if it’s your cup of tea. Hardcore fans of the classic comic book the film is based on will be happy to know that there will be a Best Buy exclusive steelbook featuring Mike Mignola artwork. If you’re one of those fans, don’t hesitate to pick this version up right away!

Staff Writer at Horror News Network
John has loved movie monsters for as far back as he can remember. He's since collected up as many comics, statues, and autographed material related to movies and music that he can get his hands on. He is particularly interested in the critical and analytical discussion of the best stories the horror genre has to offer. One of his largest works on the topic is a study on the portrayals of people with disabilities in horror films.
http://www.horrornewsnetwork.net/wp-content/uploads/2019/07/hellboy-regular-Edited-1.jpg 596 1133 John Evans http://www.horrornewsnetwork.net/wp-content/uploads/2016/05/HNN-logo.jpg John Evans2019-07-06 10:12:102019-07-06 10:12:10Buy / Wait / Rent: July 2019 Blu-Ray Releases
0 replies