Welcome to Horror News Network’s Buy / Wait / Rent, a monthly article devoted to the most highly-anticipated horror releases on blu-ray. Here you will find the best home video releases of each month, along with our opinion on whether each film is a must-own on the first day of release, something you should wait to buy until it goes on sale, or something you’re better off renting for a one-time watch. And now, on to the notable new releases of January 2019! 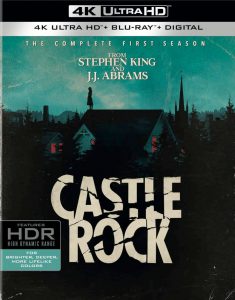 Warner Bros. Home Video television releases have seen significant price cuts in just a few weeks lately, and Castle Rock will likely be no exception. I recommend that fans of this series wait just a bit longer to add this set to their collections. 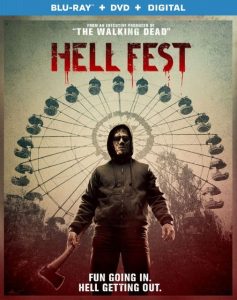 Hell Fest didn’t exactly win the hearts and minds of audiences and critics when it released in theaters this past September. If you absolutely have to see it, a rental is probably the best way to go with this title. 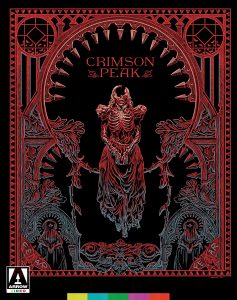 Arrow Video’s special edition of Crimson Peak was originally supposed to release in November. Now that it will finally be available, I recommend Guillermo del Toro fans pick it up right away! Arrow Video is known for high quality releases of niche titles, so it’s surprising that they’re coming out with a limited edition version of del Toro’s 2015 studio picture, Crimson Peak. Chock full of video extras and an 80-page hard bound book, this is an excellent addition to any del Toro fan’s collection! 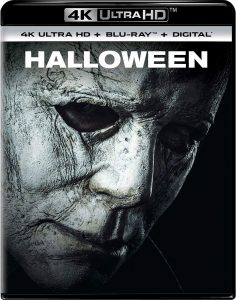 I am a huge Halloween fan, so it pains me to say this: the 2018 film isn’t so great. You can read my entire review by clicking this link. With that in mind, it still won’t be the worst Halloween movie in my collection, and I know I’m not the only completionist out there who will want to own every title in the storied series. Therefore, I suggest die hard fans give it a few weeks for this title to drop in price before picking it up. 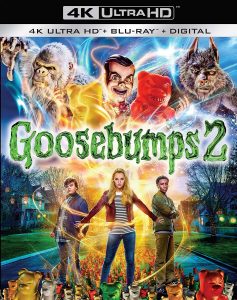 Goosebumps 2: Haunted Halloween seems to have lost its subtitle with its home video release. After losing Jack Black and netting a significantly lower Rotten Tomatoes score than its predecessor, this sequel only belongs on the shelves of the most hardcore R.L. Stine collectors. 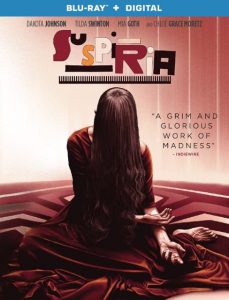 By nearly all accounts, the filmmakers, cast and crew of Suspiria (2018) did all the right things when updating this story for a modern audience. The release date pricing is below $15 at some retailers, making this title an easy must-own release on day one. Give it a shot if you’re interested in this kind of movie.

Not even Stephen King hits a home run with every swing. Castle Rock--the horror anthology series named after, and inspired by, the fictional Maine town featured...
Read more