Welcome to Horror News Network’s Buy / Wait / Rent, a monthly article devoted to the most highly-anticipated horror releases on blu-ray. Here you will find the best home video releases of each month, along with our opinion on whether each film is a must-own on the first day of release, something you should wait to buy until it goes on sale, or something you’re better off renting for a one-time watch. And now, on to the notable new releases of January 2018! 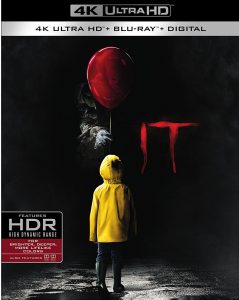 Warner Bros. knows that fans of It are rabid for a home video release. Couple that with typical “higher than usual” post-holiday January pricing, and you’ve got a good chance of overpaying for this one on its release date. Director Andy Muschietti has already confirmed a forthcoming extended director’s cut, which will hit the market in a few months, so patient fans will be rewarded in more ways than one if they can hold off on adding this flick to their collections right away. 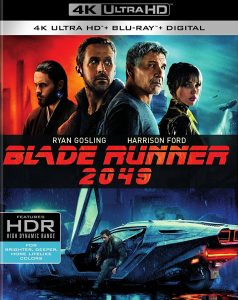 Blade Runner 2049 was easily one of the greatest releases of 2017, and the upcoming 4K UHD disc is a must-have title for any serious collector’s library. You can read my full review of the film by clicking this link. Fans can expect numerous special editions, including multiple steelbooks and a 3D disc. 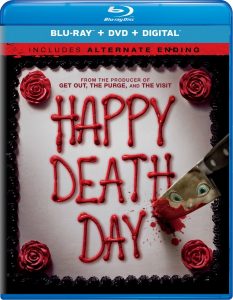 Blumhouse continued its critical successes of 2017 with Happy Death Day, starring Jessica Rothe of La La Land. This one’s certainly worth checking out, but I’d advise that more frugal collectors wait for the first sale price before purchasing. 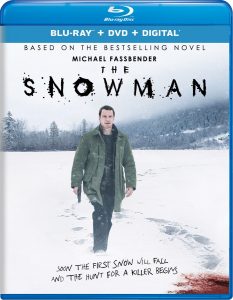 I simply love it when a single release date offers the entire gamut of new release recommendations, from Buy to Rent! If you have to see The Snowman, don’t consider anything beyond a rental. Even the inclusion of such incredible talent as Michael Fassbender and Rebecca Ferguson couldn’t keep this icy mess from earning an impressively bad 7% score on Rotten Tomatoes. Keep this snowman on ice, where it belongs! 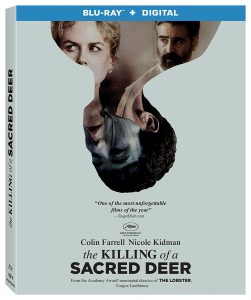 The Killing of a Sacred Deer isn’t exactly for everyone; but if you think it’s for you, you should buy it on the 23rd. This one’s a slow-crawling thriller with an attractive release-date price for fans of films like The Witch, mother!, and It Follows. 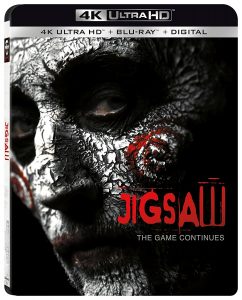 Jigsaw didn’t exactly light up the box office like its predecessors, and the movie’s critical reviews didn’t exactly inspire confidence in the return of John Kramer. Only the biggest of Saw fans should consider anything further than a rental for this one. 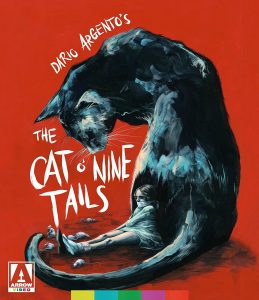 Arrow Video follows up on their exceptional release of Dario Argento’s The Bird with the Crystal Plumage with another remaster of the iconic director’s most famous films. This time, Arrow will release The Cat O’ Nine Tails with a gorgeous limited edition package which follows the artistic style of Plumage. This title is a must-buy for any Argento fan!

Staff Writer at Horror News Network
John has loved movie monsters for as far back as he can remember. He's since collected up as many comics, statues, and autographed material related to movies and music that he can get his hands on. He is particularly interested in the critical and analytical discussion of the best stories the horror genre has to offer. One of his largest works on the topic is a study on the portrayals of people with disabilities in horror films.
http://www.horrornewsnetwork.net/wp-content/uploads/2017/12/it-4k-Edited-e1514757838799.jpg 297 528 John Evans http://www.horrornewsnetwork.net/wp-content/uploads/2016/05/HNN-logo.jpg John Evans2018-01-01 00:01:232018-01-28 16:16:10Buy / Wait / Rent: January 2018 Blu-Ray Releases
0 replies

Gillian Anderson Confirms Departure from ‘The X-Files’ After Season...