Welcome to Horror News Network’s Buy / Wait / Rent, a monthly article devoted to the most highly-anticipated horror releases on blu-ray. Here you will find the best home video releases of each month, along with our opinion on whether each film is a must-own on the first day of release, something you should wait to buy until it goes on sale, or something you’re better off renting for a one-time watch. We sift through the new release heap so you don’t have to! And now, on to the notable new releases of January 2017: 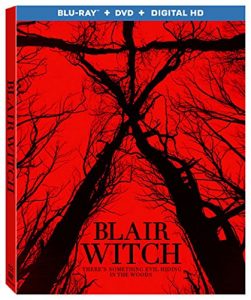 When it was revealed at San Diego Comic Con that The Woods was really a sequel to The Blair Witch Project, fans and industry insiders collectively freaked out. 31 moved its release date to avoid opening on the same weekend and rumors began swirling over the internet about Blair Witch being a masterpiece. It turned out that even the short window of hype for the film overstayed its welcome, and Blair Witch performed poorly on nearly every metric (critical reviews, box office, Cinemascore). Some fans still swear by it, however; so rent this film before purchasing it if you have any desire to see it. 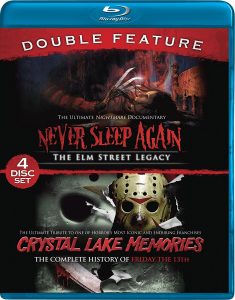 If you don’t already own Never Sleep Again and Crystal Lake Memories on blu-ray, now’s the time to pick up this set! Packed with interesting interviews and behind the scenes materials, each film offers an exhaustive look at the A Nightmare on Elm Street and Friday the 13th franchises, respectively. Both documentaries represent some of the best archival work on any film series ever. Never Sleep Again certainly paved the way for intelligent and analytical documentary work on horror films, and Crystal Lake Memories is of equal quality. 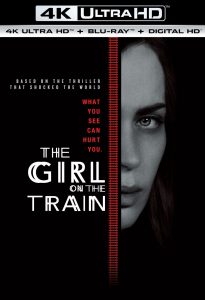 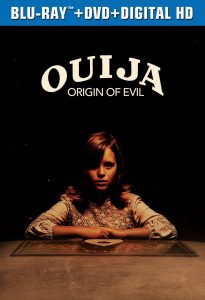 Much like Blair Witch, The Girl on the Train generated massive pre-release hype before debuting to poor critical and financial performance. It’s being released on home video during a month with little competing releases, and it offers the option of a 4K UHD disc for those with the technology; but this is one to rent before buying. The positive reviews for Ouija: Origin of Evil got me out to the theater to see it, but I left the screening scratching my head over why the reception was so positive. The film tries to ape James Wan’s homages to 70s horror filmmaking in The Conjuring, while adding in an incoherent mix of bad computer graphics and convoluted Nazi backstories. You’ve seen these things done better in other films. If you want to see what all the fuss is about, rent this one. 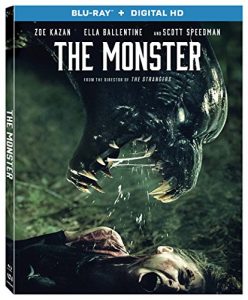 Little is known about The Monster at this point, so I am going to be conservative and recommend that this be a rental title until we can get our hands on it for a Horror News Network review. Directed by Bryan Bertino (The Strangers), the film generated a lot of positive hype as it made its way around the country on a limited release schedule with a handful of convention and festival appearances. There are not many reviews on Rotten Tomatoes, but the scores that are in contribute towards a 78% rating. Good horror films have been straight to video releases (like Trick ‘r Treat), but the fact that this never found a mainstream theatrical release does suggest that you might want to watch it before dusting off a permanent spot on the shelf for it. Who knows… I could be singing a different tune about this one once I see it, and begging you to add it to your collection! 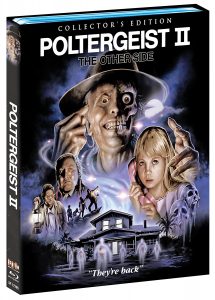 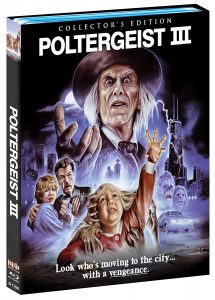 While certainly not as integral to a healthy horror collection as the original film, Shout! Factory is sure to give Poltergeist II: The Other Side and Poltergeist III the royal treatment with these collector’s edition releases. Both films will be presented in a new 2K transfer. Shout! Factory titles are sometimes part of great sales throughout the year, so you may want to hold off on these for a bit before biting, unless you’re positive you want to pay a little more on the release date to secure the limited slipcovers that will come with the first printing.