Welcome to Horror News Network’s Buy / Wait / Rent, a monthly article devoted to the most highly-anticipated horror releases on blu-ray. Here you will find the best home video releases of each month, along with our opinion on whether each film is a must-own on the first day of release, something you should wait to buy until it goes on sale, or something you’re better off renting for a one-time watch. And now, on to the notable new releases of February 2018! 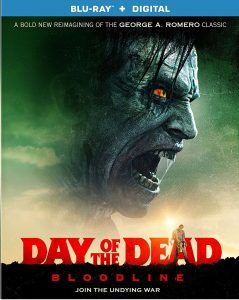 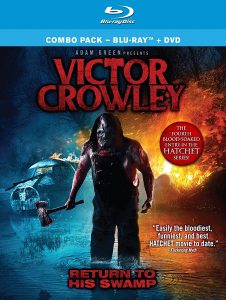 February kicks off with a duo of entries that most fans will want to rent before buying. Day of the Dead: Bloodline may excite George Romero fans by its title, but the film is being marketed as a “reimagining” of Romero’s famous zombie work because Romero did not participate in its production before his unfortunate death. Hatchet fans will be excited to return to the swamp with Victor Crowley, but this direct-to-video picture will likely not earn many new fans to the Adam Green franchise. Rent these ones first, unless you’re a die-hard fan of either franchise. 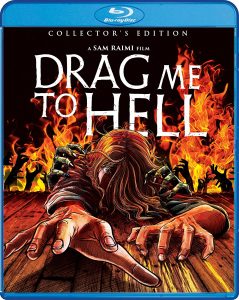 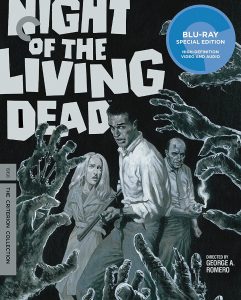 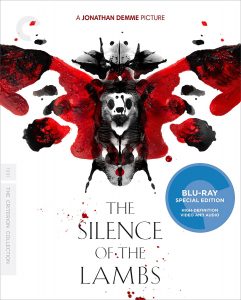 February’s most exciting releases all land on the 13th. All three of these films are important classics, and all are essential to any horror fan’s collection. Sam Raimi’s Drag Me to Hell hits all of the notes of his earlier Evil Dead films, and the movie has frankly gotten better with age. Shout! Factory’s Collector’s Edition promises to be the best high definition version of this film available, and first pressings will include a slip cover with new original artwork. Night of the Living Dead is available on all sorts of formats, but it’s finally getting the Criterion treatment it deserves! Usually, I recommend that fans wait for Criterion Collection sales to pick these up, but I can understand if you can’t wait for these two titles! The Silence of the Lambs was one of the rarest Criterion DVD releases, and now it’s available again in what is absolutely the greatest transfer available to home video aficionados. You can’t go wrong with any of these titles! 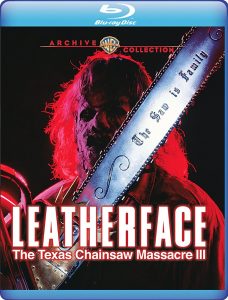 In all of my years of horror fandom, I’ve yet to meet someone who has cited Leatherface: The Texas Chainsaw Massacre III as their favorite TCM movie! That doesn’t mean that many horror completionists won’t want this one in their collections. Unfortunately, this catalog title is being released under Warner Bros.’ Archives Collection, making it more expensive than standard releases of this kind. You might want to wait for an Archive sale for this title… 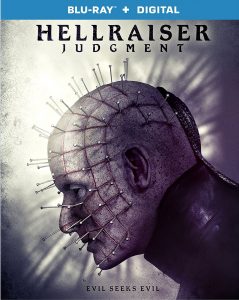 Hellraiser: Judgment doesn’t feature the return of Doug Bradley to his iconic role as Pinhead, but it does feature Heather Langenkamp of the A Nightmare on Elm Street series in a leading role! With all things considered, and with the 13th already being chock-full of must-own titles, most fans will probably want to give this straight-to-video release a rental before deciding if it requires a spot on the permanent shelf. 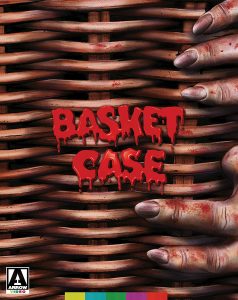 Basket Case is an acquired taste, so I’m not going to recommend that all horror fans pick this one on its release date. However, fans of the movie will want to move fast to secure the limited edition version of this time with extra printed materials. Those who will be happy to wait can pick up the standard release later at a lower price. Give this horror/dark comedy title a rental first to make sure it’s right for you!

Staff Writer at Horror News Network
John has loved movie monsters for as far back as he can remember. He's since collected up as many comics, statues, and autographed material related to movies and music that he can get his hands on. He is particularly interested in the critical and analytical discussion of the best stories the horror genre has to offer. One of his largest works on the topic is a study on the portrayals of people with disabilities in horror films.
http://www.horrornewsnetwork.net/wp-content/uploads/2018/01/silence-of-the-lambs-Edited.jpg 638 1206 John Evans http://www.horrornewsnetwork.net/wp-content/uploads/2016/05/HNN-logo.jpg John Evans2018-01-30 12:24:032018-01-30 12:25:02Buy / Wait / Rent: February 2018 Blu-Ray Releases
0 replies