Welcome to Horror News Network’s Buy / Wait / Rent, a monthly article devoted to the most highly-anticipated horror releases on blu-ray. Here you will find the best home video releases of each month, along with our opinion on whether each film is a must-own on the first day of release, something you should wait to buy until it goes on sale, or something you’re better off renting for a one-time watch. We sift through the new release heap so you don’t have to! And now, on to the notable new releases of December 2016: 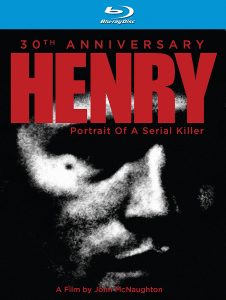 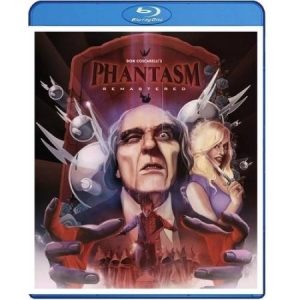 This late in the game of disc collecting, Henry: Portrait of a Serial Killer and Phantasm both feel like movies that should already be in your blu-ray collection. An earlier transfer of Henry was available in 2009, but this is the first time Phantasm will see the light of day in high definition. Both films promise to offer a high quality home video experience. The screenshots for the remastered version of Phantasm demonstrate just how nicely the movie has been cleaned up, and Henry will be featured as a brand new 4k restoration. Each of these classics can be had for $20 or less on release day, so buy them now! 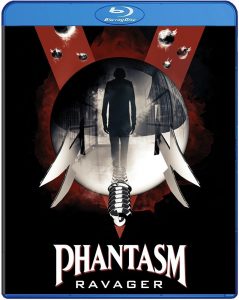 Along with the remaster of the original Phantasm comes a new direct-to-video sequel. Superfans of the franchise may not be able to resist the urge to add two Phantasm titles to their collections in one day; but most horror fans should rent this title before finding a permanent spot for it on the shelf. 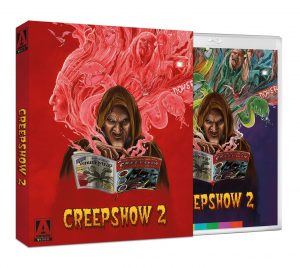 Creepshow 2 is the type of movie you might have forgotten exists, but when you go back to watch it you can’t believe how good it is. If you like Creepshow, you’ll like Creepshow 2. All of the pulpy thrills that made the original Stephen King and George Romero film a success are present in the sequel, and some of the stories in this film are just as memorable as the ones in its predecessor. Presented as a 2k restoration, this package includes tons of new features about all of the stories that make up the anthology. We suggest you buy it now if you want it in your collection, as only 3,000 copies of the limited edition version will be produced. 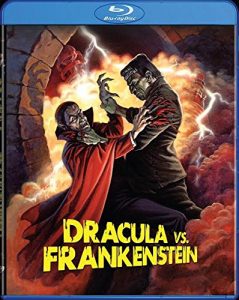 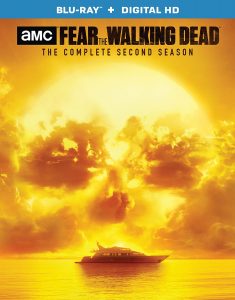 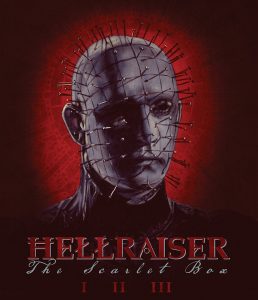 The Lon Chaney Jr. monster mash, Dracula vs. Frankenstein is a film that many classic horror fans might want in their collections. However, this movie is certainly not Chaney Jr.’s most memorable, and the release date price point is a little high for a film of this caliber. Horror News Network’s review of AMC’s Fear The Walking Dead Season Two was quite complimentary. With that said, these television seasons have been known to drop to incredibly low prices in just a short while after being released. See if you can wait for a sale for a better value. Hellraiser on blu-ray is nothing new, but this box set offers the entire original trilogy with some additional content for hardcore collectors. A lot of that content is printed material and packaging. Furthermore, the price point is pretty high for just four discs of viewing material, so this is a package that most casual fans will want to wait for a sale price to purchase. 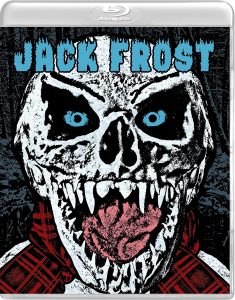 You may remember seeing Jack Frost sitting on the horror shelf in an old fashioned video rental store back in the good old days. This questionable rental of yesteryear remains a “rental” kind of title today for most horror fans, especially those who have never seen it before.  For the untapped market of Jack Frost aficionados out there, you’ll be happy to know that Vinegar Syndrome’s work on blu-ray releases has been very impressive lately, so this title is likely to contain all of the frosty carnage you’re dreaming of this Christmas! 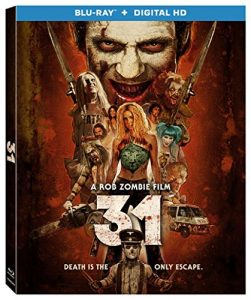 After months and months of promising a theatrical release, but delivering two Fathom Events instead, Rob Zombie’s 31 is finally coming to blu-ray! The only problem is that this is probably the most divisive film Zombie has ever made… which is saying a lot for this controversial director! Even as a big Rob Zombie fan myself, who has seen all of his films in theaters multiple times, I must urge fans: rent this one before you decide if you want it in your collection.

Staff Writer at Horror News Network
John has loved movie monsters for as far back as he can remember. He's since collected up as many comics, statues, and autographed material related to movies and music that he can get his hands on. He is particularly interested in the critical and analytical discussion of the best stories the horror genre has to offer. One of his largest works on the topic is a study on the portrayals of people with disabilities in horror films.
http://www.horrornewsnetwork.net/wp-content/uploads/2016/12/cs2.jpg 1313 1471 John Evans http://www.horrornewsnetwork.net/wp-content/uploads/2016/05/HNN-logo.jpg John Evans2016-12-01 22:34:422016-12-02 00:44:19Buy / Wait / Rent: December 2016 Blu-Ray Releases
0 replies