Welcome to Horror News Network’s Buy / Wait / Rent, a monthly article devoted to the most highly-anticipated horror releases on blu-ray. Here you will find the best home video releases of each month, along with our opinion on whether each film is a must-own on the first day of release, something you should wait to buy until it goes on sale, or something you’re better off renting for a one-time watch. And now, on to the notable new releases of August 2019! 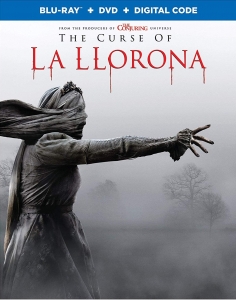 In our current climate of endless The Conjuring spin-offs and knock-offs, The Curse of La Llorona isn’t likely to top anyone’s list of contemporary horror favorites. This one may be a fun rental, but its prohibitive release date pricing makes it difficult to justify anything further. 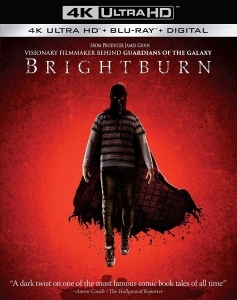 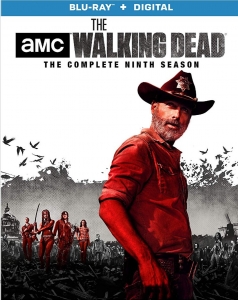 Brightburn didn’t exactly burn so brightly at the box office back in May, and critics had a lukewarm reaction to this dark take on the Superman concept. It’s still worth a one-time peek for fans of producer James Gunn’s work. The Walking Dead continues its late August tradition of releasing a  new season on home video… but when the dust settles on this franchise, The Complete Ninth Season isn’t going to be remembered as one of the show’s finest moments. If you’ve been waiting for the right moment to stop collecting these expensive sets every year, this might be your best opportunity to start skipping. 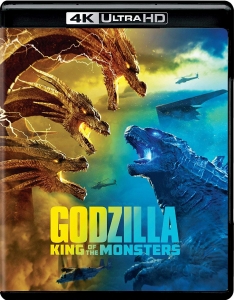 Just like every other blu-ray release this August, Godzilla: King of the Monsters is widely regarded as another let down by fans and critics alike. With that said, there’s enough monster mashing action in this title for hardcore Godzilla fans to want to add it to their collections when the price surely drops this coming fall.

Staff Writer at Horror News Network
John has loved movie monsters for as far back as he can remember. He's since collected up as many comics, statues, and autographed material related to movies and music that he can get his hands on. He is particularly interested in the critical and analytical discussion of the best stories the horror genre has to offer. One of his largest works on the topic is a study on the portrayals of people with disabilities in horror films.
http://www.horrornewsnetwork.net/wp-content/uploads/2019/07/godzilla-king-of-the-monsters-Edited-1-1.jpg 605 1120 John Evans http://www.horrornewsnetwork.net/wp-content/uploads/2016/05/HNN-logo.jpg John Evans2019-08-01 00:05:382019-07-31 10:03:17Buy / Wait / Rent: August 2019 Blu-Ray Releases
0 replies