Welcome to Horror News Network’s Buy / Wait / Rent, a monthly article devoted to the most highly-anticipated horror releases on blu-ray. Here you will find the best home video releases of each month, along with our opinion on whether each film is a must-own on the first day of release, something you should wait to buy until it goes on sale, or something you’re better off renting for a one-time watch. And now, on to the notable new releases of April 2018! 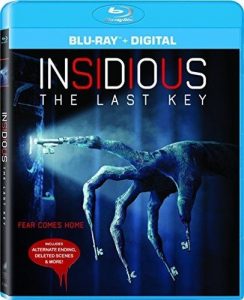 The Insidious franchise has been on the path of diminishing returns for quite a few years now, and The Last Key is no time to for even the biggest fan of spooky jump scares to rekindle interest in the series. At best, you should give this one a rental out of morbid curiosity. 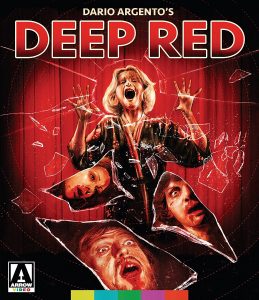 Arrow Video have been knocking it out of the ballpark lately with limited edition releases of Dario Argento’s most famous films, and Deep Red will be no exception. Fans who must have the deluxe edition should not hesitate to pick this one up on its release date. 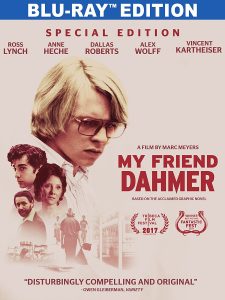 While it isn’t exactly a horror film, true crime horror fans will be interested in Marc Meyers’ dramatic and disturbing movie, My Friend Dahmer. Unfortunately, the only thing more disturbing than the film’s subject matter is its high release date pricing! Give it a couple of weeks and pick this one up on sale. 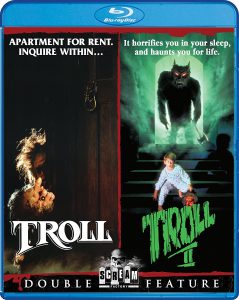 Shout! Factory’s Troll/Troll 2 double feature was originally released in 2015. It’s been out of print for a while and it now commands a high price in the resale market… but that all changes on the 24th with a fresh new reprinting of Troll goodness! Most fans who want in on the “best worst movie” will be excited about the re-release… but I urge you to hold out a little longer to take advantage of the inevitable sale pricing for this package now that it will be widely available again.