Blog - Latest News
You are here: Home / Horror Movies and TV Shows / Before They Were Stars! 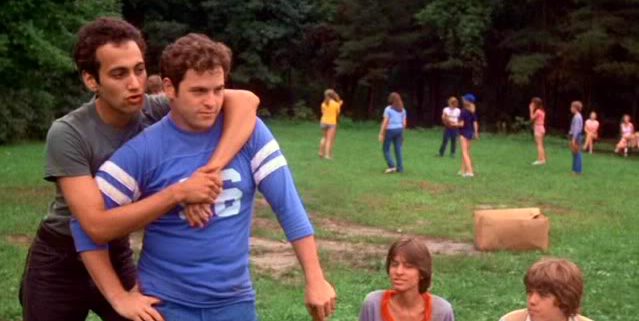 Everyone knows that “A-listers” Johnny Depp, Kevin Bacon and Jennifer Anniston graced the horror scene well before their days of being among Hollywood’s elite. Well, here’s a nice list of actors and actresses that you may not have known about:

Well now, don’t I feel like I just wrote an article for People Magazine or some shit like that? Hahaha…anyway, I hope you got something out of it or at least had a chuckle at the expense of some of these folks.