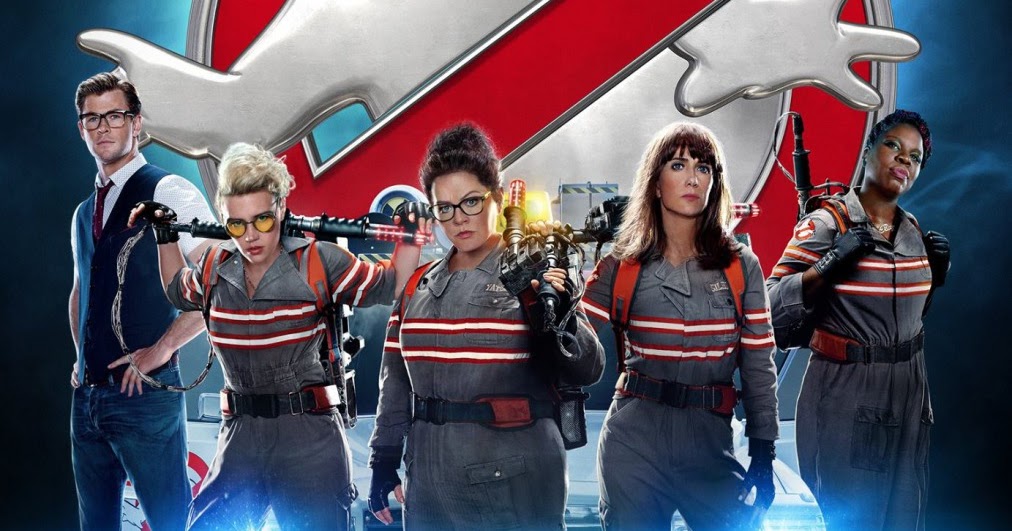 Several sources told The Post that numerous banks have been visiting Sony offices with pitches. The article speculates that because Sony CEO Kaz Hirai has not filled outgoing Sony Entertainment boss Michael Lynton’s position despite the ample notice of Lynton’s departure, there may not be a position to fill. read more 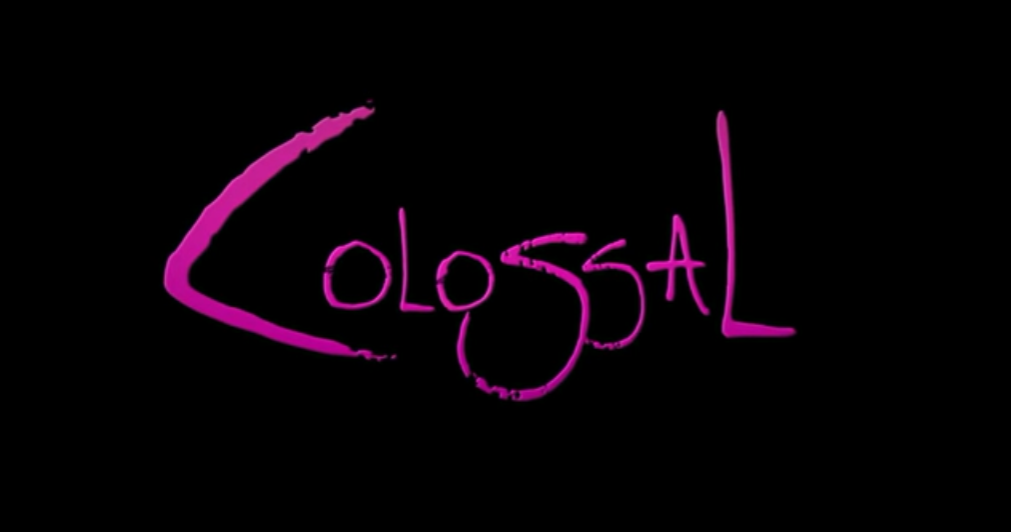 The film is written and directed by Nacho Vigalondo, a Spanish writer, actor, and director who has numerous horror and thriller projects on his resume (V/H/S Viral, Open Windows). Judging by the trailer, Colossal will have a more lighthearted and humorous tone. The movie also stars Dan Stevens (The Guest) and Jason Sudeikis (Saturday Night Live, Horrible Bosses). read more read more 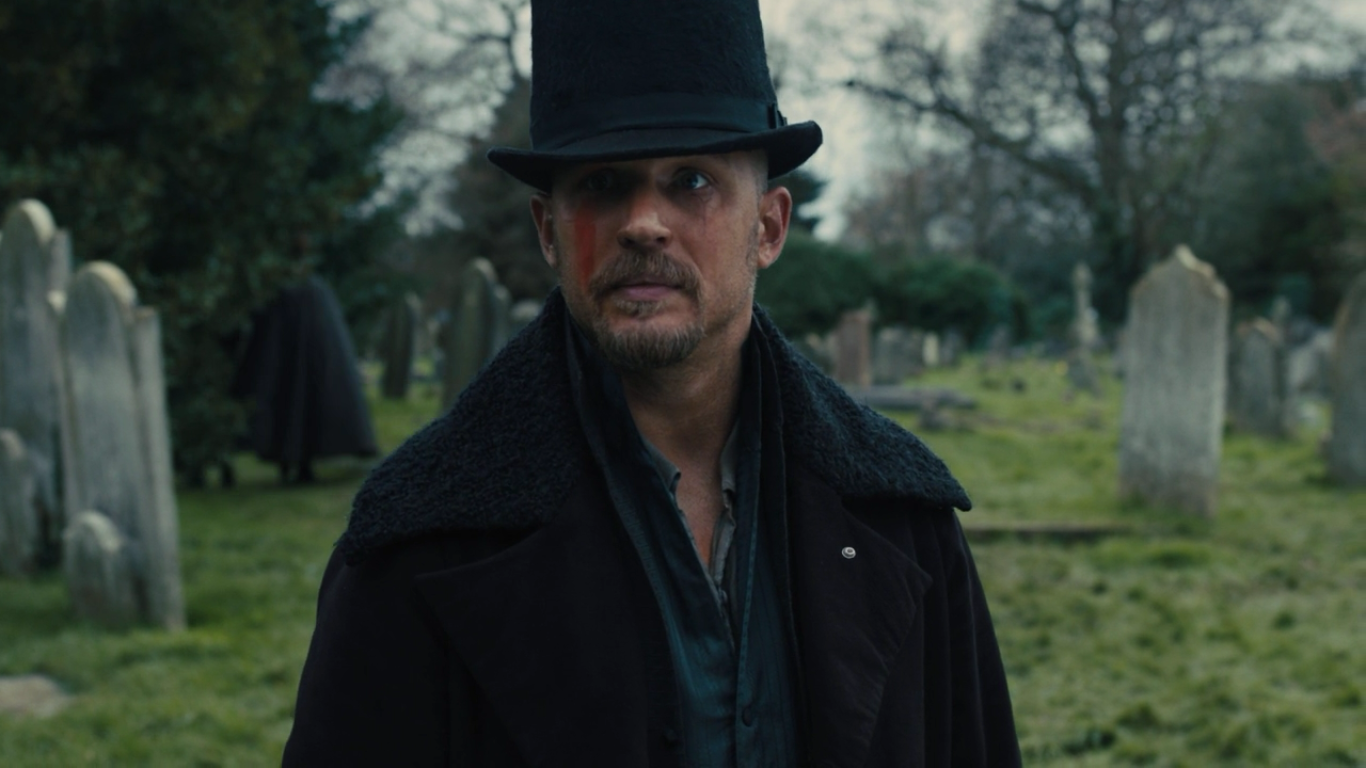 You never quite know what FX will come up with next. While the network’s programming is inconsistent overall, it is capable of producing quality works that bring out the best in actors and filmmakers. American Crime Story: The People vs. O.J. Simpson was one of those shows, popping up early last year with some of the best performances from its actors we’ve seen in years. With Taboo, FX has pushed the boundaries of quality television even further. Produced in part by Ridley Scott, the series features HBO alumni such as Oona Chaplin (Game of Thrones), Jonathan Pryce (Game of Thrones) and Stephen Graham (Boardwalk Empire), and the quality of the content would not feel out of place in any of their previous work for the premium network. read more read more 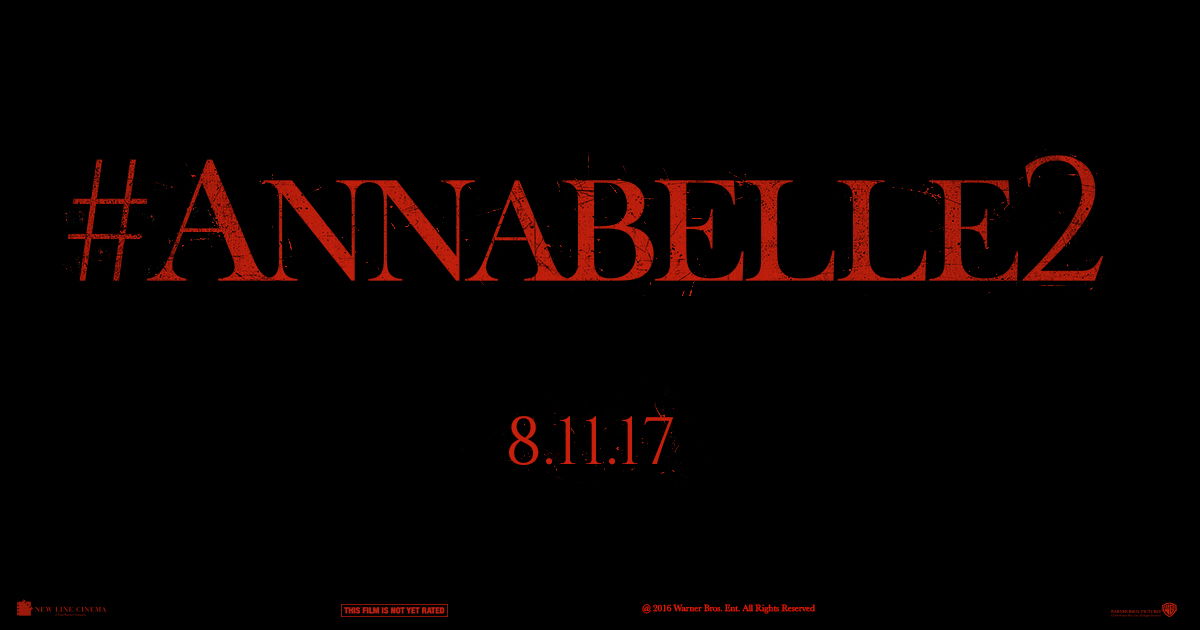 Due to the incredible financial success of the film, New Line Cinema appears to be taking the sequel seriously. They hired David Sandberg (Lights Out) to direct, and Miranda Otto will star in the film. Sandberg has been releasing behind the scenes images to his Instagram account over the past few weeks, and now an official promotional image for the film has been unveiled: read more read more

As traditional television service becomes more and more a thing of the past, networks are looking for new ways to measure the success and profitability of their shows. Under Nielsen’s “Live + 3 Day” TV ratings metric (live ratings plus delayed viewership on various on-demand and streaming platforms in the three days since the live airing of an episode), the premiere episode of Tom Hardy’s Taboo has earned an incredible 101 percent increase in viewers age 18-49. The FX original series, which was created by Tom Hardy and his father Chips, first aired on January 10th. On the 10th, the program was viewed by 2.2 million viewers, but the number swelled to 3.43 million by the end of the 72 hour window. read more read more 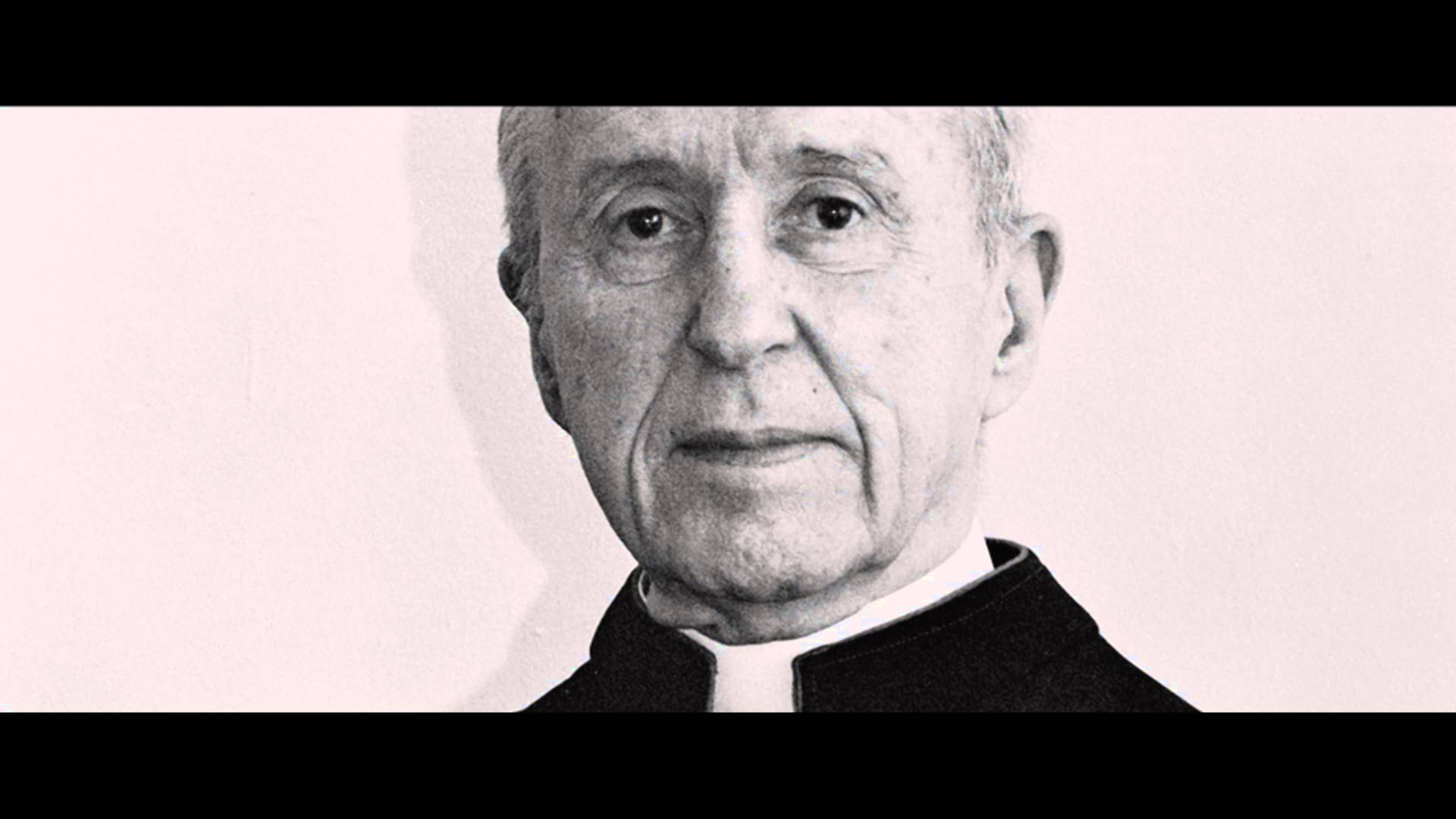 In the documentary, a former CIA agent named Robert Marrow claims that Father Malachi Martin’s death was related to an exorcism he was performing on a child. Marrow states that an invisible force pushed Martin down, and he died from his injury at the age of 78. read more read more 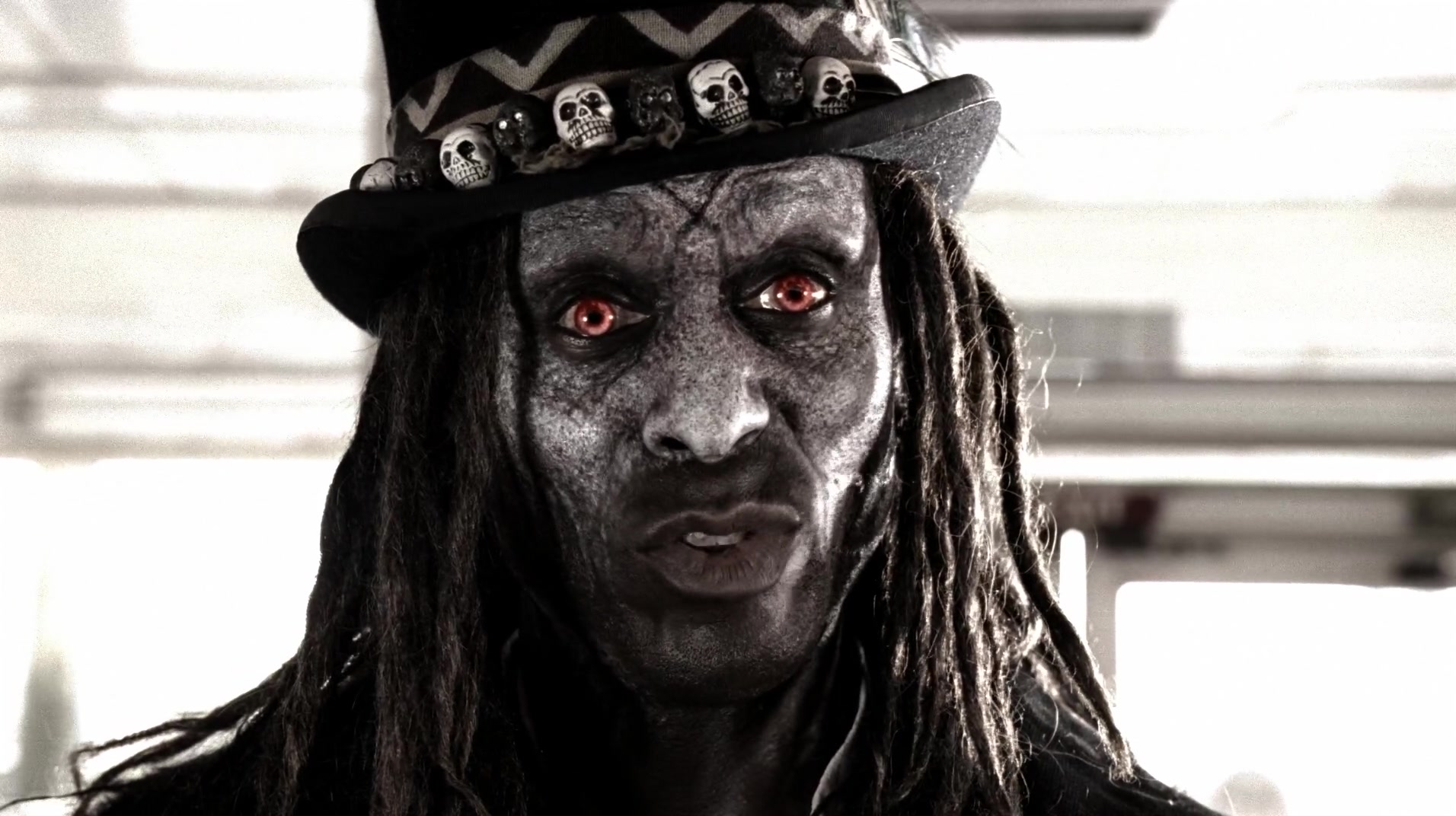 Know what recent movie is about Dante’s Inferno?

Here’s how I know Inferno is about Dante’s Inferno:

Conversely American Horror Story is definitely NOT about Dante’s Inferno!

You see, in order for something to be about something, it has to be about that thing, barring any sort of mental gymnastics and secret codes that only the creator of the show and a fan on the computer know about. read more read more 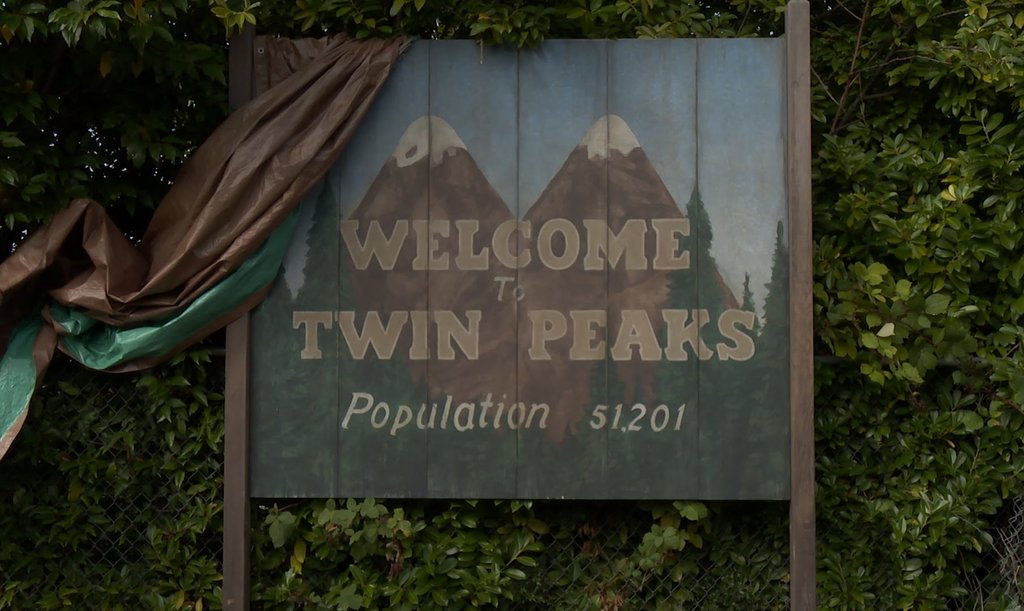 Showtime announced today that the two-hour premiere episode will air at 9:00 p.m. E.T. on May 21st, 2017. The series will contain a total of 18 episodes. read more 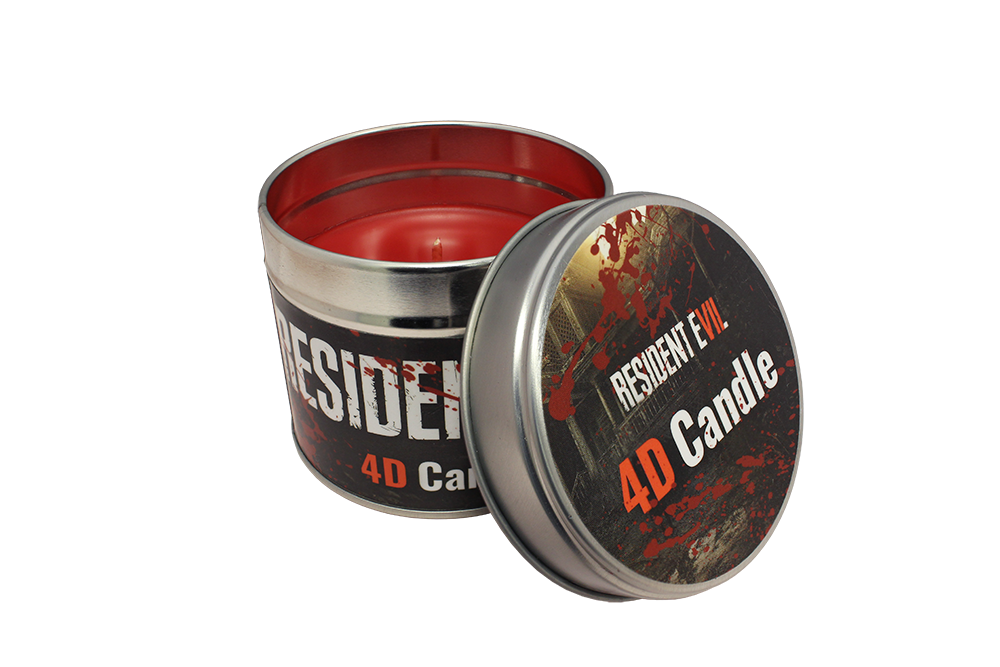 The folks at Capcom sure have gone out of their way to make us say “Okay, that’s weird!” throughout the production of Resident Evil 7. From the dramatic tonal shift present in its playable teaser demo (similar to the Silent Hills P.T. experience), to the USB stick resembling the demo’s mysterious severed finger that comes packaged with the game’s limited edition collector’s edition release, Capcom wants to keep us in the dark and scratching our heads until the game’s January 24th release date. Less is known about this game than any other Resident Evil game this close to release. read more read more 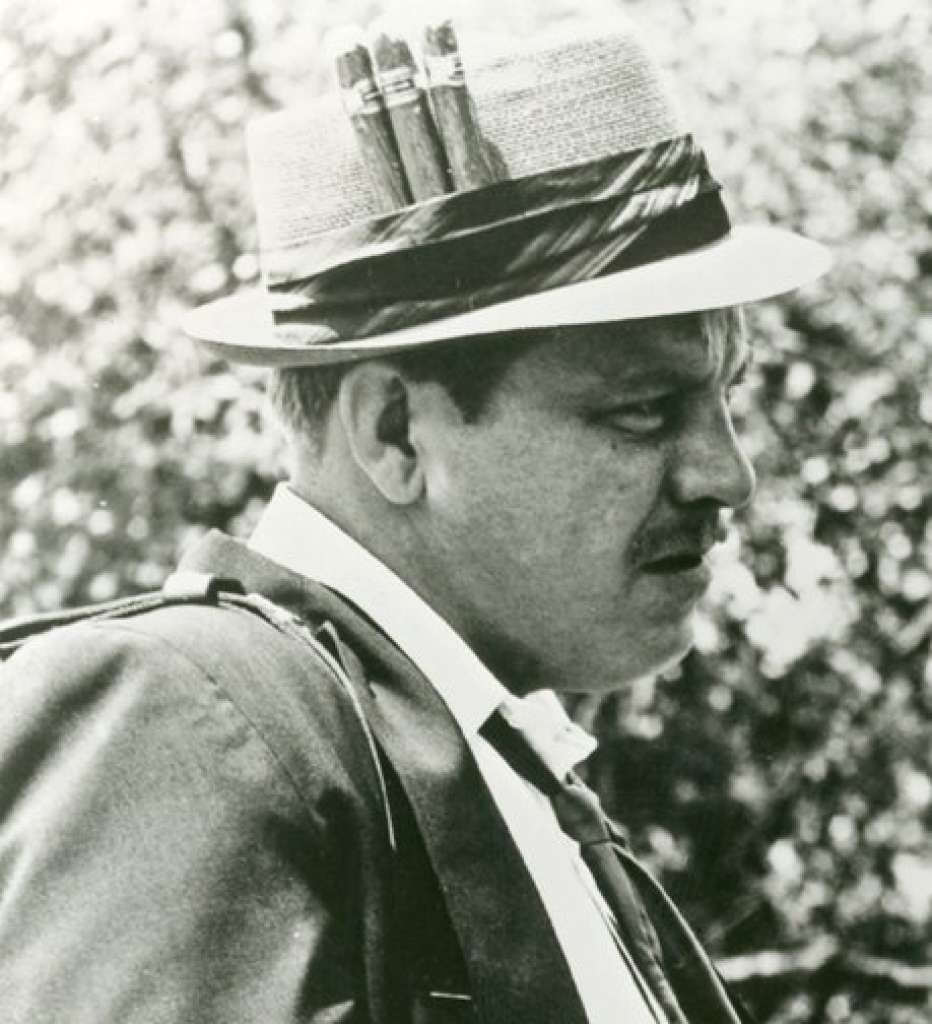 George Kosana, the actor who played Sheriff McClelland in George Romero’s Night of the Living Dead, has passed away today at the age of 81. Kosana also worked as a production manager on the film and acted from time to time in various low budget horror movies over the years.

John Russo, the co-writer of Night of the Living Dead, shared his memories of Kosana on Facebook earlier today:

“GEORGE KOSANA, R.I.P. My close friend George Kosana, who played the sheriff in NOLD, has regrettably passed away after a long battle with various illnesses. He will be greatly missed by me, by his fellow NOLD cast and crew members and by his many fans. For the past few days, I have been constantly reliving my many good and often funny remembrances of him.” read more read more