We have the list of releases by Arrow Video US for you today. Releases include Microwave Massacre and  The Bloodstained Butterfly. You can view the full press release below. 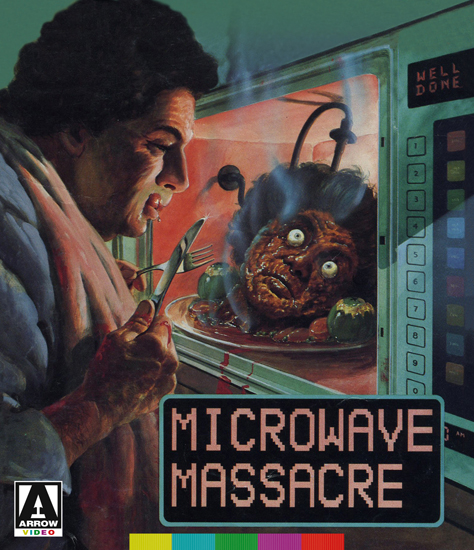 THEY CAME FOR DINNER…TO FIND THEY WERE IT!!

Donald unwittingly stumbles upon a solution to his two major problems in his life – his nagging wife and his lack of decent meals – when, one night, he bludgeons his better half to death with a pepper grinder in a drunken rage. Thinking on his feet, Donald dismembers the body and sets about microwaving the remains, which turn out to be rather delicious. Trouble is, now he has a taste for human flesh that needs satisfying…

Eschewing all notions of good taste, Wayne Berwick’s Microwave Massacre is a deliciously depraved exercise in political incorrectness that has gone on to gain a cult following thanks to a characteristically deadpan performance from Vernon, who delivers such choice lines as “I’m so hungry I could eat a whore.” Vegetarians need not apply! 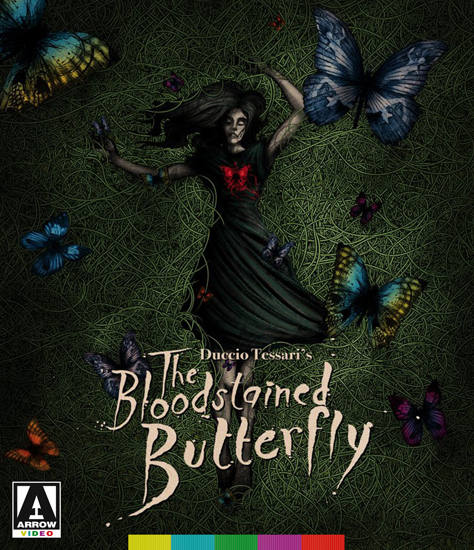 Directed by Duccio Tessari (Death Occurred Last Night, A Pistol for Ringo), The Bloodstained Butterfly melds the lurid giallo traditions popularized by Dario Argento and Mario Bava with courtroom drama, resulting in a film that is as concerned with forensic detail and legal process as it is with grisly murders and audacious set-pieces.

When a young female student is savagely killed in a park during a thunderstorm, the culprit seems obvious: her lover, TV sports personality Alessandro Marchi (Giancarlo Sbragia, Death Rage), seen fleeing the scene of the crime by numerous eyewitnesses. The evidence against him is damning… but is it all too convenient? And when the killer strikes again while Marchi is in custody, it quickly becomes apparent that there’s more to the case than meets the eye…

Starring 70s heartthrob Helmut Berger (Dorian Gray, The Godfather: Part III) alongside genre mainstays Evelyn Stewart (The Psychic, The Case of the Scorpion’s Tail) and Carole André (Colt 38 Special Squad), and featuring a score by Gianni Ferrio (Death Walks at Midnight), The Bloodstained Butterfly is presented uncut and in a sumptuous new 4K restoration that allows this unique and haunting thriller to shine like never before!

The mid-1980's was rife with vampire films that mixed horror and comedy and featured young casts of up-and-coming talent.  The film that gets most of...
Read more

We have received the list of June 2016 releases from Arrow Video US. The list includes   Nikkatsu Diamond Guys Vol 2,  Suture,    Return Of...
Read more