Blog - Latest News
You are here: Home / More from the Crypt / Attend a Halloween Party at Stu’s House from ‘Scream’...

Titled “Screamoween”, the organizers, Nate Ragon and Anthony Masi, apparently first did an event at the privately owned home last year titled “Scream Comes Home”. The event last year went off so well that the duo received tons of requests to do it all over again which led to them working out a deal with the homeowners to do a 2019 event at the Tomales, CA home.

Tickets for the event are $199 per person and attendees must be 21+. The event is limited to 150 attendees and costumes are mandatory. The event runs from 6pm – 4am, food and drink are available, VHS films will be playing on the TV’s and Jiffy Pop will be on the stove. If you’re into Scream, this is the place to be. 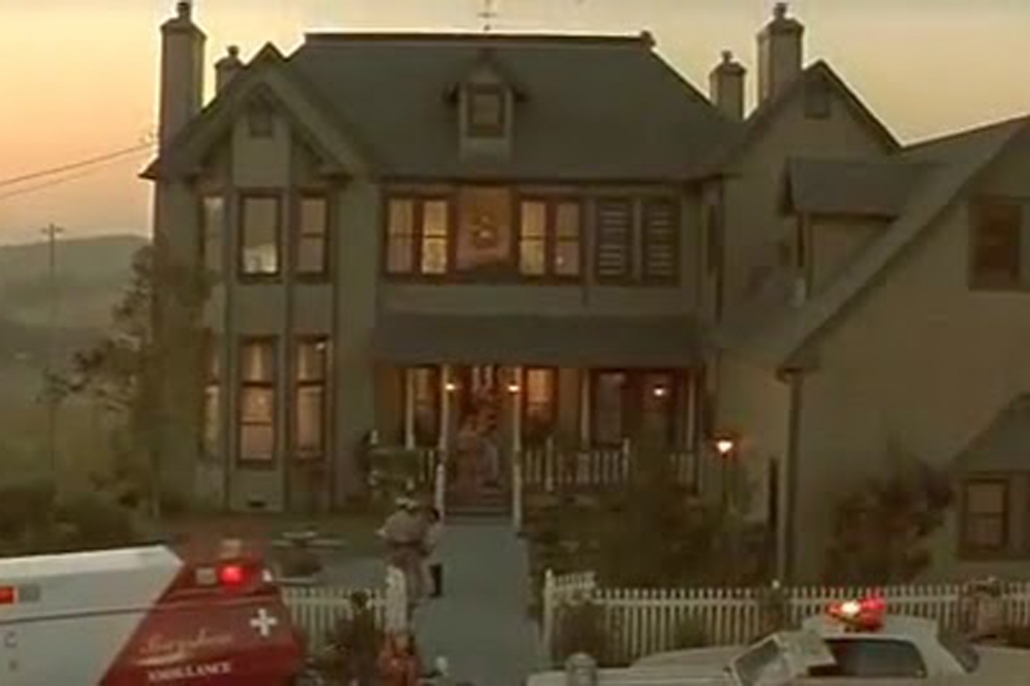 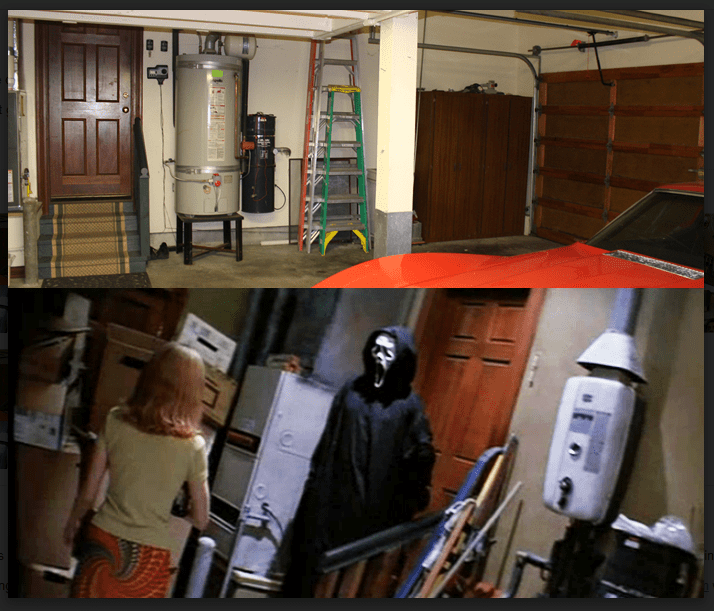