Frank Henenlotter’s 1982 cult classic film Basket Case holds a special place in my heart. Basket Case was one of the many doozies that my mother brought home from the video store during those glory days of VHS. I can vividly remember our living room being filled with hysterical laughter which quickly turned to disgusted groans and then back to laughter as my parents and I digested this odd film about a pair of brothers (sort of) and their first trip to New York City.

Having always sort of flown under the radar among mainstream horror fans, I was surprised, and intrigued, to learn that the Museum of Modern Art helped to restore Basket Case from it’s original 16mm film and scan it to 4K for this Arrow release.  That, although interesting, left me a bit worried. What would a “fixed” version of Basket Case look like? Would it lose that gritty feeling? How would early 80’s New York City look with a 4k restoration? The answer is simple: it looks incredible.

Not only does this restoration not ruin the “magic of VHS” or that griminess of 80’s Times Square, it enhances it. The extreme improvements to the picture and sound do not at all damper the campiness and bizarre wonder of seeing the stop-motion animation Belial in action. 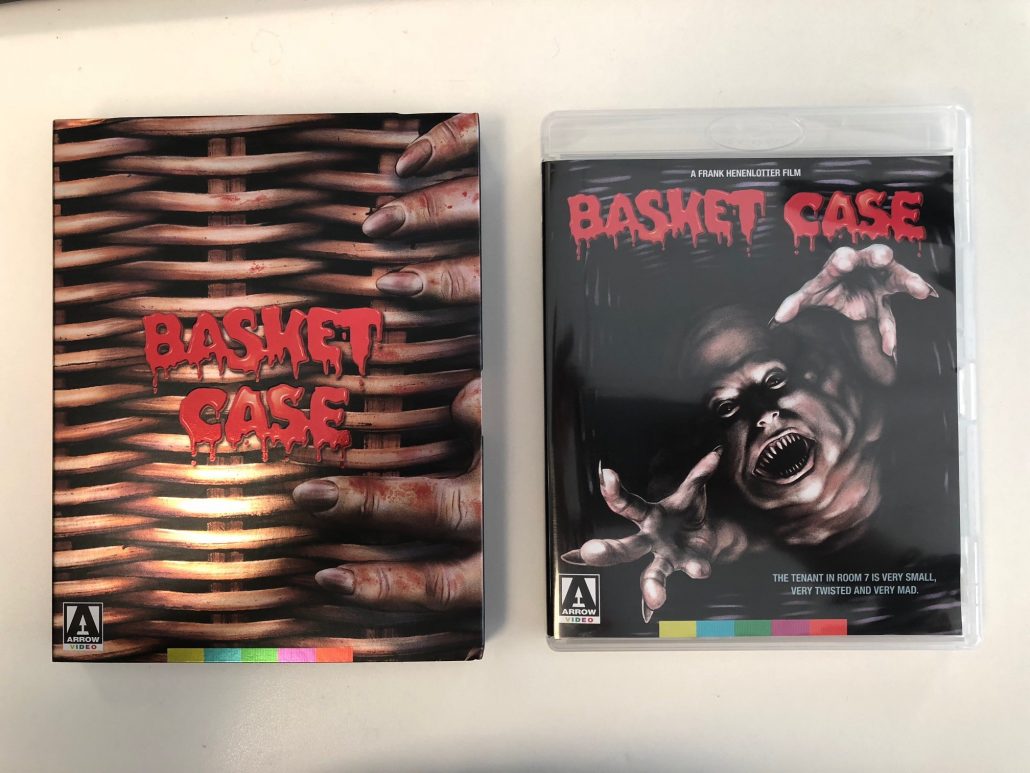 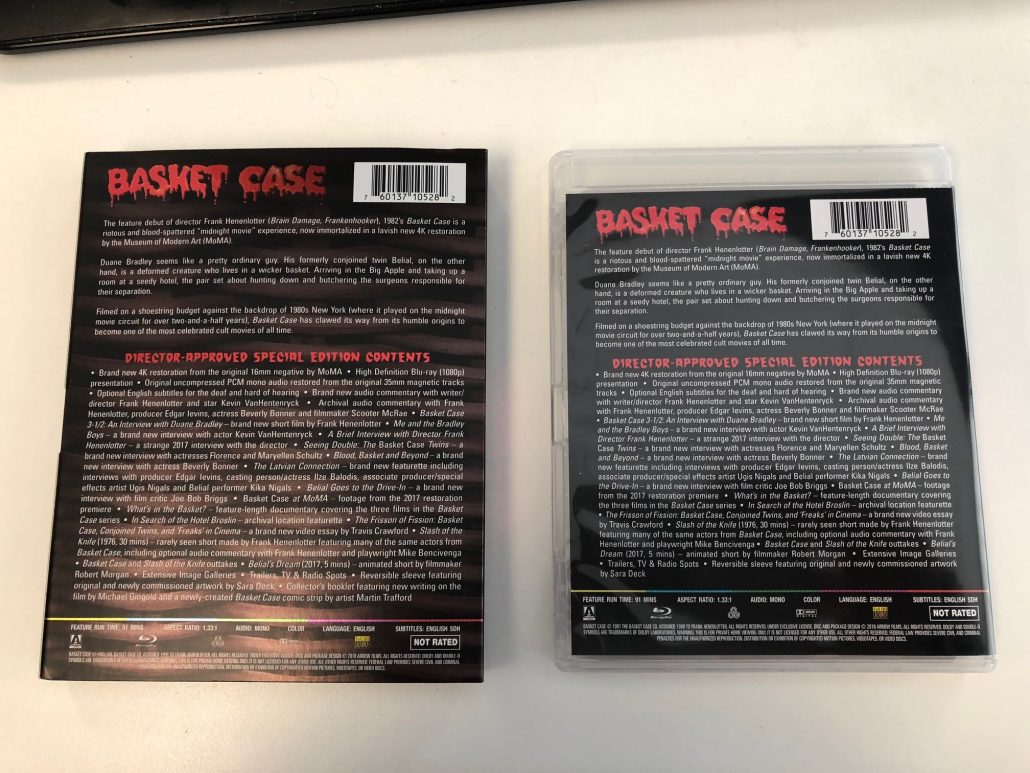 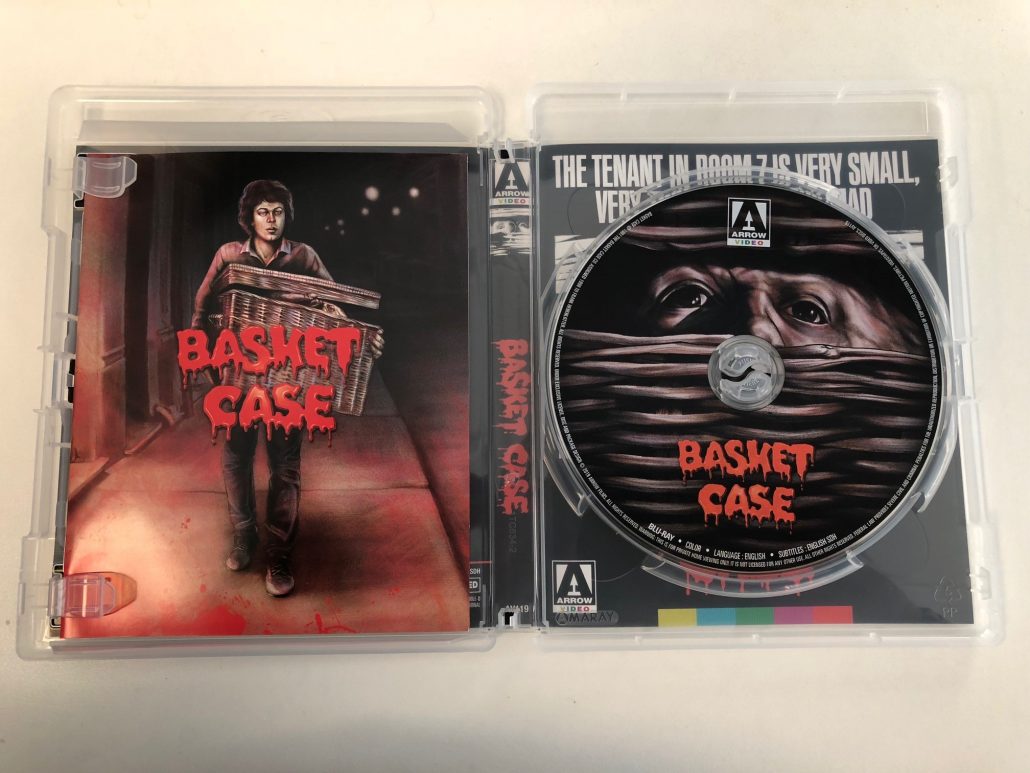 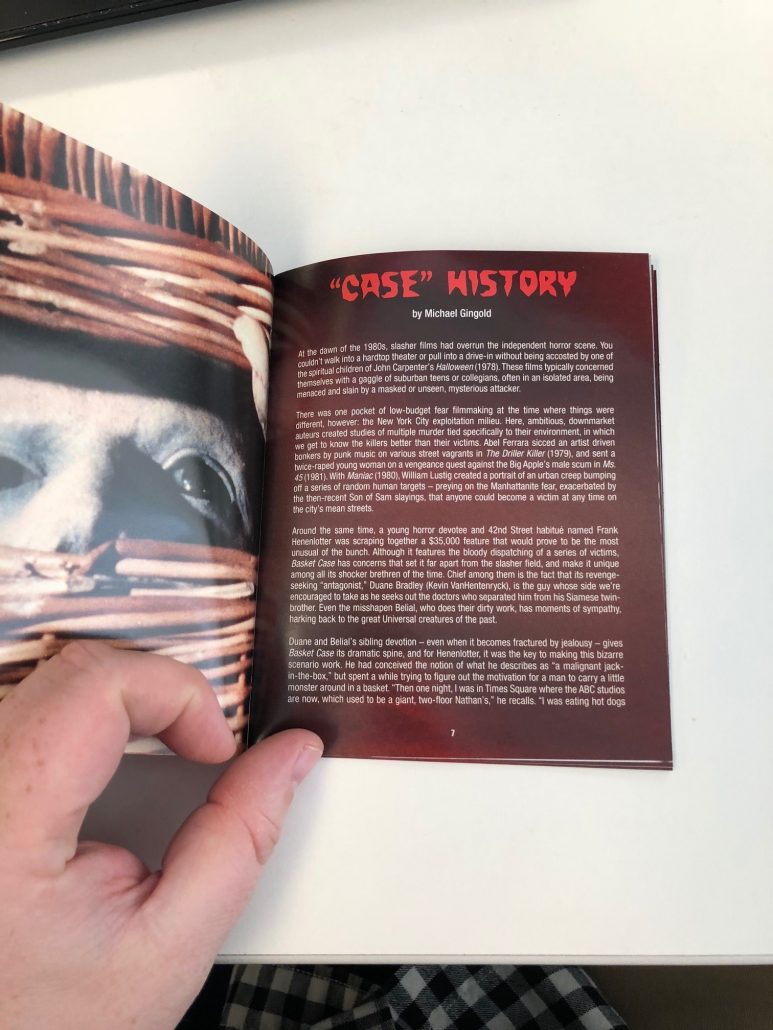 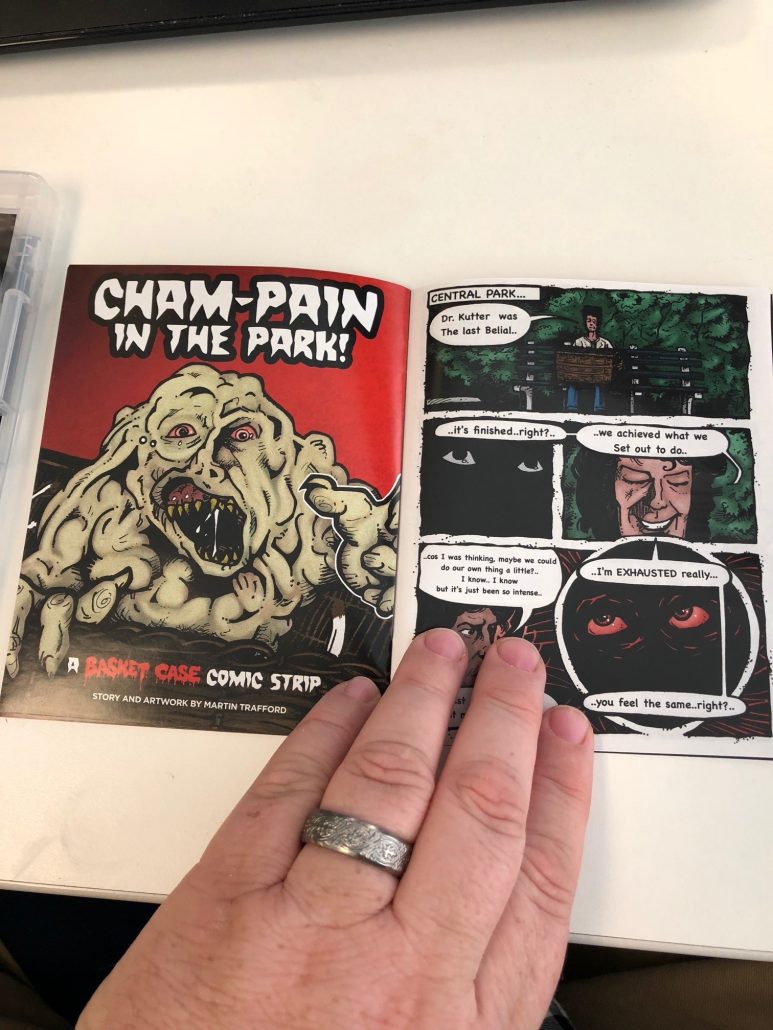 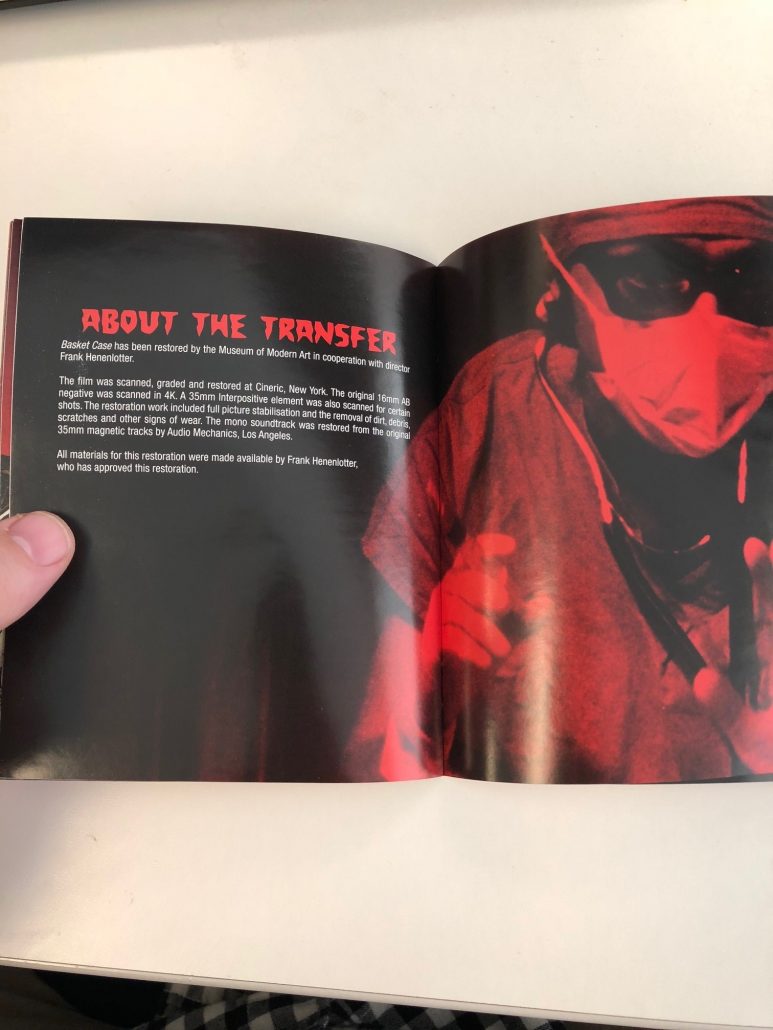