It looks like the gang of survivors struggling for their very existence in Fear the Walking Dead on AMC will be splitting up and going in different directions in Season 6.

The upcoming season–which premieres Oct. 11–is teased by the revealing photos on this page that show several of the zombie apocalypse survivors doing their own thing, as reported by comicbook.com.

The sixth season of Fear the Walking Dead, as reported here in Horror News Network, will adopt a different storytelling approach from the other two series in the franchise, according to executive producer Scott Gimple. The show, he explained, will be “a bit more anthological. There’s going to be a great deal more focus within the stories,” with less emphasis on vignettes.

Showrunners Andrew Chambliss and Ian Goldberg added that the survivors will travel on a “far darker” journey in the new season. The characters will find themselves “in positions where their beliefs in a benevolent world they were fighting for will be challenged at every turn.”

So, keep reading Horror News Network for any updates on the upcoming season of Fear the Walking Dead and the fate of those embattled survivors. 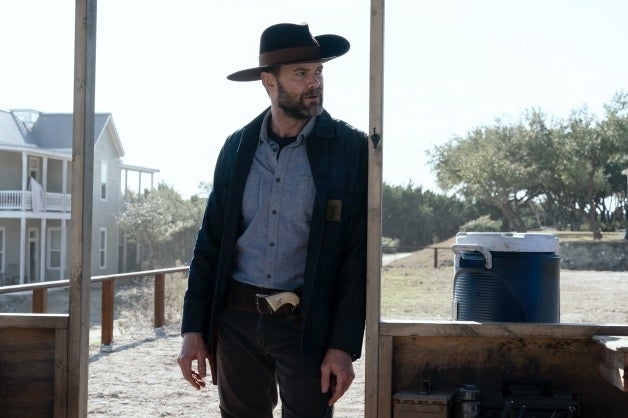 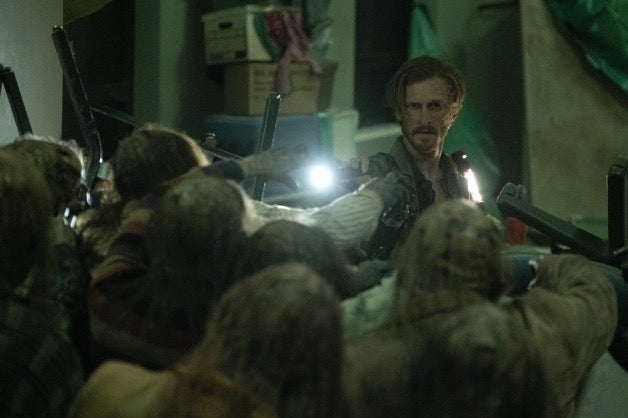 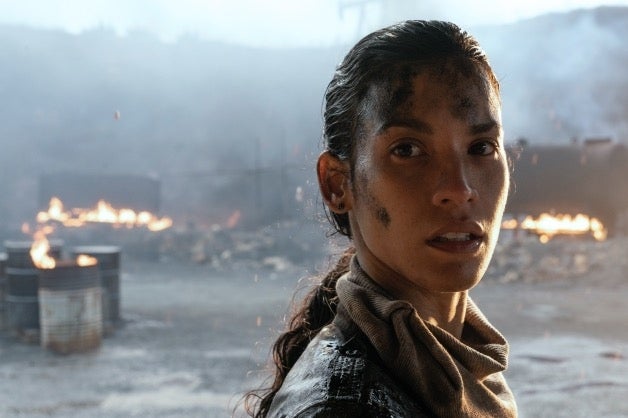 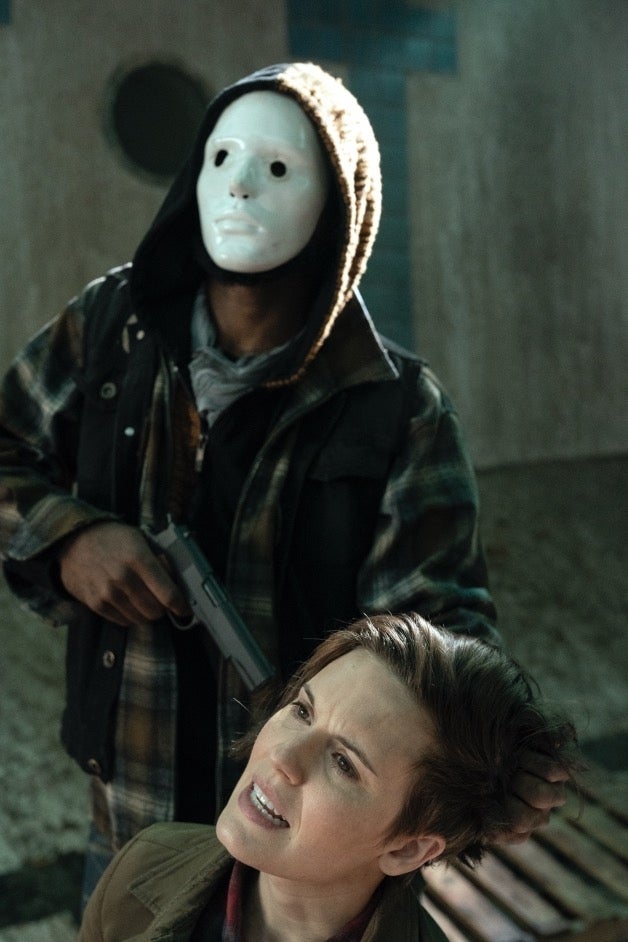 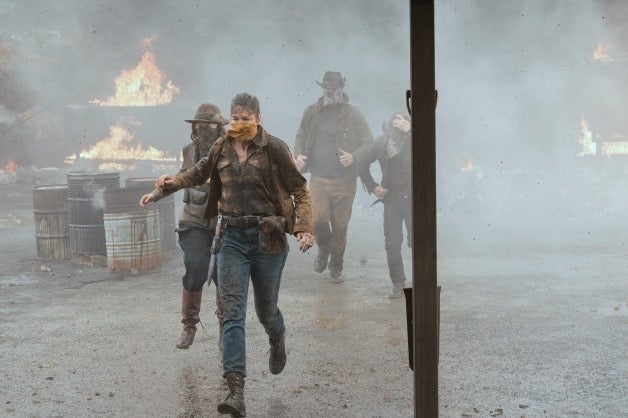 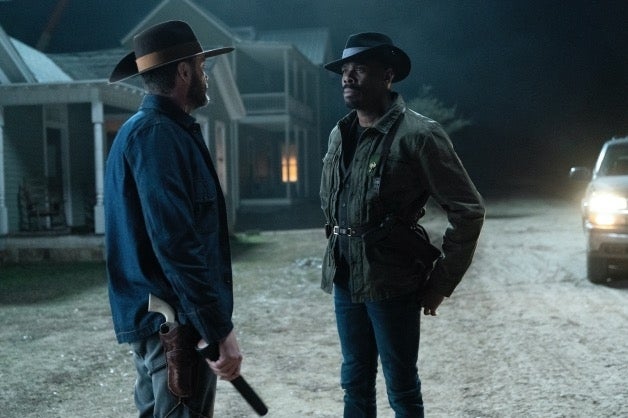 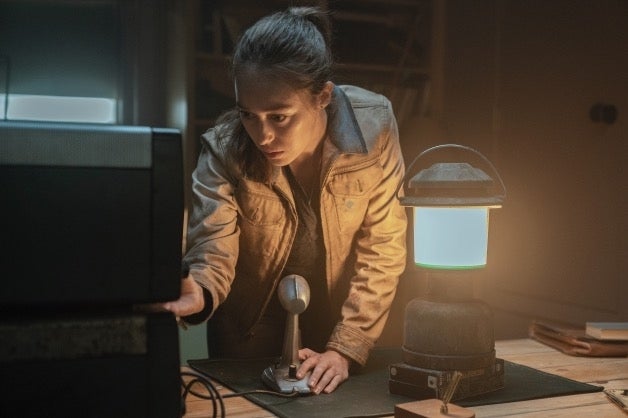 Hot on the heels of The Walking Dead series finale news comes work that AMC Studios has inked a two year deal with undoubtedly...
Read more

You just can't get enough horror stories during what Ray Bradbury used to call October Country, and AMC is doing its part with a...
Read more