The studio describes the VR Experience as “a dread-inducing journey into the depths of the Alien universe. Viewers will discover the true meaning of terror as they navigate through horrifying alien environments and a story where every decision could mean the difference between life and death.”

No news of a release date yet but it’s safe to assume that they aim on launching before the movie release to drum up additional hype for the already hugely hyped film.

Keep it locked to Horror News Network for more news as it happens. 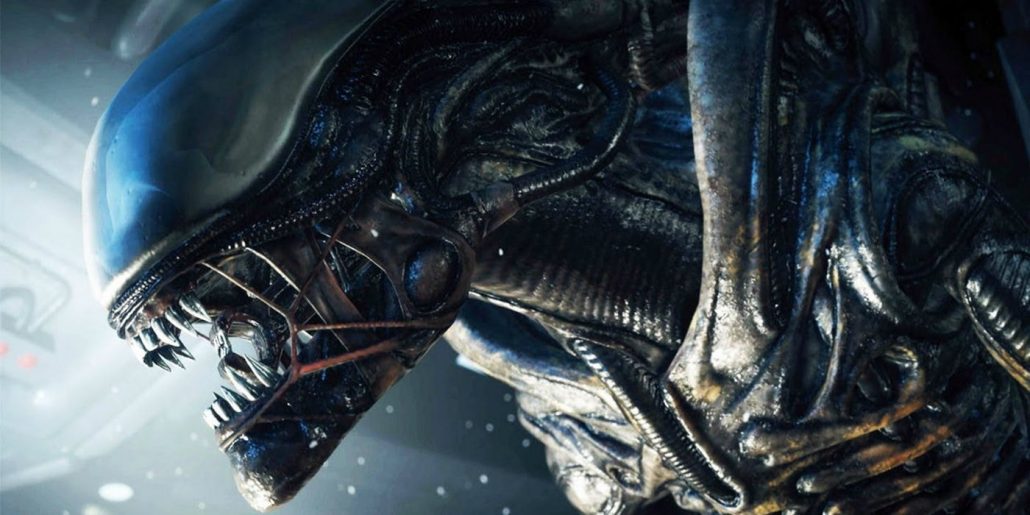 A Cure For Wellness Offers Creepy Resolutions For The New Year

Are January and February the New Dumping Ground for Horror Films?
Scroll to top