Blog - Latest News
You are here: Home / Featured / “Are You Afraid of the Dark” Gets a Release Date

Most horror fans will remember the Nickelodeon show from the early-to-mid 90’s, Are You Afraid of the Dark. A group of teens who referred to themselves as “The Midnight Society” would meet up in the woods and each week one would tell a different scary story by starting off with, “submitted for the approval of The Midnight Society, I call this story…”.

Well on October 11, 2019 Paramount will deliver their feature-length version of the well-loved series. The story is being written by Gary Dauberman, most recently known for co-writing the massive success film It as well as Anabelle and Anabelle:Creation.

No plot or cast have been announced yet but keep it locked to Horror News Network as we will keep you updated on all spooky stories told around the campfire. 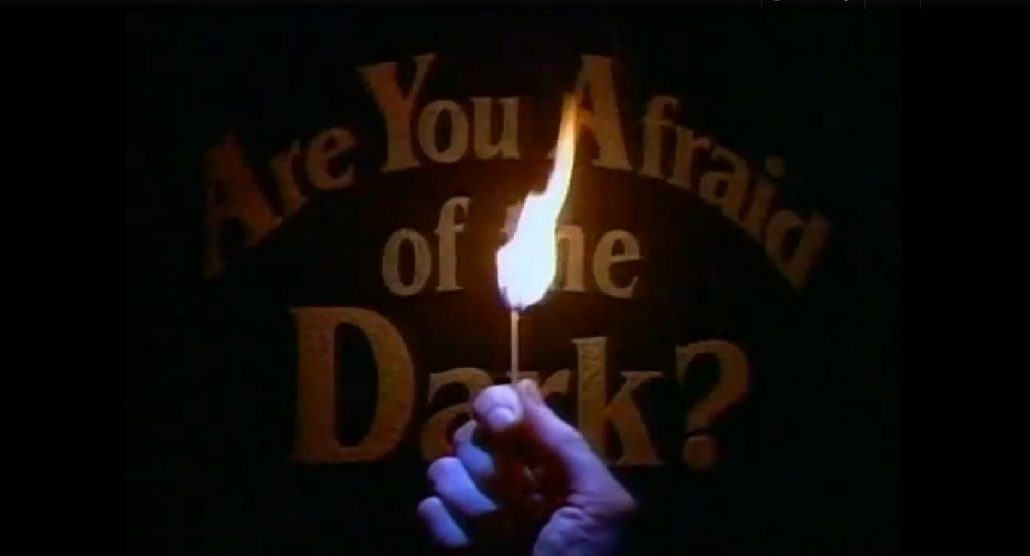 ‘Night of the Living Dead’ VR Experience Coming in 2018