Well look here horror comic fans, it looks like Victor Crowley will be coming to a comic shop near you in early 2017.  American Mythology will be partnering with Hatchet creator Adam Green to splatter a comic book interpretation of his hit franchise across many pages.  Already on board for the book is artist Andrew Mangum, with Greg LaRocque, and The Living Corpse’s, as well as Horror Comic Award winners , Ken Haeser and Buz Hasson contributing covers.  The company also has plans to unleash a new Dark line of comics, with titles like the hit independent series Werewolves vs Dinosaurs.

While horror comics have become more popular than ever since The Walking Dead phenomenon, there are many that don’t meet the mark.  However, with Adam Green collaborating with hardcore horror comic veterans, this will be one to watch. 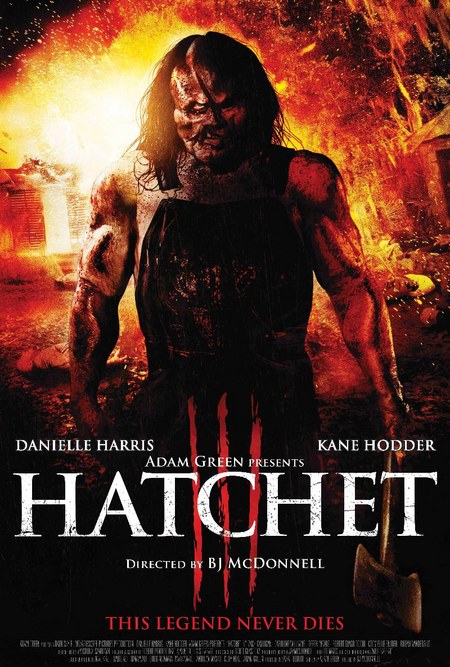 Hitting the streets from Image Comics this week is the first issue in the horror anthology, Ice Cream Man.  Each issue will center around...
Read more