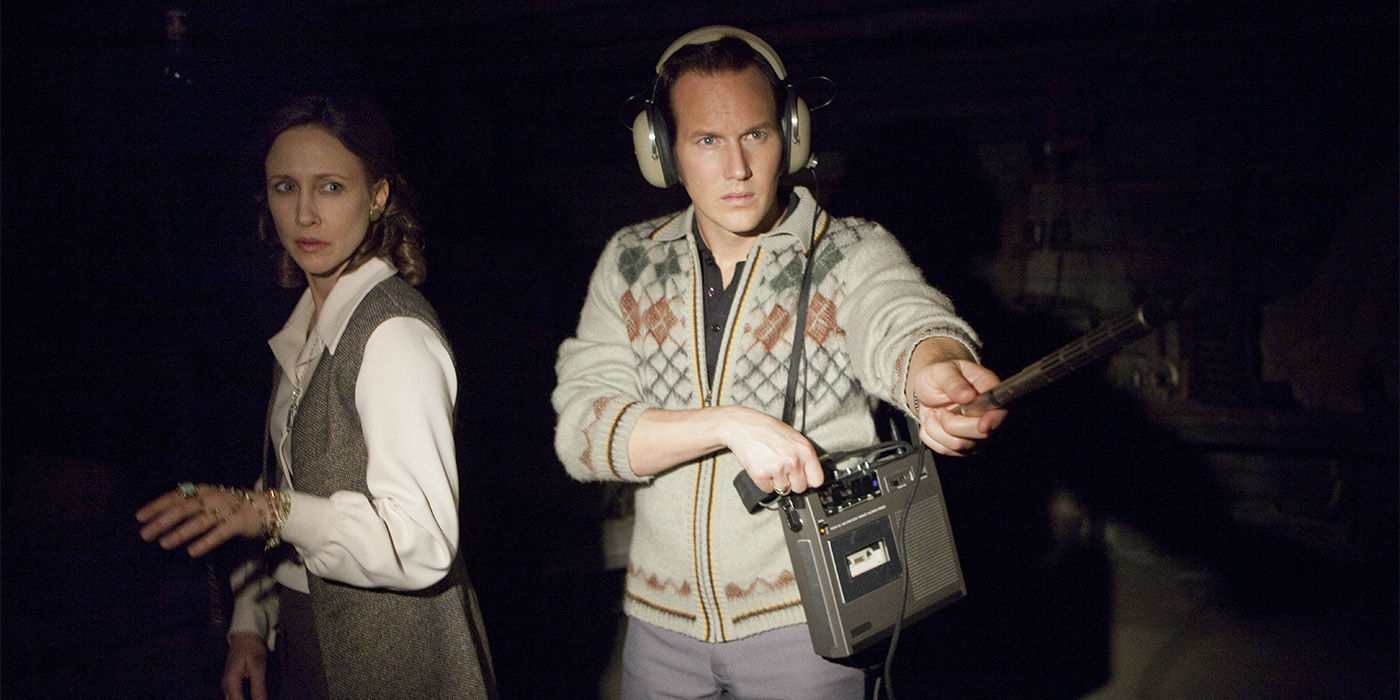 $900 Million Lawsuit Filed Against Warner Bros. Over The Conjuring Franchise

Warner Bros.’ The Conjuring franchise, along with its various sequels and spinoffs, has made over $900 million and counting for the studio. In 1980, Gerald Brittle published a book about the cases of Ed and Lorraine Warren, entitled The Demonologist. Brittle claims that his agreement with The Warrens in 1978 included a “no competing work” provision which is still in effect today. The Hollywood Reporter has published portions of a 335 page amended complaint which Brittle filed against Warner Bros. in Virginia federal court on Wednesday. The complaint seeks $900 million in damages, and it alleges that Warner Bros. knowingly created the franchise under permission by Lorraine Warren when it was actually Brittle’s permission the studio needed to move forward. Furthermore, Brittle claims that the studio can not claim “fair use”  based upon the historical facts of the cases because Brittle alleges that The Warren’s stories are works of fiction.

The following are portions of Brittle’s complaint, as written by Brittle’s attorney, Patrick C. Henry II:

“[W]hen Lorraine Warren granted the Defendants the right to use the Warren Case Files, which the Defendants themselves repeatedly state their movies are based on, she could not have done so because she had years earlier contractually granted that exclusive right to use those same Warren cases, Warren Case Files and related materials to the Plaintiff. Lorraine Warren had nothing to convey.”

“It is very hard to believe that a large conglomerate such as Warner Brothers, with their army of lawyers and who specializes in intellectual property rights deals, would not have found The Demonologist book or the deals related to it, or Brittle for that matter… [The] only logical conclusion… is that defendants knew about the deals and ignored them thinking ‘they would never get caught.'”

“Lorraine and Ed Warrens claims of what happened in their Perron Farmhouse Case File, which the Defendants freely and publicly admit their The Conjuring movie was based on, does not at all jive with the real historical facts. This is a pattern of deceit that is part of a scheme that the Warrens have perpetuated for years … There are no historical facts of a witch ever existing at the Perron farmhouse, a witch hanging herself, possession, Satanic worship or child sacrifice.”

Brittle’s “smoking gun” that the studio knew of The Demonologist, and therefore the “no compete” clause, is a Twitter post by director James Wan in 2011 which praises how scary the book is.

Obviously, with so much money at stake this will be a long and complicated process. It seems that reputations will be questioned and names will be dragged through the mud as this lawsuit makes its way through the legal process. According to The Hollywood Reporter, Brittle is suing for copyright infringement, common law trespass to chattels, statutory business conspiracy, conversion, and tortious interference with contract. In addition, he “filed a notice to terminate a share of the copyright in The Demonologist that he granted to Lorraine Warren, which will become effective October 31.”

Stay tuned to Horror News Network for more developments on this legal drama as they break!